Legendary Haitian songstress Emeline Michel became the latest victim of death hoax on social media.  The news of her passing flooded the internet this weekend with concerned fans mourning, posting condolences and questioning whether the rumors were true.

On Sunday Michel who was on a 14 hr flight back to New York from the 2017 Global Cultural Leadership Summit in Abu Dhabi release the statement below. By Monday, the rumors continued to circulate which prompted the singer to exclusively release an official video with L’union Suite to put an end to this rumor. 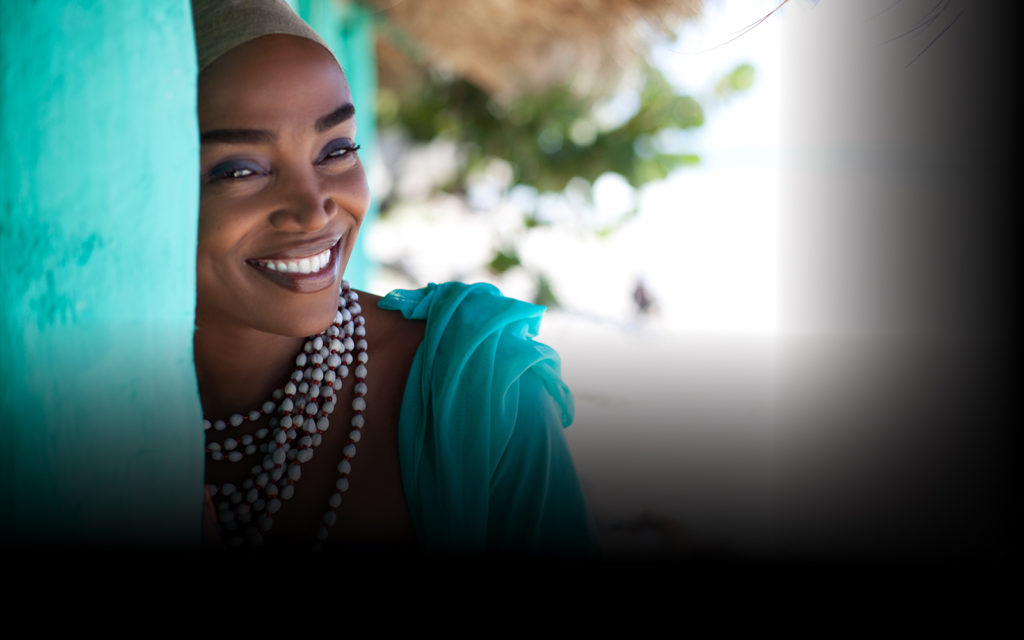 Dear fans, friends, and family,
It has come to my attention, following numerous concerned calls, texts and emails that the news of my untimely passing has been circling the Internet.  It is unfortunate and a pity that technology is being utilized in such a negative and sad manner. I am puzzled at the source or justification of such a malicious rumor, because it certainly cannot come from a place of light.
I am happy to say that I am alive and well.
I was on a 14-hour flight back to New York from Abu Dhabi, when these rumors initially surfaced. It was a privilege and honor to be invited to perform at the 2017 Global Cultural Leadership  Summit, for 300 country leaders and artists from 80 countries, sharing, connecting and exchanging ideas about using art to make an impact and change our world.
I am thankful and blessed to be able to contribute to humanity in such an amazing way.
I would like to take this opportunity to thank everyone who promptly reached out to me directly, before giving life to such unfounded news. Thank you from the bottom of my heart.
May your actions continue to be about love, peace and joy.
Have a wonderful Easter.
GOD bless you all!
With love,
Emeline
Facebook Comments