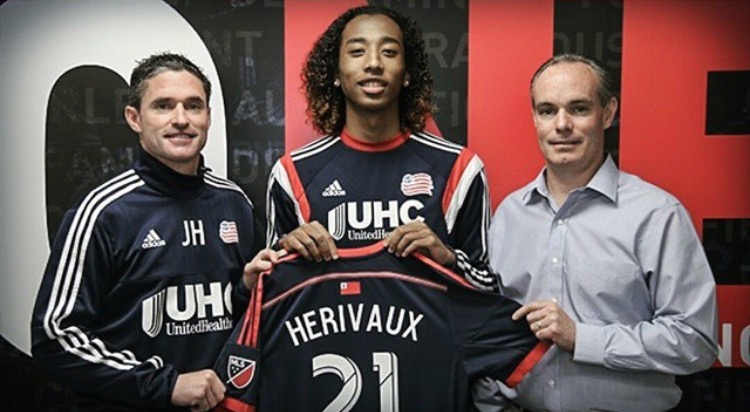 Congratulations to 19-year-old Haiti National Soccer team player Zachary Herivaux who just signed with Major League Soccer US Club, New England Revolution. Zach Herivaux who said he is very excited about going pro was expected to attend Providence College in the fall, but plans changed when the 19-year-old received an offer to join the New England Revolution as a Homegrown player.

Herivaux was born in Osaka, Japan but grew up in Brookline, Massachusetts. He spent four seasons with the Revolution Academy, making 92 appearances with the U-16 and U-18 teams, including 82 starts. A box-to-box midfielder, he originally joined the Academy in 2011 and has 12 goals and 14 assists in that time. 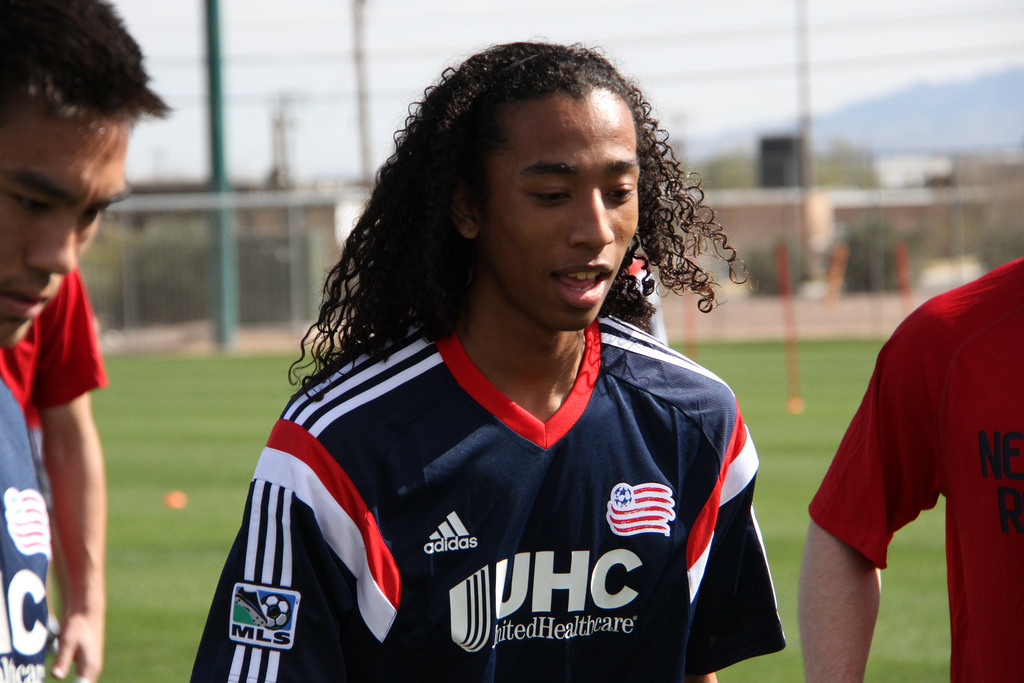 According to Revolution Soccer

The New England Revolution announced today that the club has signed midfielder Zachary Herivaux as a Homegrown Player from the Revolution Academy. A native of Brookline, Massachusetts, the 19-year-old has captained the Revolution Academy’s Under-18 side for the last two seasons. Herivaux is the third Homegrown Player in club history, joining current Revolution midfielders Scott Caldwell and Diego Fagundez who also played in the Revs’ Academy before signing with the club in 2012 and 2010 respectively.

“We are very excited to be officially adding Zach to our roster and having him begin his professional career with the New England Revolution,” Revolution general manager Michael Burns said. “Our Academy continues to grow and improve and Zach is a clear indication of that. Our past Academy graduates have had an outstanding impact on our club and we feel that in time, Zach will be able to leave a similar mark.” 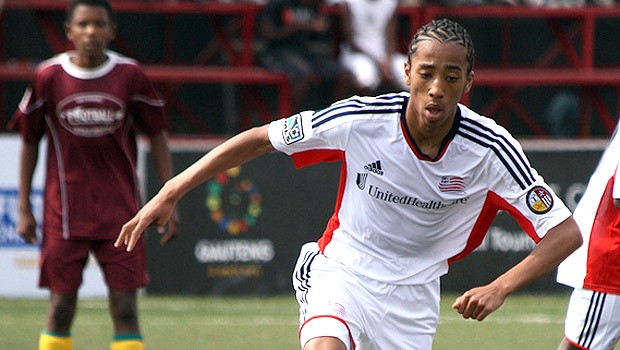 “I couldn’t be happier to be signing with the Revolution,” Herivaux said. “The Academy helped me grow as a player both on and off the field, and I’m ready to take this next step in my career. I’m excited represent my hometown club, and to have the opportunity to play in front of my family and friends. I can’t wait to start training with the first team.”

Eligible to play internationally for Haiti, Japan and the United States, Herivaux spent time in camp with the U.S. Under-15 Boys’ National Team in 2011. However, his most recent international experience came with Haiti as he played for the country at the 2015 CONCACAF U-20 Championship. He appeared in all five of Haiti’s games at the competition, starting games against El Salvador, Cuba and Honduras. – Continue Reading Here

Product Of The Day: Joanne’s Haitian Flag Toms
Ambassador at Large Dr. Rudy Moise to be inducted into North Miami’s Hall of Fame