Katherine Dunham (June 22, 1909 – May 21, 2006) was an American dancer, choreographer, and company director as well as an author, educator, and social activist. Dunham had one of the most successful dance careers in American and European theater of the 20th century and has been called the “matriarch and queen mother of black dance.” During her heyday in the 1940s and 1950s, Dunham was renowned throughout Europe and Latin America and was widely popular in the United States, where the Washington Post called her “dancer Katherine the Great.” For almost thirty years she maintained the Katherine Dunham Dance Company, the only self-supported American black dance troupe at that time, and over her long career she choreographed more than ninety individual dances. Dunham was an innovator in African-American modern dance as well as a leader in the field of dance anthropology, or ethnochoreology.

Katherine Dunham who is regarded as the Mother of Modern Black Dance, went to Haiti to study dance in 1936 shortly after her graduation from the University of Chicago. She even bought a house in Haiti called Habitation Leclerc, a place where Pauline Bonaparte, Napoleon Bonaparte’s wife stayed at before the slaves revolted. According to many historians, Ms. Dunham even had a romantic affair with one of the Haitian presidents. Years later, Dunham protested the treatment of Haitian refugees in the USA by fasting.

In February 1992, Katherine Dunham—humanist, activist, anthropologist, dancer, and innovative teacher—was 82 years old. The year before, following a government coup, thousands of Haitians had attempted a perilous three-day, 600-mile crossing to the United States, only to be turned back or interned.  It was this treatment of the Haitian people that spurred Miss Dunham to undertake a hunger strike that would last 47 days and end only after personal pleas from ousted Haitian President Jean-Bertrand Aristide. Her mission—to draw national and international attention to the plight of the Haitian people in general and Haitian refugees, in particular—was accomplished.

Walking through the halls of the Missouri History Museum, past the Katherine Dunham: Beyond the Dance exhibition hall, you can’t help but think of how active she would be on behalf of earthquake-stricken Haitians if she were still with us.  In fact, during this current crisis there are many echoes of the 1992 situation, during which 12,000 Haitian refugees were rounded up by the US Coast Guard, interned briefly in Guantanamo Bay, Cuba, and then returned to Haiti.

Following the earthquake in January, American officials pleaded with Haitians not to undertake the crossing to the states and said in no uncertain terms that those who attempted it would be stopped and returned to Haiti. Facilities at Guantanamo Bay were again prepared to house Haitian refugees.

During the first days of her hunger strike, Miss Dunham wrote to President George Herbert Walker Bush, “I find the most recent decisions regarding Haitian refugees shocking.  Please believe me, Mr. President, those returned will receive no welcome.  Having lived in Haiti sporadically for fifty years, I find it too valuable to ignore… My anxiety has reached the depths of despair and grows daily.”  Not one to “despair” silently, Dunham drew to East St. Louis dignitaries, politicians, and fellow artists in her drive to bring attention to Haiti.

In fact, her love for Haiti and its people went far deeper than that of a person who had merely “lived sporadically” in the country. As a graduate student from the University of Chicago, she first went to Haiti, where her germinal work in dance anthropology established that field of study and fueled her future dance career. In 1949 she bought a home in Haiti and soon thereafter began running a much-needed medical clinic, often administering shots and loving care with her own hands, because with Miss Dunham it was about what she could do to help.  Similar reasons drew her to East St. Louis, Illinois, where she ran the Performing Arts Training Center.

For the better part of three decades, Katherine Dunham delighted, educated, and captivated audiences in Sydney, London, New York, Buenos Aires, and many places in between. Her work brought African, Afro Caribbean, and African American culture and dance forms to the concert stage for the first time.  She continued as an outspoken activist during her dance career, often refusing to appear in front of segregated audiences and going to the press when she and her African American dance company were denied accommodations.  After her retirement from the stage, she redoubled those efforts.

When interviewed by the Washington Post during her 1992 hunger strike, Miss Dunham said from her bed, “So many times, people tell you what you can’t do.  I don’t think about those things.  I think mostly about what I can do and what needs to be done.” That is a call to action as fitting today as it was seventeen years ago.

The Katherine Dunham: Beyond the Dance exhibition runs through March 7, 2010, at the Missouri History Museum. 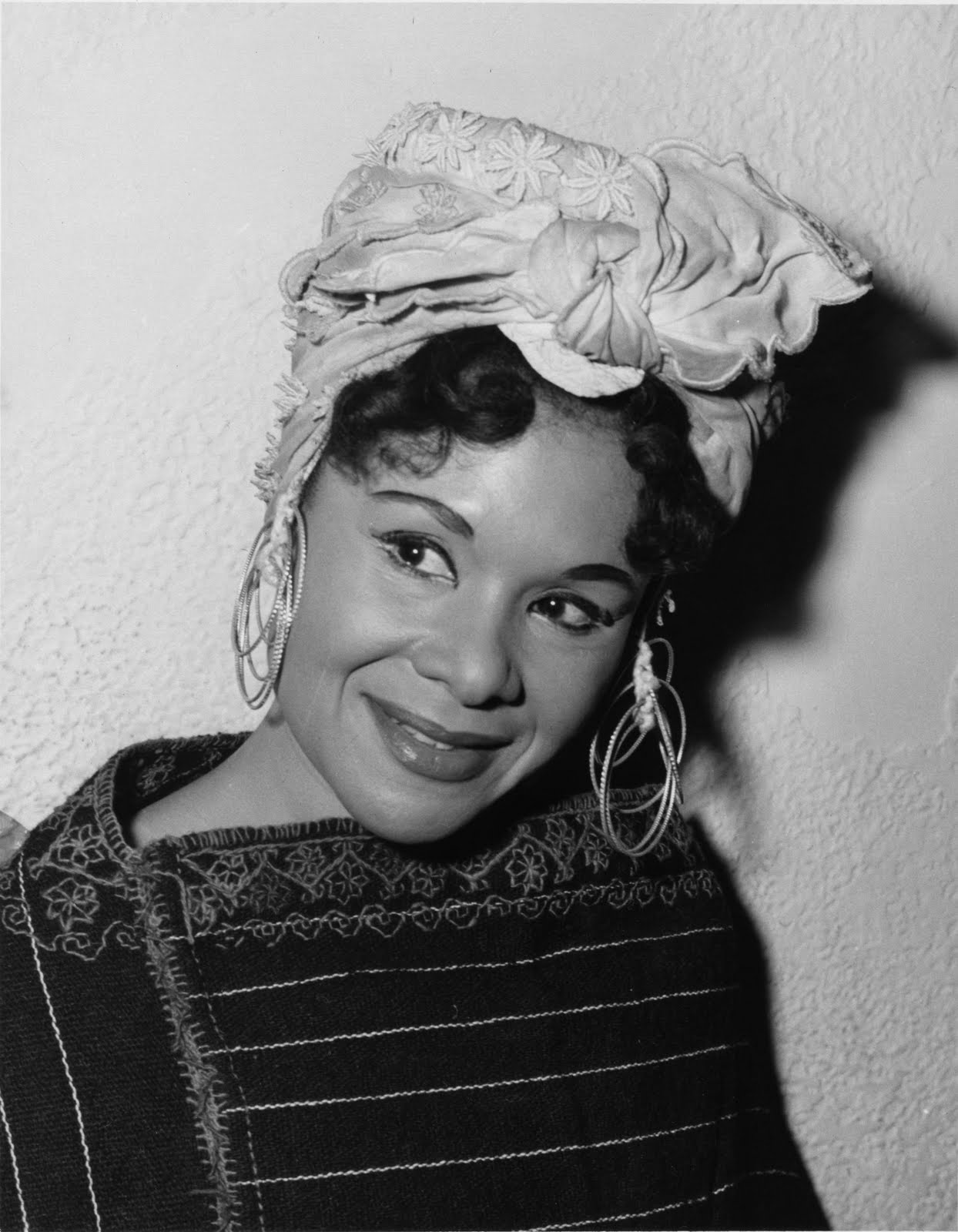