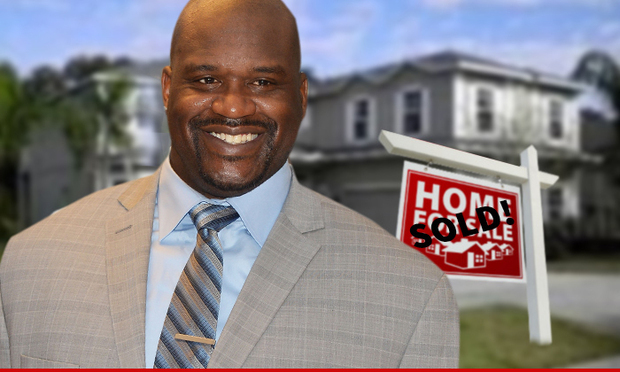 I’ve been hearing this story all day, and since I’m not a big fan of everything I hear is retrived through TMZ, I had to do some digging to find out how true this story is. According to BlackSportsOnline who retrieved their story from TMZ sports:

TMZ Sports has obtained official documents which show Shaq recently sold a 3,904 square foot home near Orlando, FL to a man named Yves Paul Demesmin for a cool TEN DOLLARS. According to public records, Shaq bought the home in 2012 for $235k. As for Demesmin — his online profile is a bit foggy, but he appears to be a Haitian businessman who owns a tax services company in Orlando … and it goes by the motto, “The Little Man with Good Experience.”

So is the story true? DId Shaq really sell his 3,904 square foot house to Yves Paul Demesmin, a Haitian business man, for $10?

Former NBA great Shaquille O’Neal himself found this report from TMZ to be a head-scratcher: he sold a house for $10?

In reality — and in Orange County, Florida, property records — the retired NBA center sold the home at 5162 Rishley Run Way in Mount Dora, Florida, for $240,000. That’s $5,000 more than he paid in 2012, when he bought the home for a family member, said his friend and business partner, Curtis Cooper, an area real estate agent.

“I was with him earlier today, and he was like, ‘what is this?’” Cooper said.

Cooper and O’Neal work together a lot on various residential and commercial real estate deals. Real estate was an interest of O’Neal’s before he retired from the NBA after a 19-year career and he certainly doesn’t need a suburban Orlando 4,000-square-foot house. He has a giant mansion in the nearby Isleworth community.

Still, the $10-home story has been a slam-dunk on the Internet and it’s appearing all over the place.

Shaq did pay $10 for something in the deal, and perhaps that’s where the confusion set in. According to the county appraisal’s office, Shaq, like anyone, has to pay a $10 recording fee. 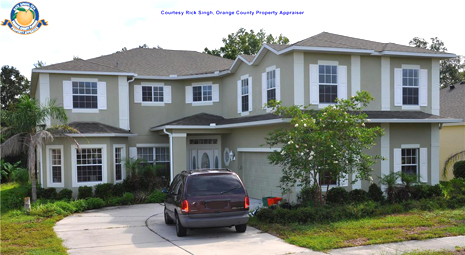 The whole story was a head scratcher. There were a few stories already going around which claim the Haitian man may have had some kind of hold or information that could ruin Shaq.

Happy to hear this is not true, I can only imagine how miserable they were going to make this haitian man life behind this rumor.