The insanely prolific (he’s released 10 albums in the last three years alone) Augusta, Georgia rapper best known for 2002′s “Are We Cuttin” (with Ms. Jade) is the son of a Haitian-American drill instructor turned pastor, his Wikipedia entry tells us. One of his latest tracks is a collaboration with Lil Zoe and Future called “All My Zoes.”

He released his first album, We Ready (I Declare War), in 1999. Ludacris featured Troy on his album Back for the First Time in the song “Get Off Me.” In addition, Pastor Troy is the front man of the rap group D.S.G.B. (Down South Georgia Boys). DSGB originated in Augusta, Georgia. He was also featured on the collaborative album Kings of Crunk by Lil Jon in the song “Throw it Up”.Troy and then friend Lil’ Jon reached the top of the charts in the south with songs such as “Vice Versa” and “Throw it Up”.

In 2003, Troy appeared on Young Jeezy’s 2003 album Come Shop wit’ Me on the track titled “GA”. Troy later released one of his more commercial albums, By Any Means Necessary, in 2004. This album included the hit “Ridin’ Big”.

Following this release, Pastor Troy was released from his Universal contract because of creativity disputes. He then released Face Off, Part II, which addressed some issues with Lil Scrappy and BME, adding new songs, and even remade some of his hits. In 2005, he appeared with Killer Mike on Chamillionaire’s track “Southern Takeover” off of The Sound of Revenge.Pastor Troy released three albums in 2006, starting with Stay Tru, then followed by By Choice Or By Force and Atlanta 2 Memphis, which is a collaboration album with Memphis rapper Criminal Manne. Stay Tru debuted at the Billboard 200 at #150, selling 6,000 copies its first week.Currently, Pastor Troy is signed with two record labels. SMC (Stay Tru, Tool Muziq) and Money and Power Records (Face Off Part 2, Atlanta 2 Memphis).

Pastor Troy released his 16th solo album, Ready For War, in June 2009, and released seven more studio albums up to 2011. 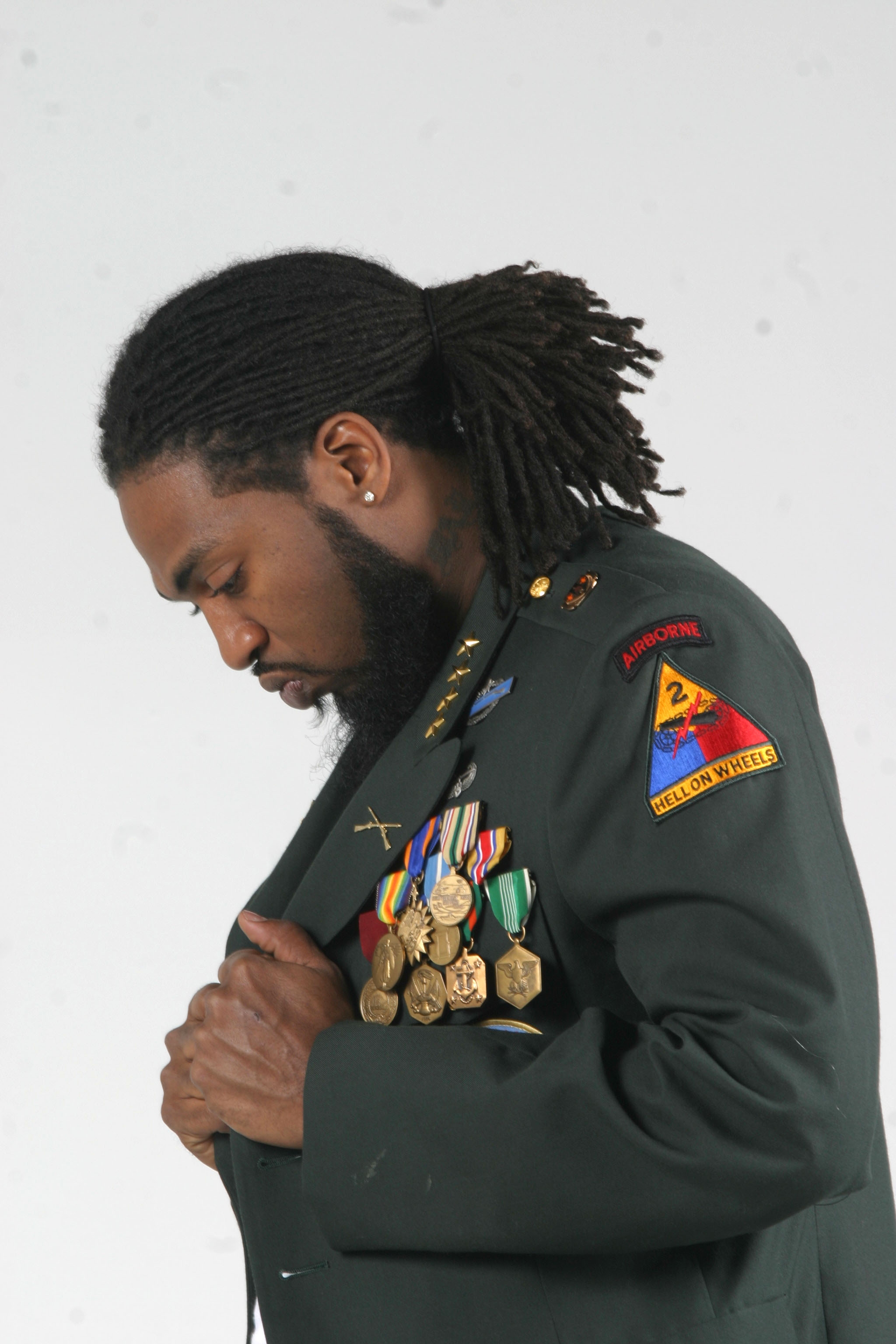