Building on the momentum of “Man Down,” Sham placed “Who Gon Stop Me” and “Made it in America,” two of the best tracks on Kanye West and Jay-Z’s blockbuster Watch the Throne album.

Apparently, he was just getting warmed up, though, as a partial list of the artists he’s working with currently reads like a list of hip-hop, R&B and dancehall’s biggest hitmakers of the last 10 years: Sean Paul, T.I., Keyshia Cole, Usher, Ciara, Busta Rhymes, Chris Brown, Mavado. So whether you’ve got Haitian friends or not, get used to hearing “Sak Pase!” a whole hell of a lot. – source

Sham has just finished working on the Busta Rhymes and Chris Brown record, “Why Stop Now,” and Ashanti’s newest song with Busta Rhymes, “The Woman You Love.”

So who is Sham?

His Tag “Sak Pase” is the first thing you hear on most of his musical masterpieces. Born in Fort Lauderdale, FL  on June 24, 1982, Sham aka Shama Joseph currently resides in Atlanta, GA. Sham currently works out of Penthouse Recording studios in the cultural rich Downtown Auburn Avenue district of Atlanta, GA.

Growing up as a pastor’s son, and Haitian mother who also signed him up for piano lessons at a young age, Sham became very musically balanced. Sham played the keyboard, and bass guitar in his father’s church for years before deciding that he wanted to officially become a producer. Sham also goes by “ShamRock” Although not his biological brother, Shama considers his partner Maurice “Verse” Simmonds his older brother. Verse Simmonds and Shama “Sham” Joseph (collectively known as “The Jugganauts”).

His first project was Capitol recording Aksents’ International album, which was released exclusively in Japan and received Gold selling status. After his early success, in 2007, Sham signed first publishing with Reverb Music Publishing based in the UK. The CEO flew out to meet Verse and Sham (Collectively known as the Jugganauts). Just a few weeks later the CEO died. Rihanna “Man Down” – Produced by Shama “Sham” Joseph and written by Shama Joseph, Timothy & Theron Thomas and Shontelle Layne. The reggae-tinged tune “Man Down” tells the story of a young woman who guns down a man and is seeking some forgiveness for her actions. 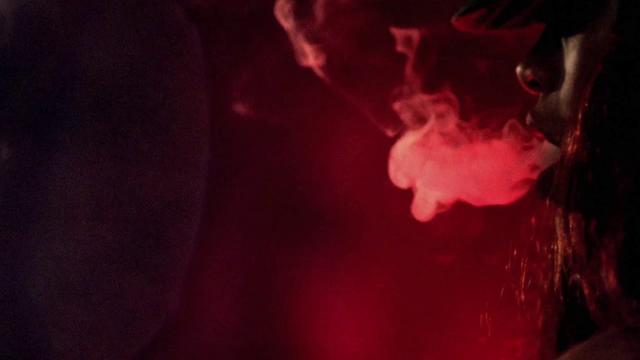 Read more about Sham by visiting his official Website