As you can tell from this page, I love food and there’s nothing better than a good Haitian dish.

I’ve followed many Haitian cooking sites but Haitian Cooking is my new favorite because of how easy it is to navigate through the site and the fact that the recipes and cooking steps are very detailed and easy to understand.

Here is one of the website’s recent  articles titled “5 Haitian Recipes Every Haitian Woman Should Know.” Click on the titles to visit the site for the recipes. 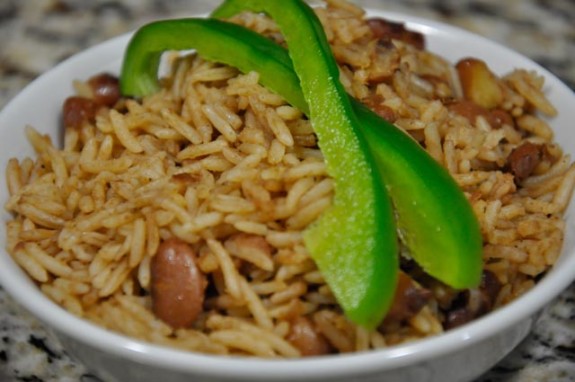 Rice and Beans are pretty much at the core of every Haitian Meal. Don’t even invite a fellow Haitian to dinner if u aren’t serving some sort of rice dish. It ain’t natural to us. This should be the first of many Haitian recipes you master.

2. Haitian Stewed Chicken (Poule en Sauce):
Stewed chicken is the most common source of protein in Haiti and the U.S. You can never go wrong with chicken. Stewed chicken is easy simple and can be paired with a variety of sides. Just make sure you clean the chicken using the Haitian meat cleaning process. 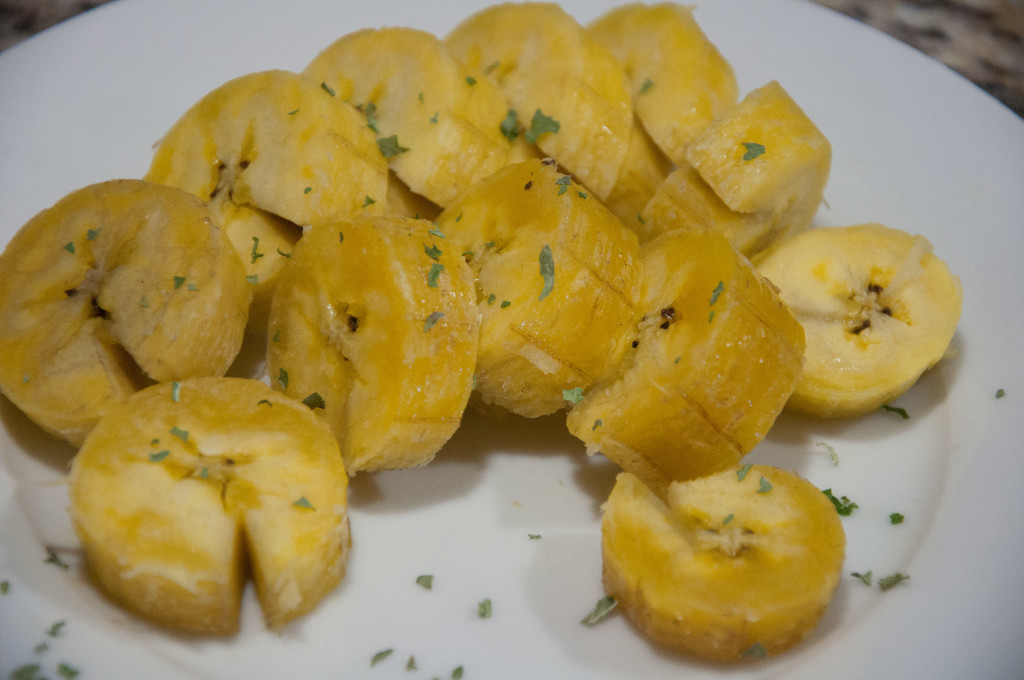 3. Boiled Plantain (Bannann Bouyi)
Boiled plantains are pretty much the easiest Haitian recipe with the biggest return, but even I have messed this up in the past. Timing is everything with this recipe. Let it boil to long and you end up with mush. Remove it too early and you’ll end up with a very dry tasteless meal. 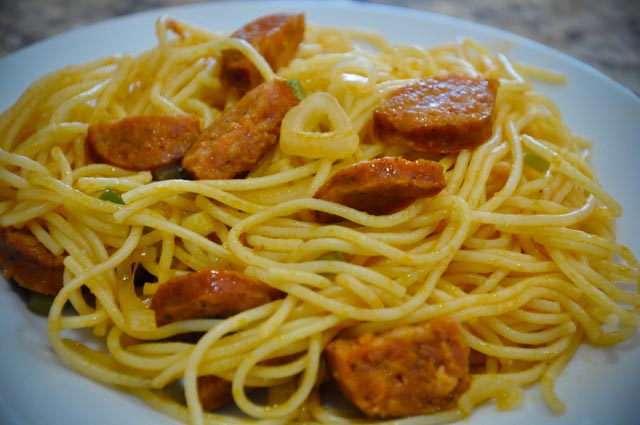 4. Haitian Spaghetti (Espageti)
It sounds weird, but spaghetti is typically a breakfast food in Haiti. In the U.S. it has transitioned to a lunch meal. If you can’t get this right, stick to boiled plantains and scrambled eggs for breakfast. 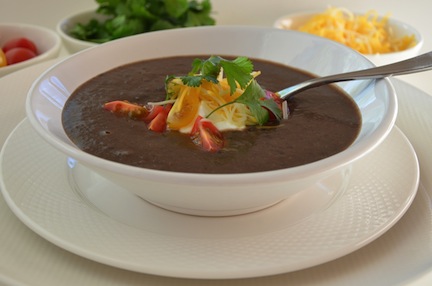 5. Black bean Soup (Sos Pwa)
If you are cooking white rice, it better be with a side of black bean soup and we aren’t talking about can beans. You better start off with dried beans and boil the hell out of those beans.

I love this lineup but I think it should have been titled 5 Haitian dishes every Haitian should know because there’s nothing better than a Haitian man who knows how to cook, I also think soup Joumou should be on listed as well.