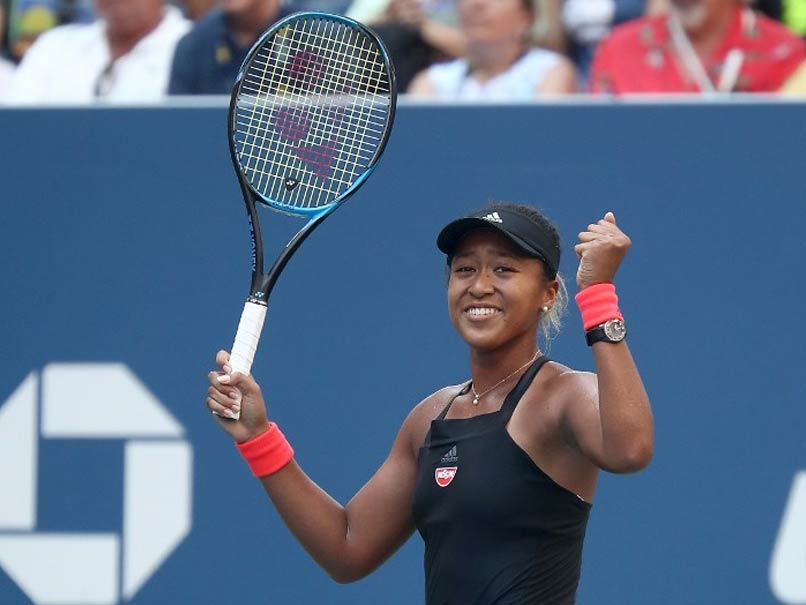 Naomi Osaka has become the first Haitian-Japanese woman to reach a Grand Slam final. She defeats Madison Keys 6-2, 6-4 and will face Serena Williams on Saturday at the US Open.

Osaka’s reputation as one of the most talented younger players on the women’s tour has grown on the back of an amazing year which saw her win a first WTA title in Indian Wells and earned a notable win over Williams in Miami a week later. Now she has another chance to beat Williams after reaching her first Grand Slam final in New York.

Williams completed a stunning 6-3 6-0 demolition of underdog Anastasija Sevastova to advance to her ninth US Open final.

Williams will face Naomi Osaka for the title on Sunday (AEST), and the rising Haitian-Japanese star had only complimentary words for the American legend.

When asked why, her response was simple: “Because she’s Serena.”

Naomi Osaka is a 20-year-old tennis player from Japan. Osaka was born in Osaka, Japan’s second city, to a Haitian father and a Japanese mother. When Naomi was three, her family moved to New York to be close to her dad’s family. Naomi currently lives and trains predominantly in Florida with her father, though she also spends some time in Japan with coaches from the Japanese Tennis Association. Continue Reading  Here

Saturday should be an interesting matchup.

Here’s one of our favorite clips of the 20-year-old Haitian-Japanese superstar!

Click here to post a comment
Naomi Osaka Defeats Serena Williams to Become the First Haitian and the First Japanese Player to Win a US Open Grand Slam Singles Title
Guest Post: Past and Present “A Celebration of Generosity”