Lately rapper Kodak Black’s been in the news for reasons not always related to music, so it’s nice to see him back in the headlines for his actual music.

The Broward County Florida rapper’s long-awaited single arrives with some provocative visual. The snippet of  “Tunnel Vision,” which surfaced online mid-December became a phenomenon before the song was even released. The video of Kodak in the studio singing along to the song spread quickly, and a SoundCloud rip of the audio amassed more than a million plays in weeks. 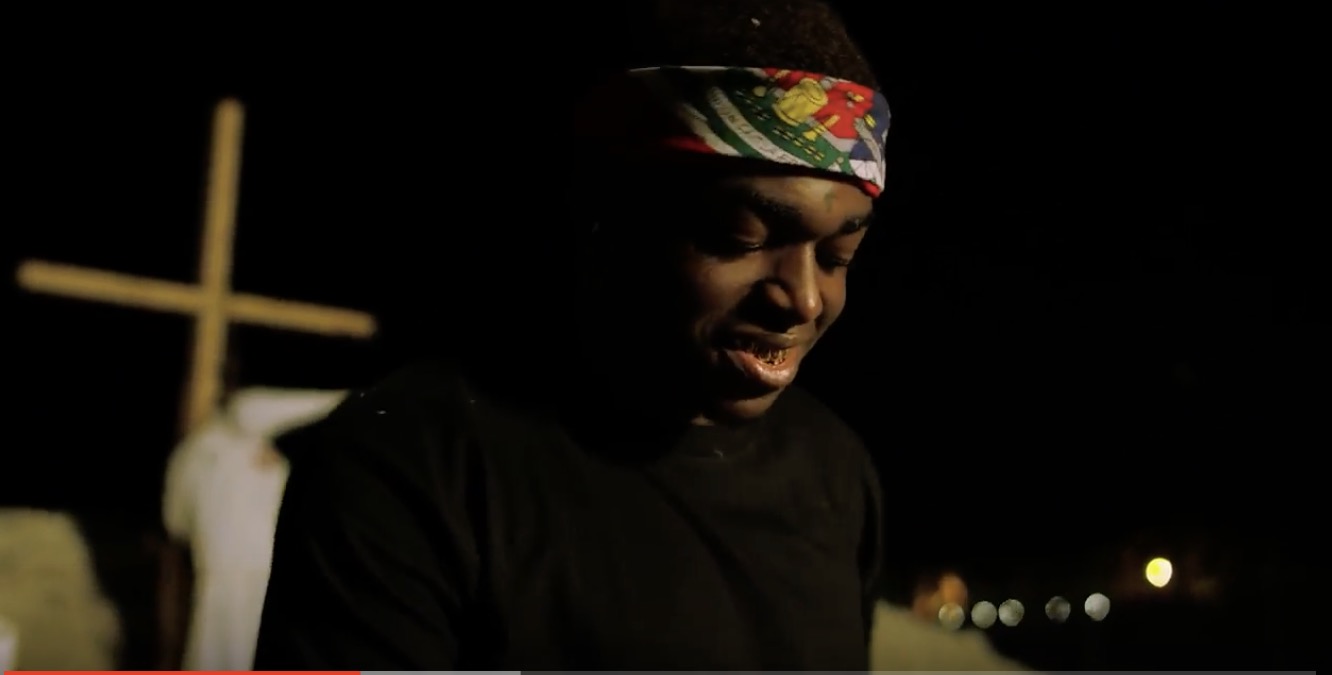 It’s obvious Kodak is not trying to win over the Trump audience, with the release of this video directed by Michael Garcia. The video centers around a violent face-off between a black man and a Confederate-flag-adorned white man wearing a “Make America Hate Again” hat with shots of Kodak rapping against a backdrop of burning crosses and KKK-related imagery. 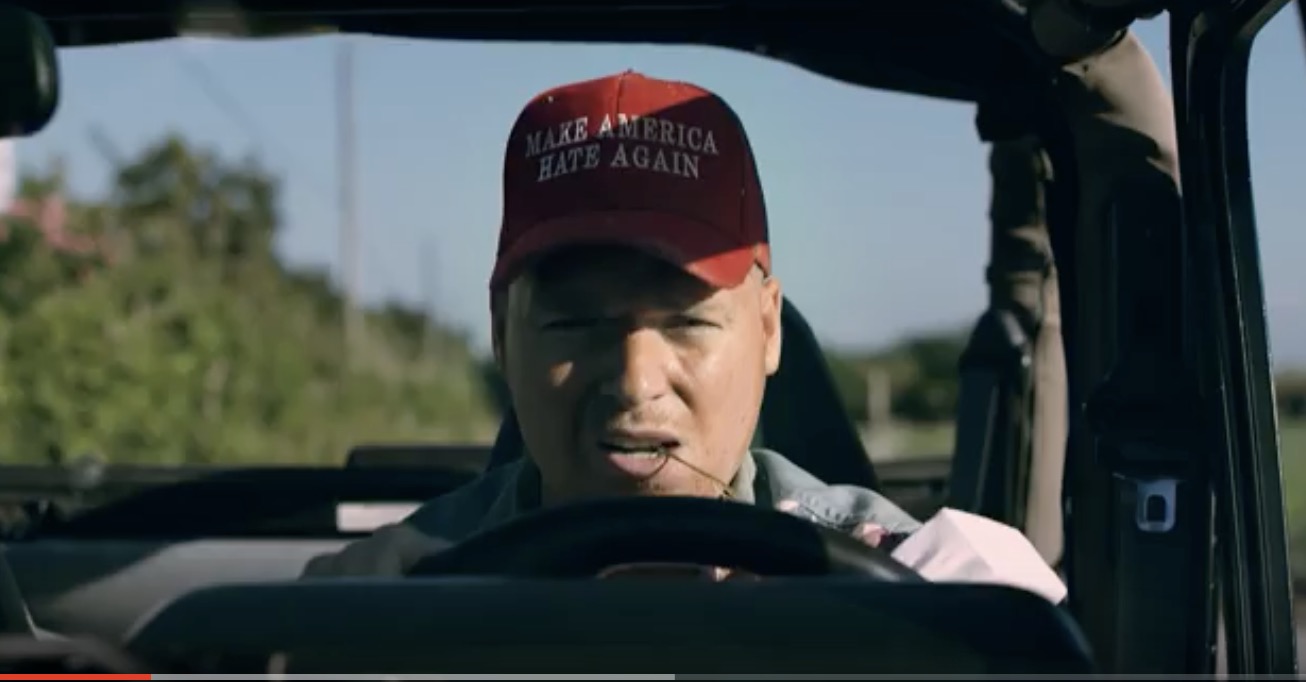 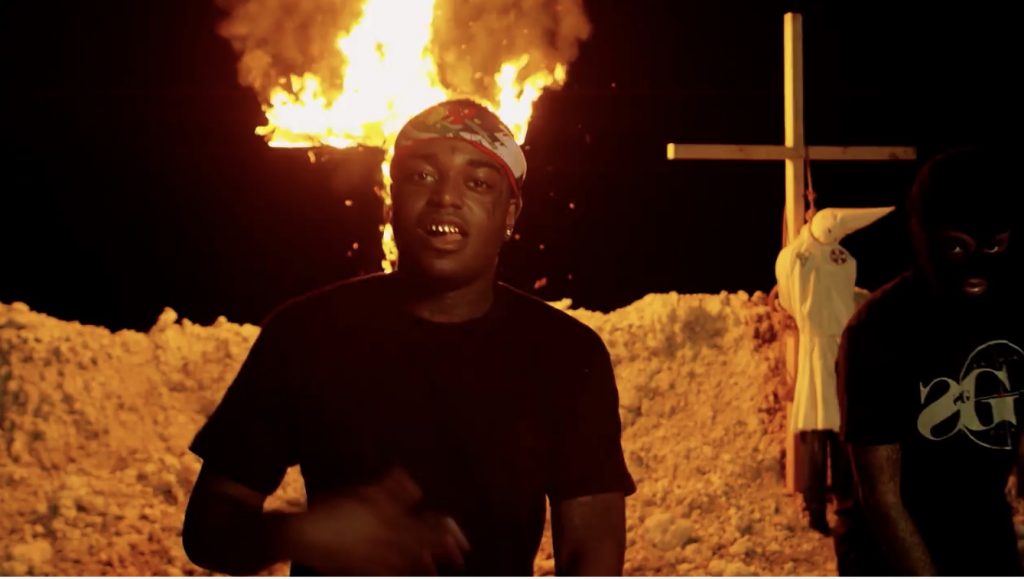 Just last week, Kodak dropped a freestyle over an LL Cool J classic and announced that his album Painting Pictures was dropping on March 31. You can be sure “Tunnel Vision” will be on there.