Writer and Director Kelley “Kali” Chatman, Executive Producer Lisa Wilson, Executive Producer and actress Garcelle Beauvais, actor Jimmy Jean-Louis, actress Jasmin Jean-Louis and more of the film’s stars stepped out for the event in Los Angeles to premiere the movie for the very first time since filming in Haiti a few months ago.

Also in attendance were stars like Professional Boxer Laila Ali, Actress Toni Duclottni, Amina Pankey,  Sarodj Bertin who all looked beautiful on the red carpet at Cinemark  Theatre to celebrate the premiere of the ‘Lalo’s House’, a film aiming to bring awareness to the worsening conditions of child trafficking in Haiti and around the world. 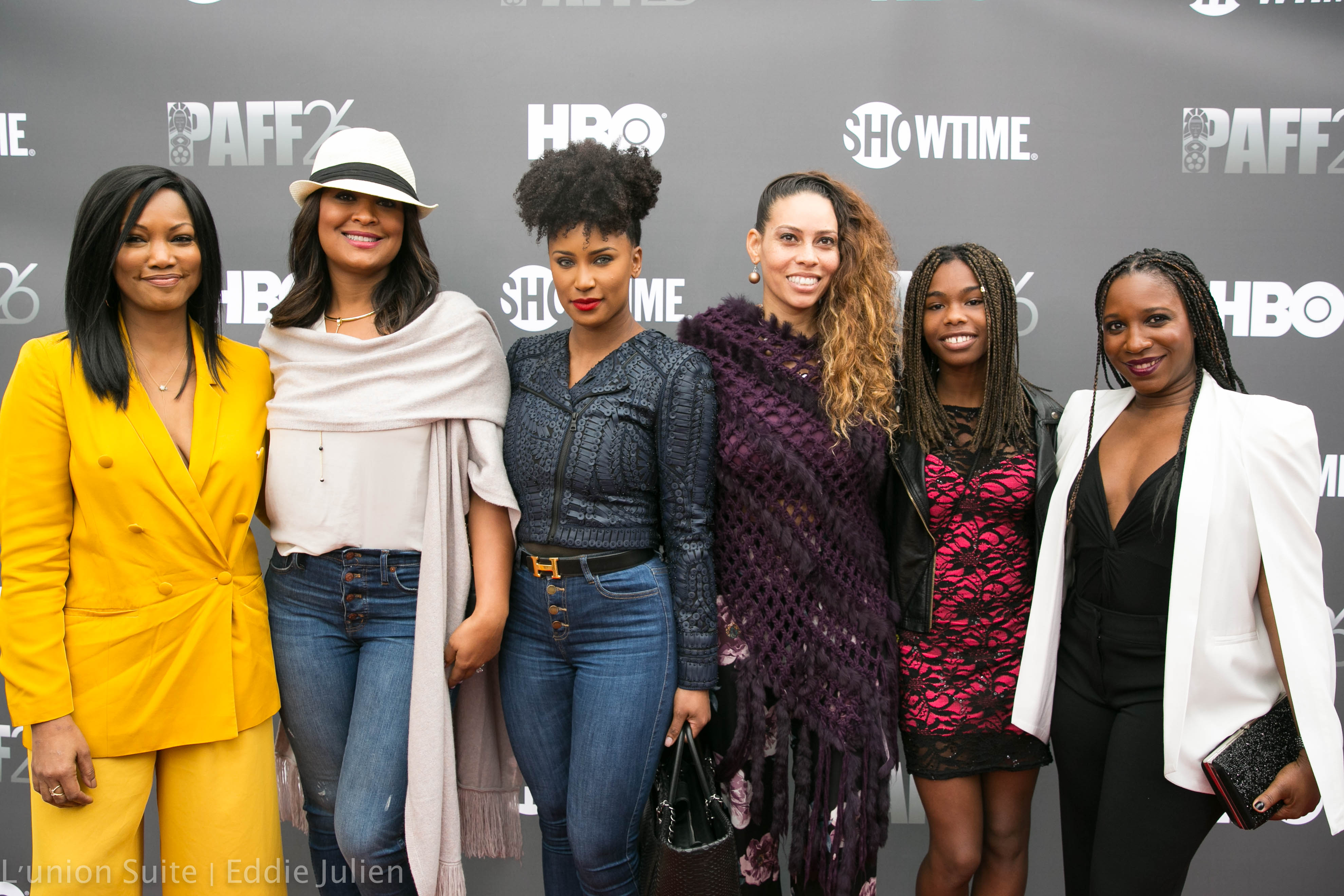