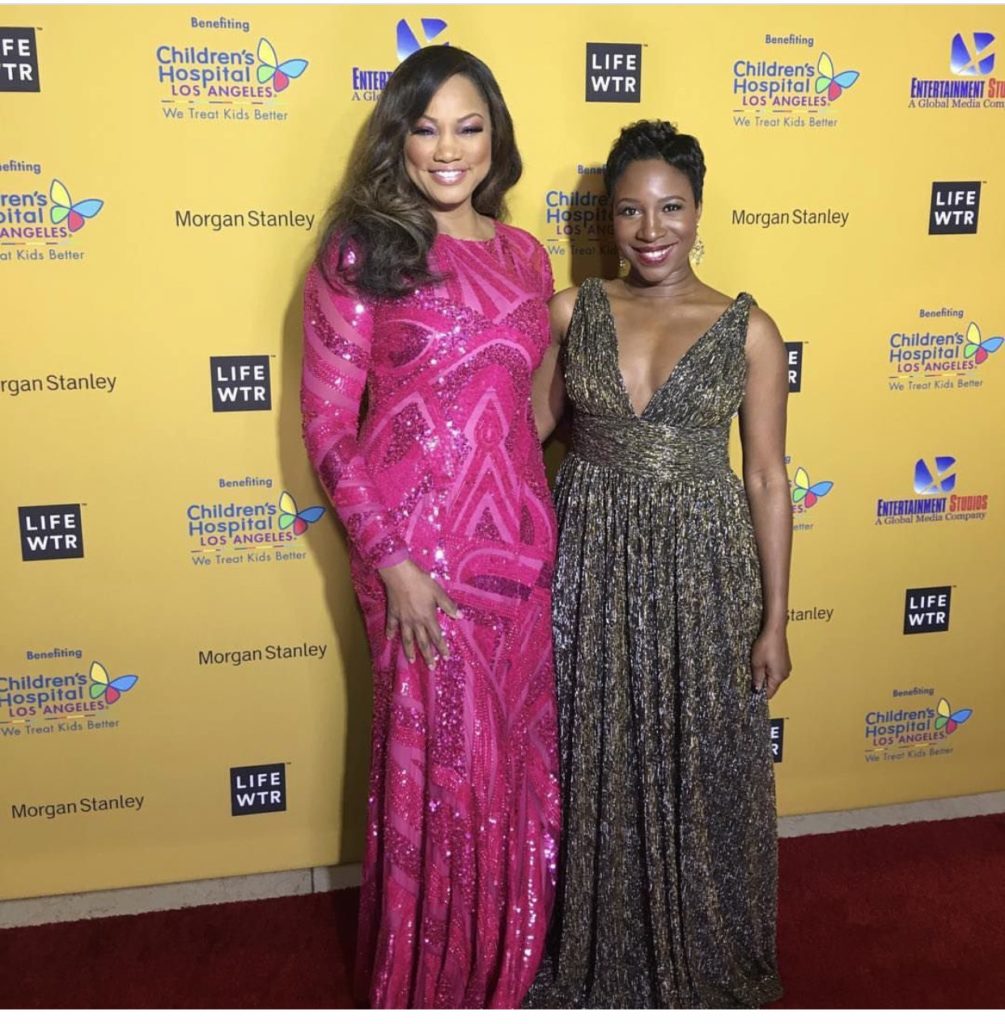 Actress Garcelle Beauvais and producer Lisa L. Wilson have teamed up to form Beauvais Wilson Productions, a multi-media production company. BWP’s aim is to focus on developing and producing stories with a diverse voice in television, film, digital and independent projects. The banner’s mission, according to the producers, is to create dynamic content that breaks barriers and make movies that matter.

“We’ve always had a love for movies and filmmaking. Now seeing how the industry has changed there’s a lot more need for content across the board. Our company will give us the opportunity to control the narrative and create dynamic stories,” said Beauvais.

The actress said the company will produce projects for both film and television, “Creating stories that are entertaining and hopefully will make a difference.”

What kind of shows are you hoping to see from the female duo?