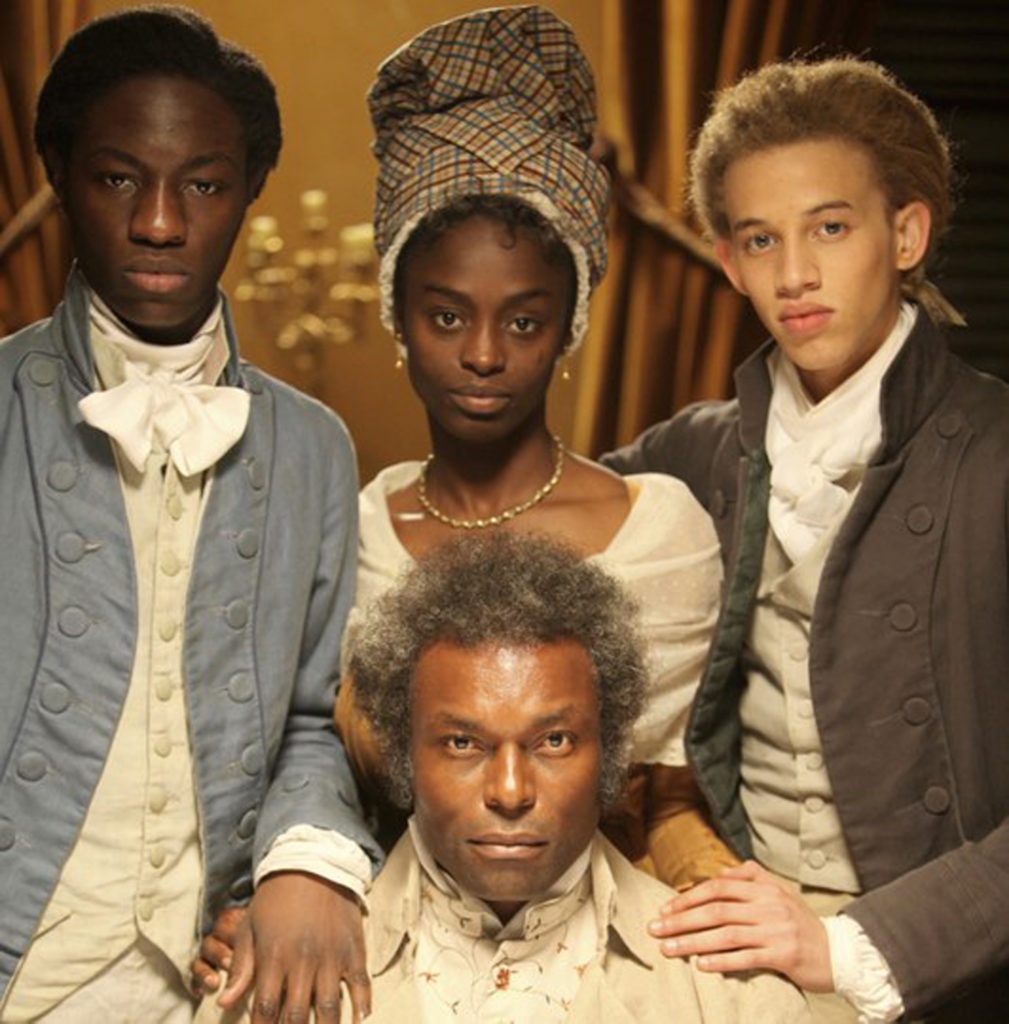 What am amazing kick off for Haitian Heritage Month.

In collaboration with the Miami Book Fair, Ayiti Images launches a new film series, Books & Cinema with a special screening of the historical biopic, Toussaint Louverture, at 6:30 p.m. on Friday, May 5th at O Cinema in Miami Shores.

For the past several years, Ayiti Images has been using film as a platform to expose the greater South Florida community to a more positive and varied image about the Haitian experience. Films selected for the series are highly acclaimed and award-winning works capturing an authentic aspect of Haitian life. Many are by Haitian filmmakers.

Haitians constitute the second largest immigrant population in South Florida and their community is very important to the Miami Book Fair. Along with exploring Caribbean literature at their annual book fair in the fall, for the past two years, the Miami Book Fair has focused a special spotlight on Haitian literature, Francophone writing workshops, and other activities such as the annual Little Haiti Book Festival. “I’m really looking forward to including films, another medium for telling stories, in the lineup for Miami Book Fair’s ReadCaribbean program,” says Lissette Mendez, Director of Programs for the Miami Book Fair, who plays a key role in branding literary activities throughout South Florida. 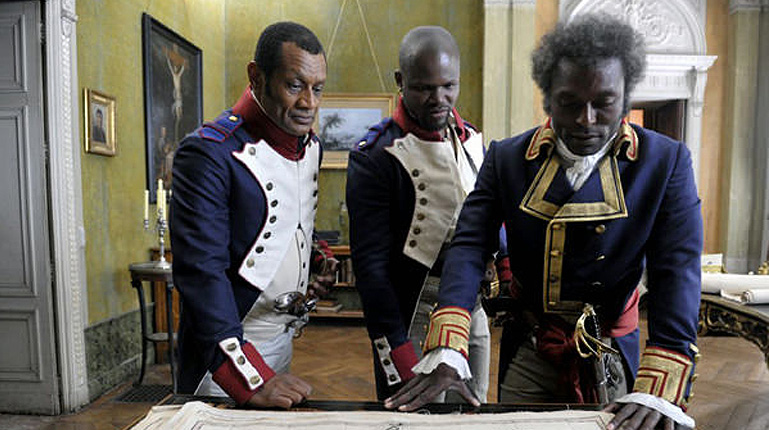 Additional partners for this special screening are the Kimberly Green Latin American & Caribbean Center at FIU and the Haitian Consulate of Miami. “Ayiti Images provides a wonderful experience of Haitian films series and I am beyond proud of sponsoring a special screening of Toussaint Louverture,” said Haitian consulate general, Gandy Thomas.

About Toussaint Louverture
At only eight years-old, Toussaint Louverture was marked forever after witnessing a grave tragedy befall his enslaved father. Over two decades later—as an adult and a free man—Louverture enlists his military genius and political acumen to lead the first successful slave uprising that led to the independence of Haiti.

About Ayiti Images
The concept of Ayiti Images was born from a desire to educate and project an authentic voice that depicts the Haitian experience from a humanistic perspective through film and dialogue. It is a traveling series that takes a film and its producer on the road throughout South Florida, with pit stops at six to seven neighborhoods within a few days. The series has inspired an opportunity to create a resource for these amazing films and the filmmakers behind it.

About ReadCaribbean
ReadCaribbean is a series of readings, discussions, writing workshops and more highlighting the vibrant and diverse literary culture of the Caribbean. It is a Miami Book Fair program created with the support of John S. and James L. Knight Foundation and the Green Family Foundation. 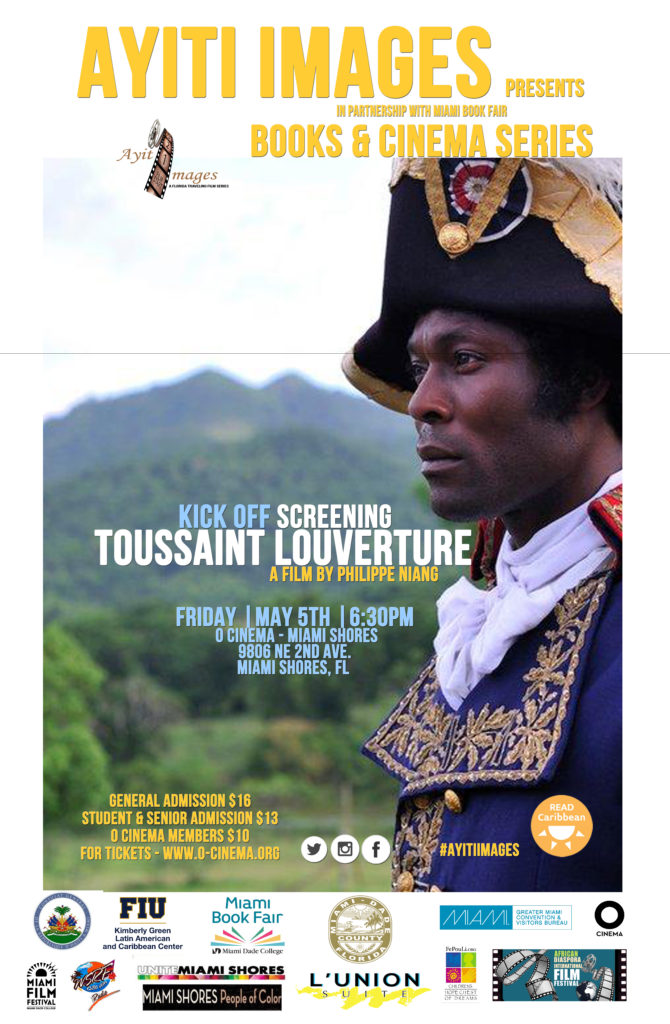