On Saturday, March 16th, Mindless Behavior introduced the world to the new milkshake at Millions Of Milkshakes. The Mindless Behavior milkshake is inspired by S’mores and the guys themselves. First, Princeton adds Ray Ray’s favorite candy, a Hershey’s chocolate bar. He then adds tons of marshmallow and graham cracker bits to finish it all off. The guys are doing more than just saving fans from hunger. Proceeds of each milkshake will be donated to Road to Haiti, an organization that benefits Haitian children. Zendaya Coleman of “Shake It Up” even stopped by the event to support her friends in MB.

Mindless Behavior and Zendaya took photos with hundreds of fans and even danced the ‘Harlem Shake’ with Zendaya Coleman, the star of the Disney show ‘Shake it Up.’ 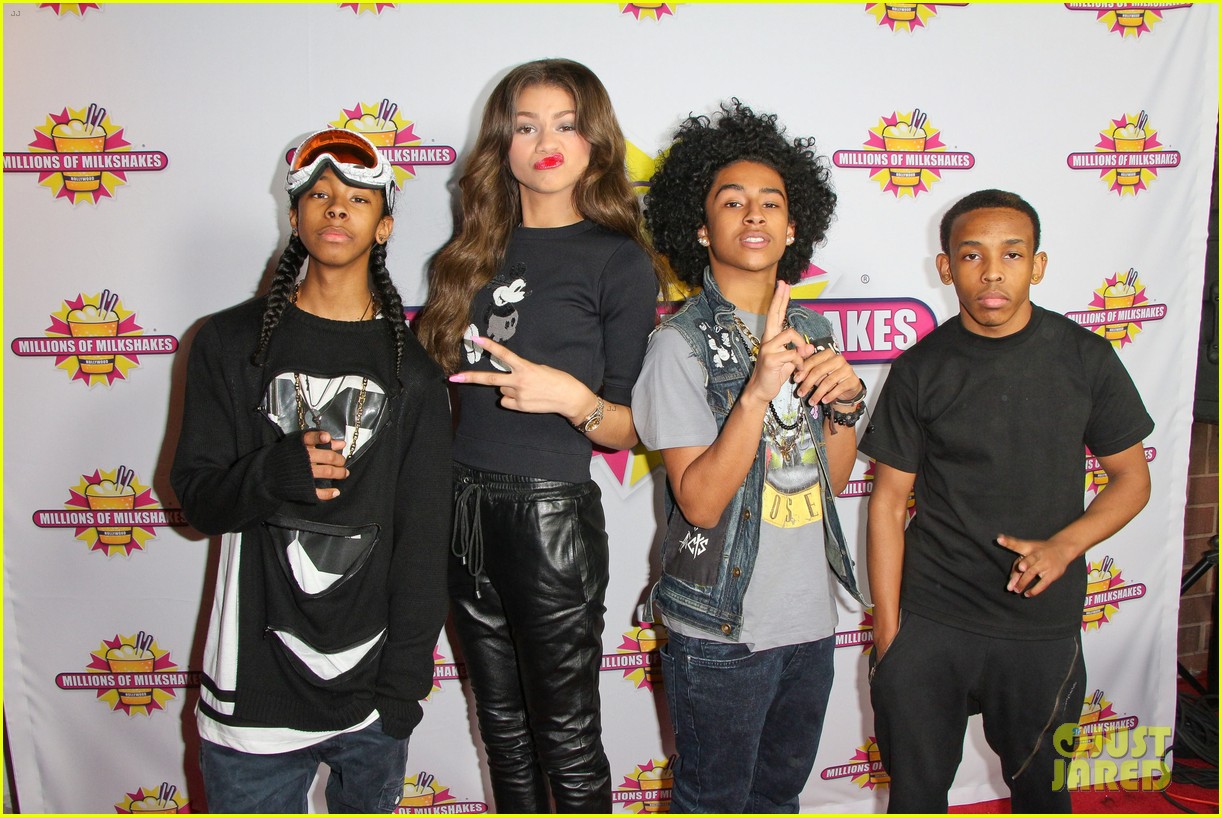