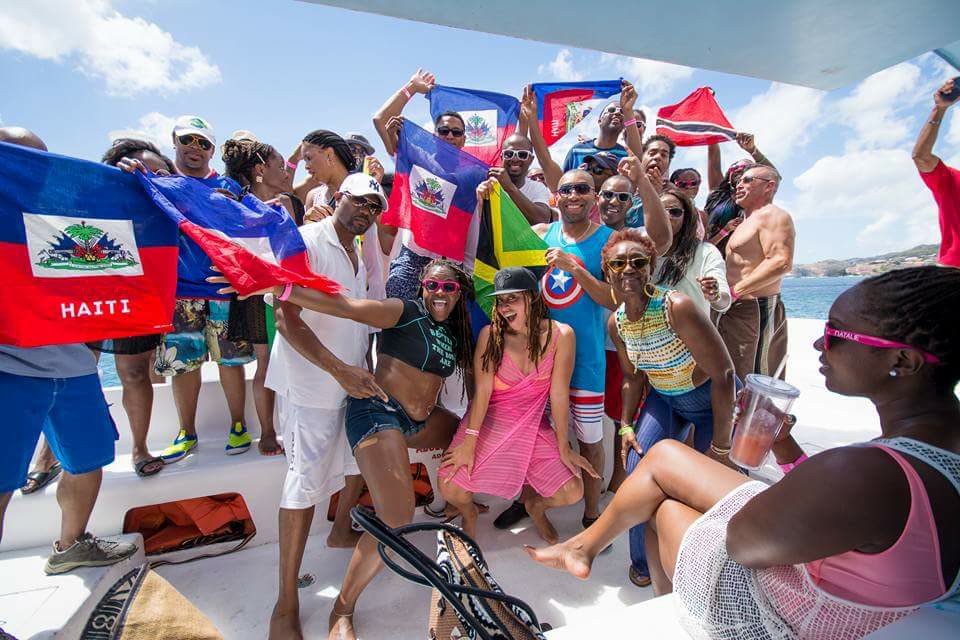 Caribbean immigrants have been contributing to the well-being of American society since its founding. Alexander Hamilton, the First Secretary of the Treasury was from the Caribbean island of Nevis. We count among our famous sons and daughters, Secretary of State Colin Powell, Cicely Tyson, W.E.B Dubois, James Weldon Johnson, Harry Belafonte and Sidney Poitier to name a few. ICS’ effort began in 1999 with a petition to President Bill Clinton for the recognition of a Caribbean American Heritage Month.

The official campaign for a National Caribbean American Heritage Month began in 2004 when a legislative bill was tabled in Congress by Congresswoman Barbara Lee. Language was provided by ICS Founder and President Dr. Claire Nelson. The Bill was reintroduced and passed the House in June 2005 and the Senate in February 2006. A Proclamation making the resolution official was signed by President George W. Bush on June 5, 2006.

Since the declaration, the White House has issued an annual proclamation recognizing June as Caribbean-American Heritage Month.

National Caribbean-American Heritage Month is a celebration of the accomplishments of Caribbean Americans and our long, shared history with the peoples of the Caribbean. We are grateful for the culture Caribbean Americans have shared with our Nation and the many contributions they have made to our society.

Throughout our history, Caribbean Americans have helped create and maintain the strength and independence of our Nation. Alexander Hamilton, who came from poverty in Nevis, was a key contributor to our Constitution and the first Secretary of the Treasury, helping to establish our modern financial system and to create the United States Coast Guard.

Every day, Caribbean Americans help make America more prosperous and secure. Our Nation is particularly grateful to the many Caribbean Americans who have served and are currently serving in our Armed Forces, protecting our Nation, and promoting freedom and peace around the world. Today, more than four million Caribbean Americans live in the United States and continue to contribute to a vibrant culture that enriches our Nation.

NOW, THEREFORE, I, DONALD J. TRUMP, President of the United States of America, by virtue of the authority vested in me by the Constitution and the laws of the United States, do hereby proclaim June 2017 as National Caribbean-American Heritage Month. I encourage all Americans to join in celebrating the history, culture, and achievements of Caribbean Americans with appropriate ceremonies and activities.

IN WITNESS WHEREOF, I have hereunto set my hand this thirty-first day of May, in the year of our Lord two thousand seventeen, and of the Independence of the United States of America the two hundred and forty-first.