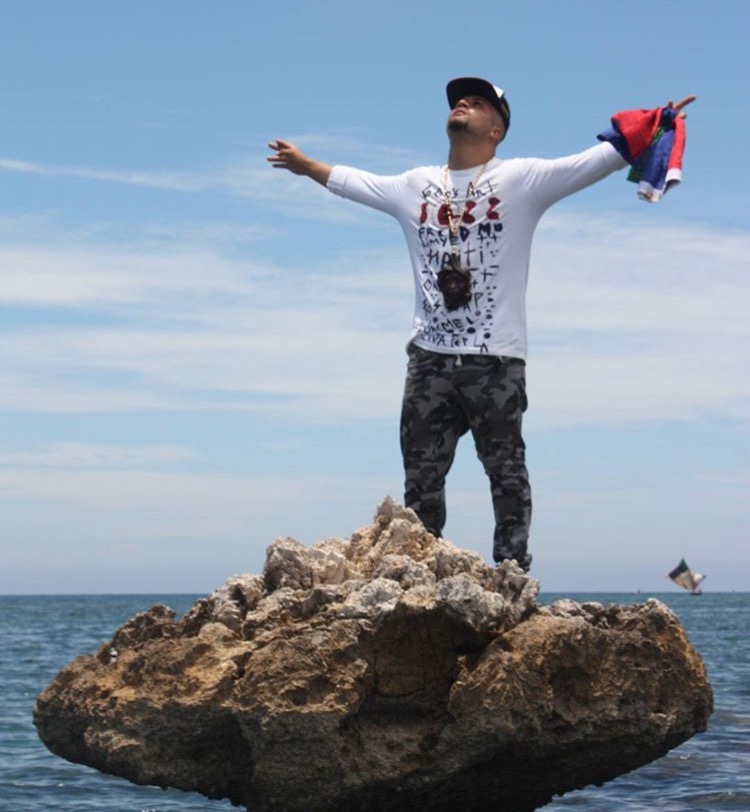 As a preliminary show of love to his fans and Haitian people, Haitian artist Freedom has released two New  singles off his upcoming Kreole album! His new album will be out soon.

Christopher Laroche, a.k.a. Freedom, was born and raised in Haiti . He started Freedom Recordz in 2003 and has been working tirelessly on production with Konvict Music, Xyion Inc ,Snoop Dogg, Macy Gray, Stacey Dash, Lil Kim, Spragga Benz, Sway from MTV, DJ Muggs of the Soul Assassins and Cypress Hill and many more. Aside from his musical talents, Freedom has also been a strong influence in Haiti. Read more about him here.