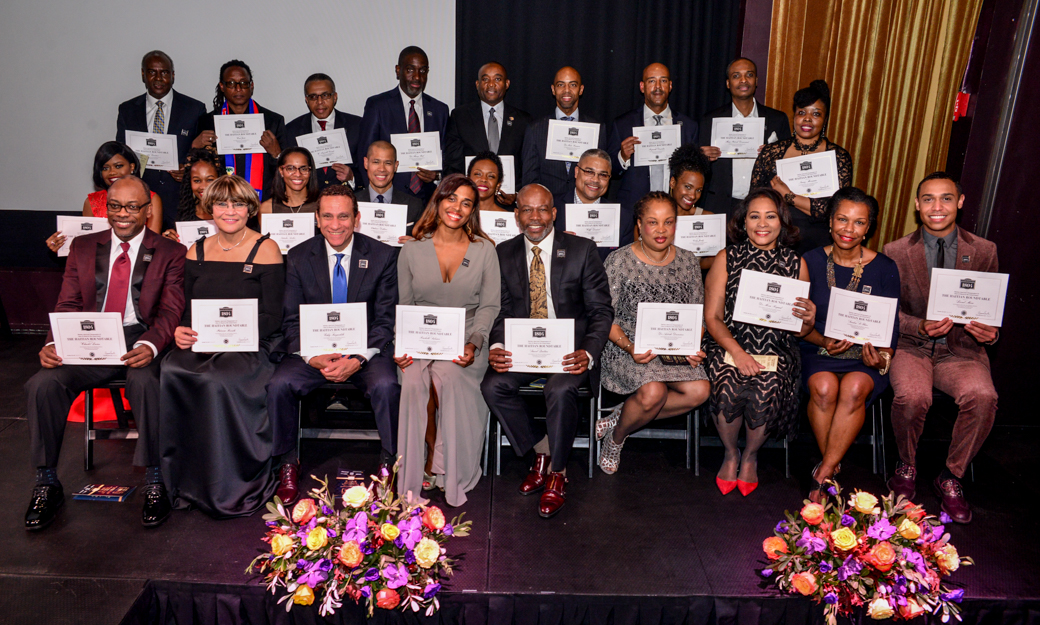 On Saturday, Nov. 12, The Haitian roundtable hosted their fourth annual 1804 List Ceremony and Reception and welcomed their 2016 1804 inductees with the slogan, Haitians are everywhere and they are dong everything. 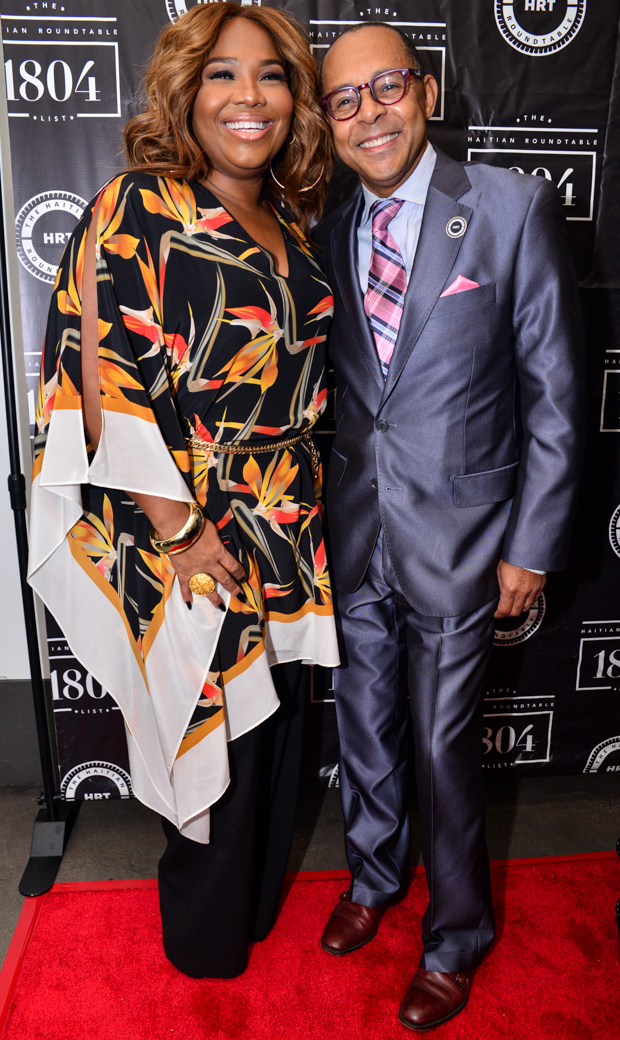 Mona Scott-Young, CEO of Monami Entertainment  and Dr. Jeff “America’s Psychologist” Gardere, a mental health expert, who doubles as a professor at Touro College in Harlem and TV personality, served as emcees for the ceremony.

The Haitian Roundtable recognized 25 Changemakers in a wide array of fields where they have contributed outstanding achievements, or have served as pioneers in their communities. The 1804 List Ceremony also honored five “Ones to Watch.” 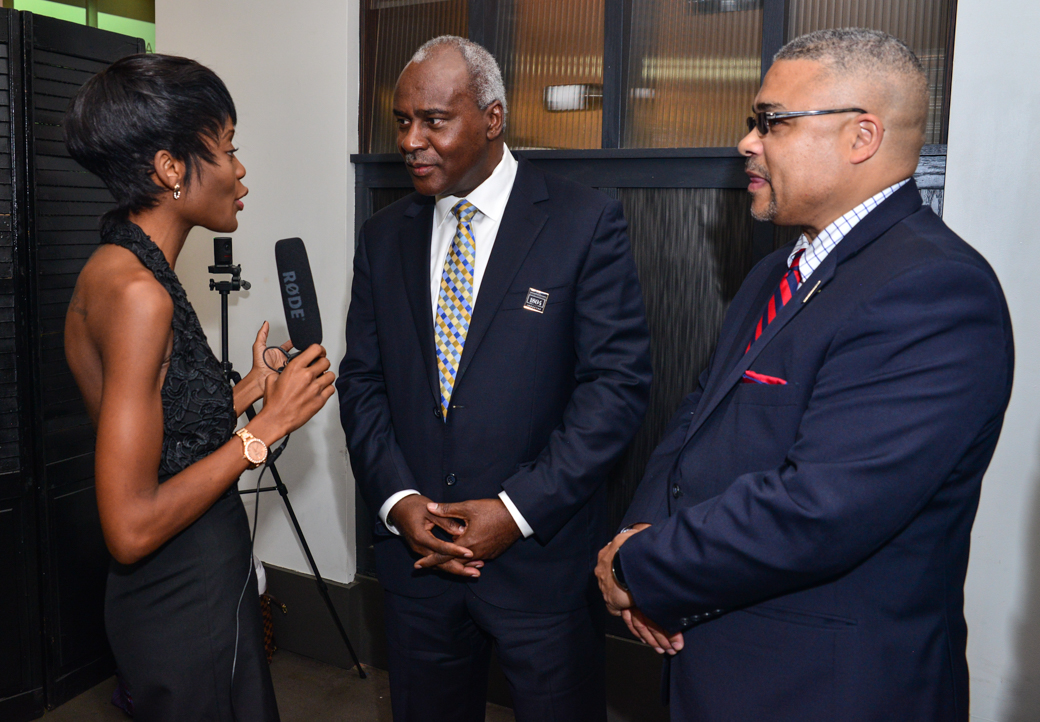 We were happy to be in attendance as an added new feature to the 1804 List celebration adding a social media and live stream presence to the soiree, another added feature was  the red carpet and cocktail event hosted by Attorney Midwin Charles, Esq., former board member of The Haitian Roundtable and Legal Analyst for CNN and Wanda Tima of L’union Suite, Charles welcomed the honorees on the red carpet with a live stream interviewed on L’union Suite’s “The Haitian American” facebook page. 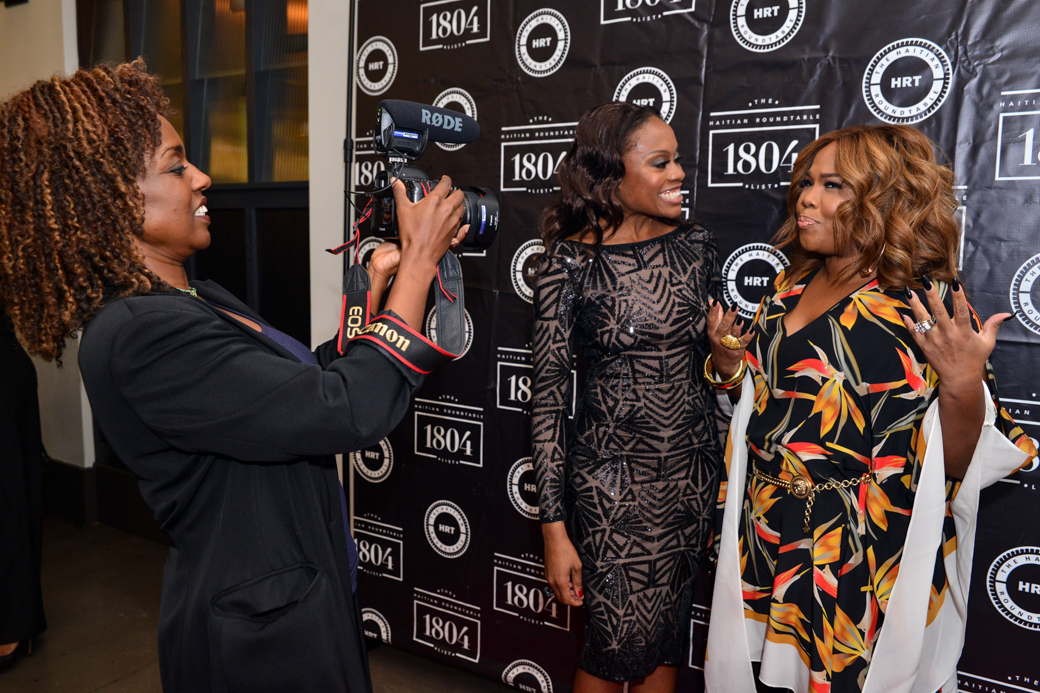 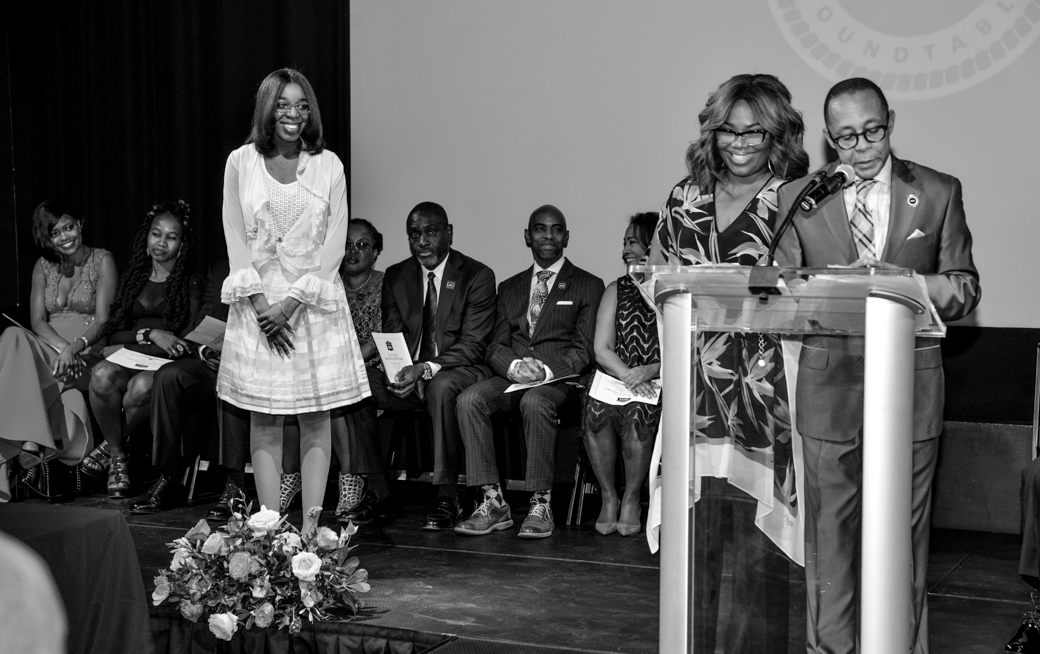 During the ceremony, the 1804 List awarded their very first “1804 List Scholarship” to Gwendolyn Bianca Etienne, a graduate of Clara Barton High School in New York. Etienne is a current student at St. Francis College in New York and an accomplished singer who sings in English, Italian, Spanish and French. 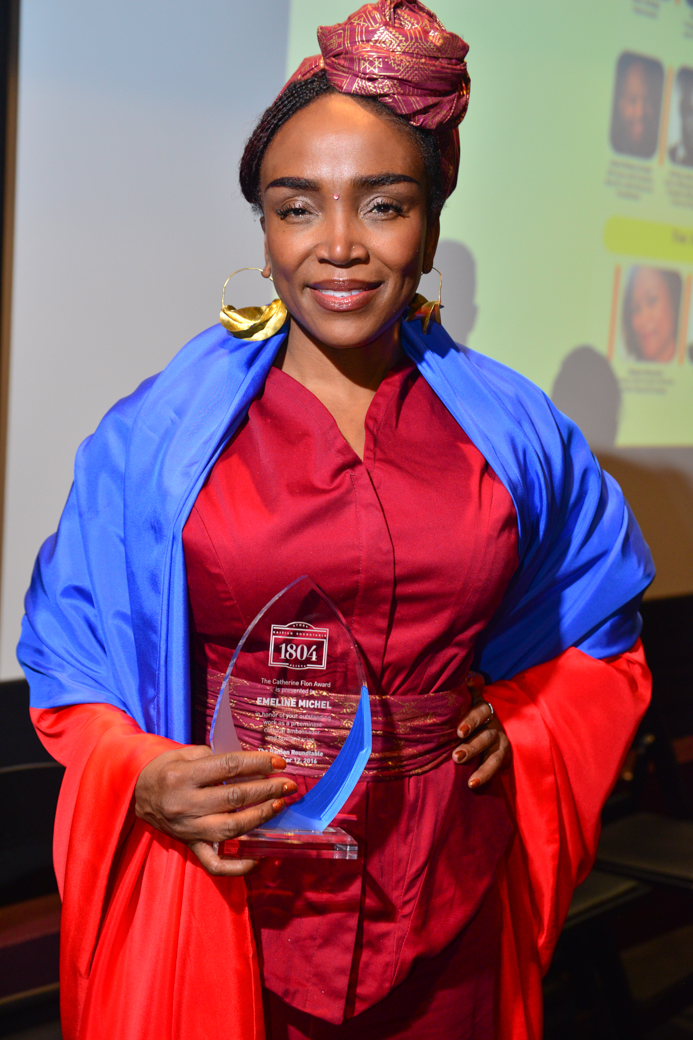 Another added feature was the very first “Catherine Flon award” awarded to legendary  artist Emeline Michel. The award takes its name from the iconic woman of Haiti’s Revolution who sewed Haiti’s first flag. Michel received a standing ovation and her brief speech was warm and inspiring.