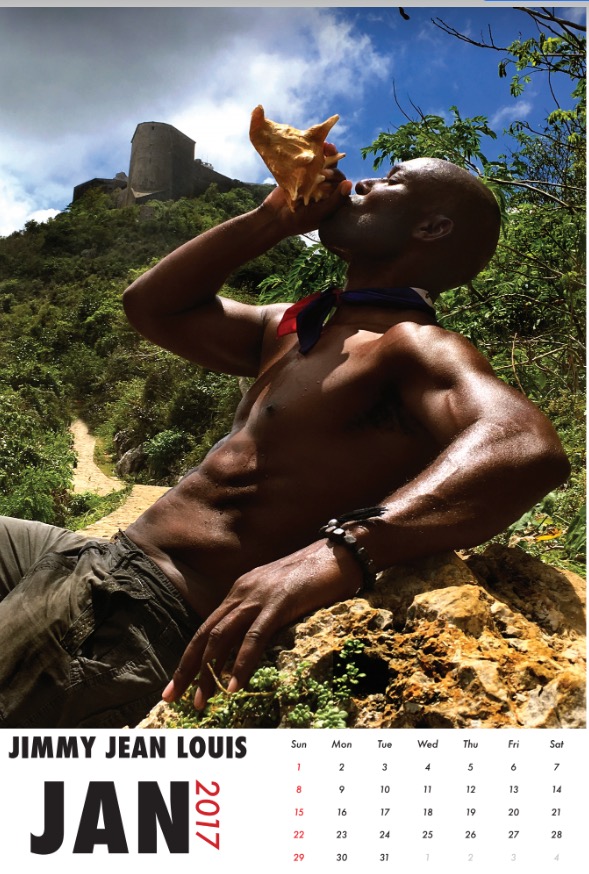 Actor and philanthropist Jimmy Jean-Louis announced the release of a limited edition 2017 Haiti Calendar. Launching during the African Diaspora International Film Festival in New York later this month, the calendar features captivating photographs from some of Haiti’s most beautiful sites. The goal of the calendar is to project positive images of Haiti, which has been in portrayed in the media as the “poorest nation in the Western Hemisphere”.

“Haiti is the first nation to have a successful rebellion of enslaved people,” said Jean-Louis. The island was once called ‘La Perle des Antilles’. As an Ambassador-at-Large to Haiti, I want to show the world what that means.”

Jean-Louis has partnered with world-renowned celebrity photographer Marc Baptiste, to create these breathtaking images, that will change the conversation and challenge perceptions. In collaboration with the Haiti Minister of Tourism and the Haitian Consulate of New York, Jean-Louis will release the calendars during the African Diaspora International Film Festival in New York, November 25th and 26th, at Columbia University’s Teachers College (Millbank). Jimmy Jean-Louis and Marc Baptiste will be on hand to autograph the calendars.

Truly a “rags to riches” story, Haitian-born actor Jimmy Jean-Louis grew up in the slums of Petion-Ville, Haiti until age 12, to become a Hollywood celebrity. His deep love for his homeland caused him to shift his focus from his acting career to help rebuild Haiti, ravaged by the 7.0 earthquake on January 12th, 2010.  Since, Jimmy has been very involved and often does interviews to speak about the situation in Haiti as he recently did for the Hurricane Matthew early last month. Jimmy was also in touch with the Haitian Embassy to coordinate some of the help that came from France. 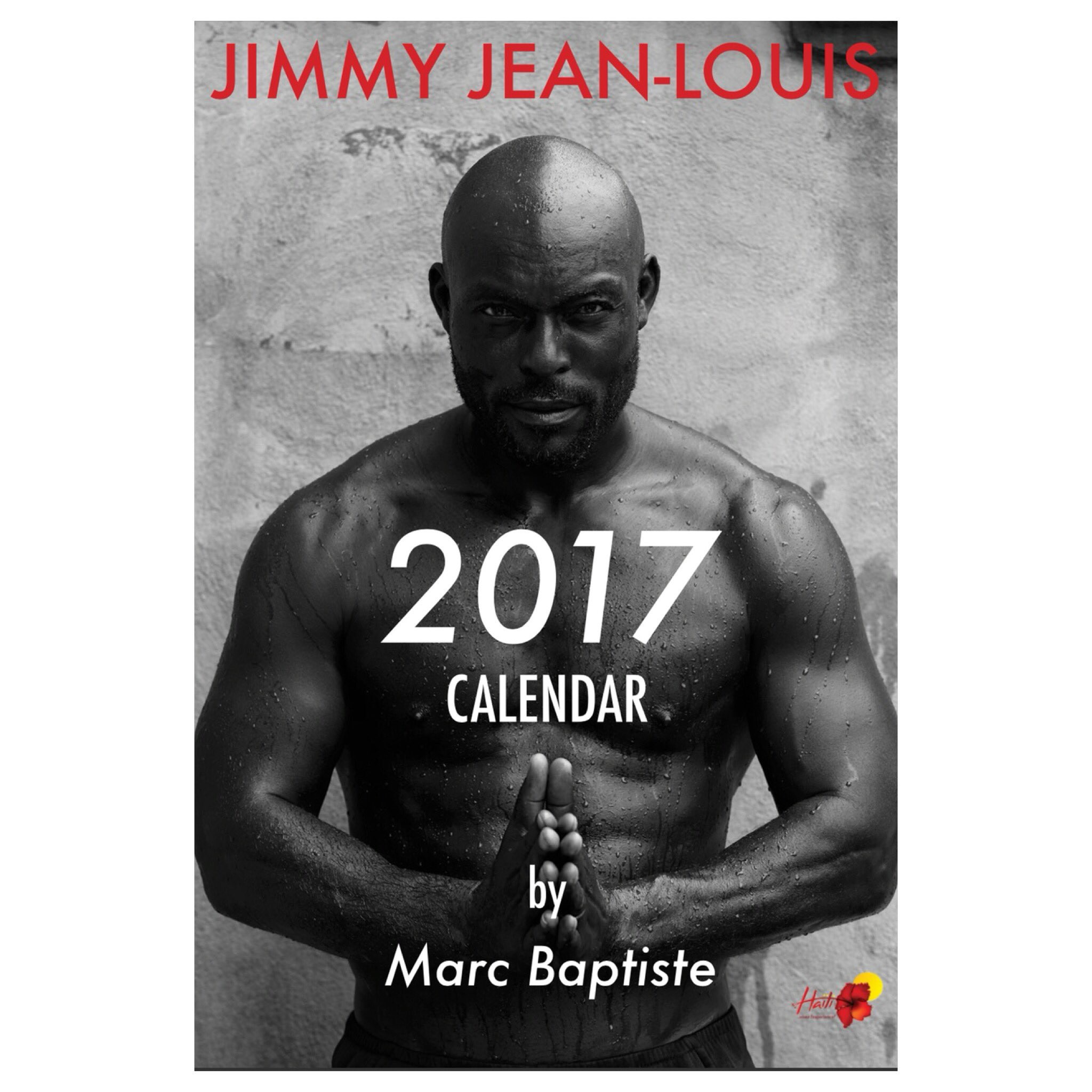