If you were awake 1:00am on  Sunday  morning  reading live tweets, following live stream and social networks updates and pictures, you already know that  25-year-old restaurant owner Carolyne Desert donned the Miss Haiti crown to a standing ovation given by the crowd at the Karibe Convention Center in Haiti. According to my tipsters who were there, the crowd was chanted her name throughout the competition.

Desert, a freelance writer and the owner of a Mexican restaurant in the upscale Petionville district of Port-au-Prince, is known for supporting artists and helping impoverished children. She was a favorite from the beginning.Her wide smile earned her a “most photogenic” award, and her eloquent response during the competition’s question-and-answer segment made the crowd of more than 400 people erupt in applause. She said Haitian women have more to offer than looks: “Perseverance, courage, resilience.” Desert was one of only two women in a group of 21 participants who competed with closely cropped hair, a decision that had been fiercely debated by Haitians on radio and in social media, with some criticizing competitors for choosing to wear hair extensions or straightening their hair instead of embracing their natural hair. Desert will participate in the Miss World competition in London in December. She also will represent the country on trips sponsored by the country’s tourism ministry.-Continue Reading Here 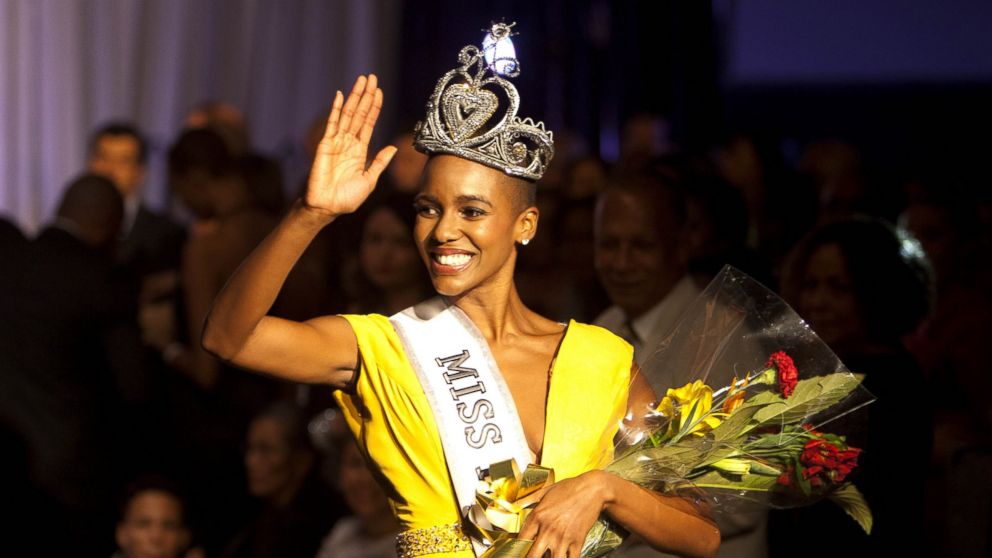