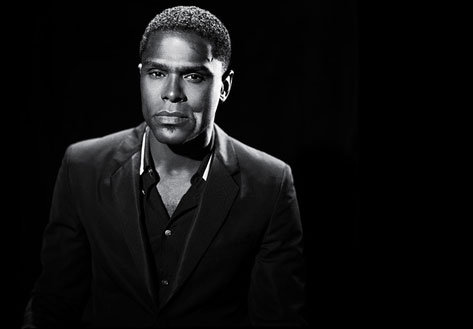 Puerto Rican-Haitian artist Maxwell release his new song “Lake by the Ocean ” last week, on Friday he stopped by the breakfast club to discuss everything from his DM game, celebrating 20 years since his first album, being Puerto Rican-Haitian and not feeling black enough for R&B music.

On Sunday, Maxwell posted a few clips on his Instagram and announced he is shooting the video for Lake by the Ocean in Haiti and the Dominican Republic and touching on the ongoing tensions between the two islands, the video will speak on love,  saving the oceans and bringing peace to the land of our common culture.

“we’ve landed to shoot here in DR then going to Haiti to shoot more and record the video directed by @philipandelman.. bridging the gap between islands that were in conflict through the liquid touch of universal love” #LBTO ?? ” in a beach of a forest..” ????

Miami’s Yes Julz In Haiti with Puma and Jack Brewer Foundation
Video Of The Day : What Happens When Americans Try Haitian Food?

Have you or someone you know that has been involve

Tell A Friend! 🥘🍹 Visiting a new area and lo

No Haitian-American soccer player has ever played

A Word! 🙌🏾🙃 What are you felling grateful

“For the past few days, my family has not been a

Breakfast or Lunch Me Please! 😍 🇭🇹 ⁠ "B