Haiti, Haitian, Griot, Creole, Jeremie all mention on a show on Disney?

With the vast amount of talented Haitian producers and actors in Hollywood it was just a matter of time before the door was open to us, and thanks to Haitian-Jamaican writer and director Daheli Hall who created the new Disney show “The Exchange,” families and classrooms from all over the world can sit with their children and learn more about Haiti’s rich history and culture.

What makes the news of this new show even better is the fact that anyone can watch it from anywhere. Disney Channel has always been a go-to destination for the best TV shows and movies but  Variety reports, that in an effort to drive young viewers to digital destinations the network premiered a block of 12 short-form movies in a way that will make it much easier for anyone to watch on its ad-supported streaming platforms and YouTube. The shorts will be available under what will be known as “Free Period”  via Disney’s website, mobile apps, and connected TV devices starting Aug. 5 through Aug. 18. 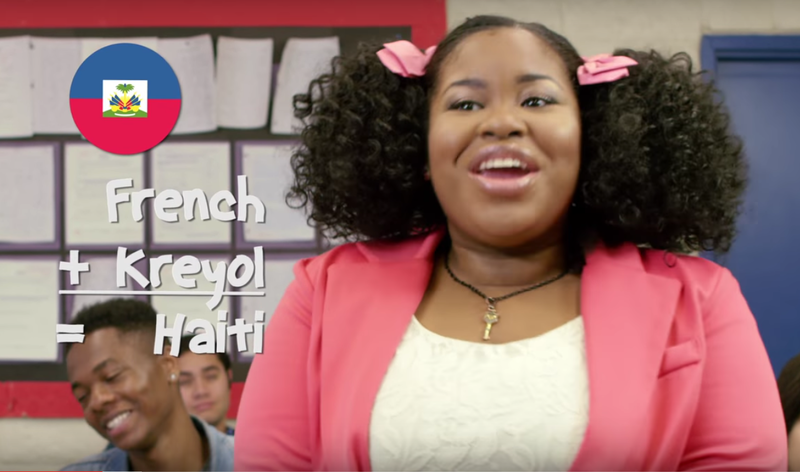 Check out the full list of shorts below, and head to Disney Channel’s YouTube page to see the first installments.