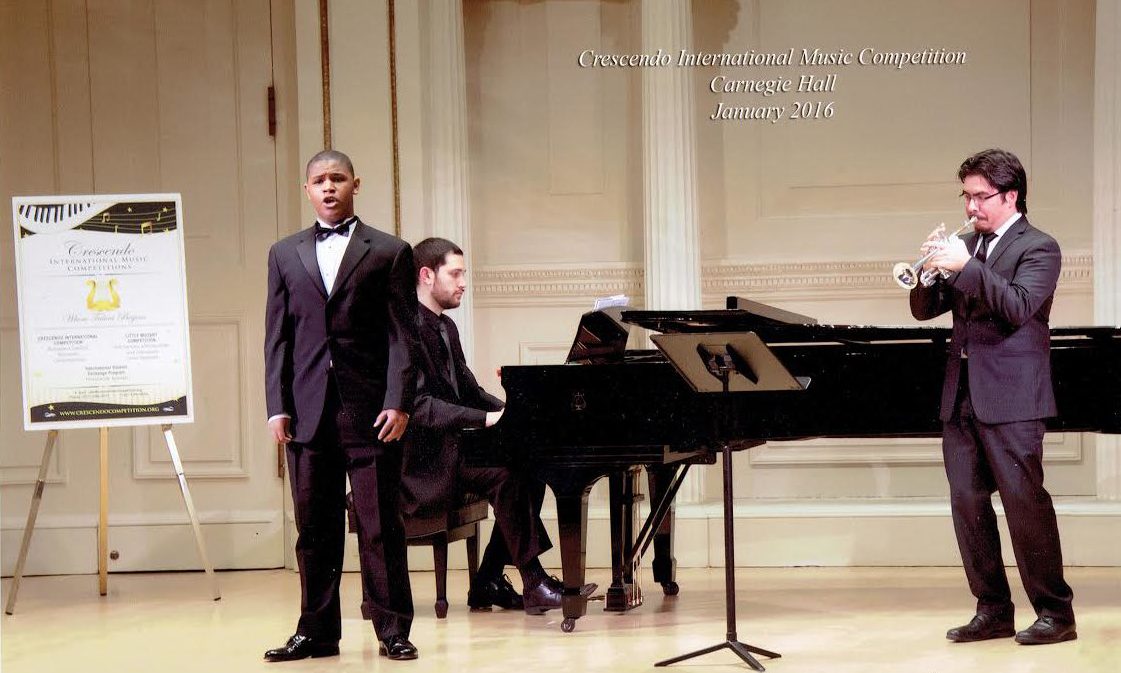 Ariel’s mother Marie Beauharnais-Noel-I is from Port-au-Prince and his father Jean Richard Noel is from St Marc, Haiti. Ariel has been performing for local audiences for the last six years. He started taking voice lessons at the Park Conservatory School in Rutherford, NJ and he’s currently studying voice with Professor Gail Blache-Gill, at Shagga Cultural Arts in Jersey City.

Ariel is currently doing some recitals in the New York/New Jersey areas. He recently made his debut in The Man of La Mancha at Montclair Operetta Club, his first experience as a singer/actor. This year he was the second place winner in the Crescendo International vocal competition at Carnegie Hall, he was one of the finalists participating in the High School Performance Honors Choir at Carnegie Hall, and accepted into the New York Lyric Opera 2016 Summer Music Program in New York City.

Ariel comes from a family of musicians, his father was in a band, his mother, grandfather, and grandmother are all singers and his brother is a pianist.

Having recently won an award for fundraising and charity care, acting and singing have become an extension of who he is, and Ariel wants the world to know, he plans on using  his gift to influence and bless others. 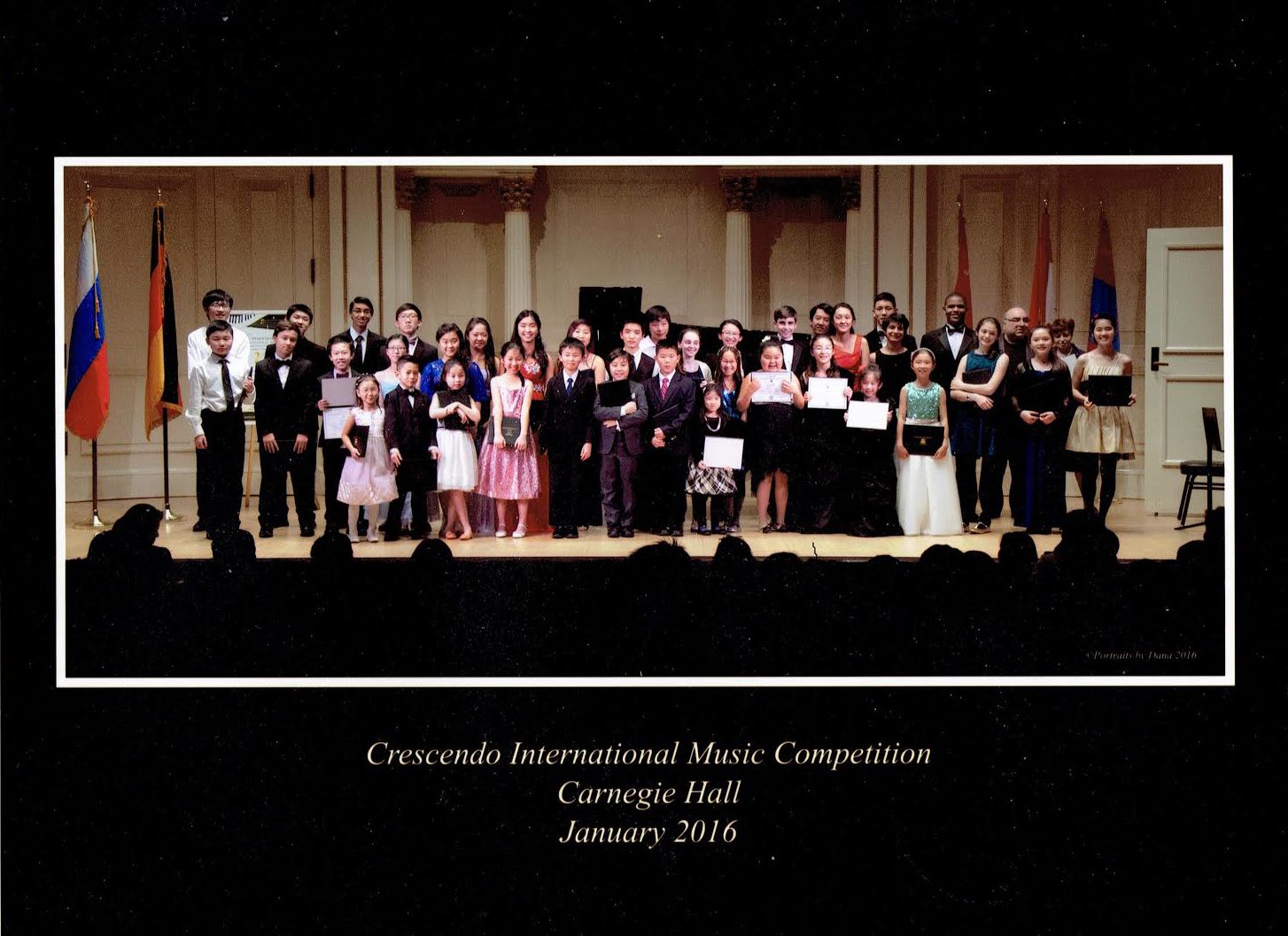 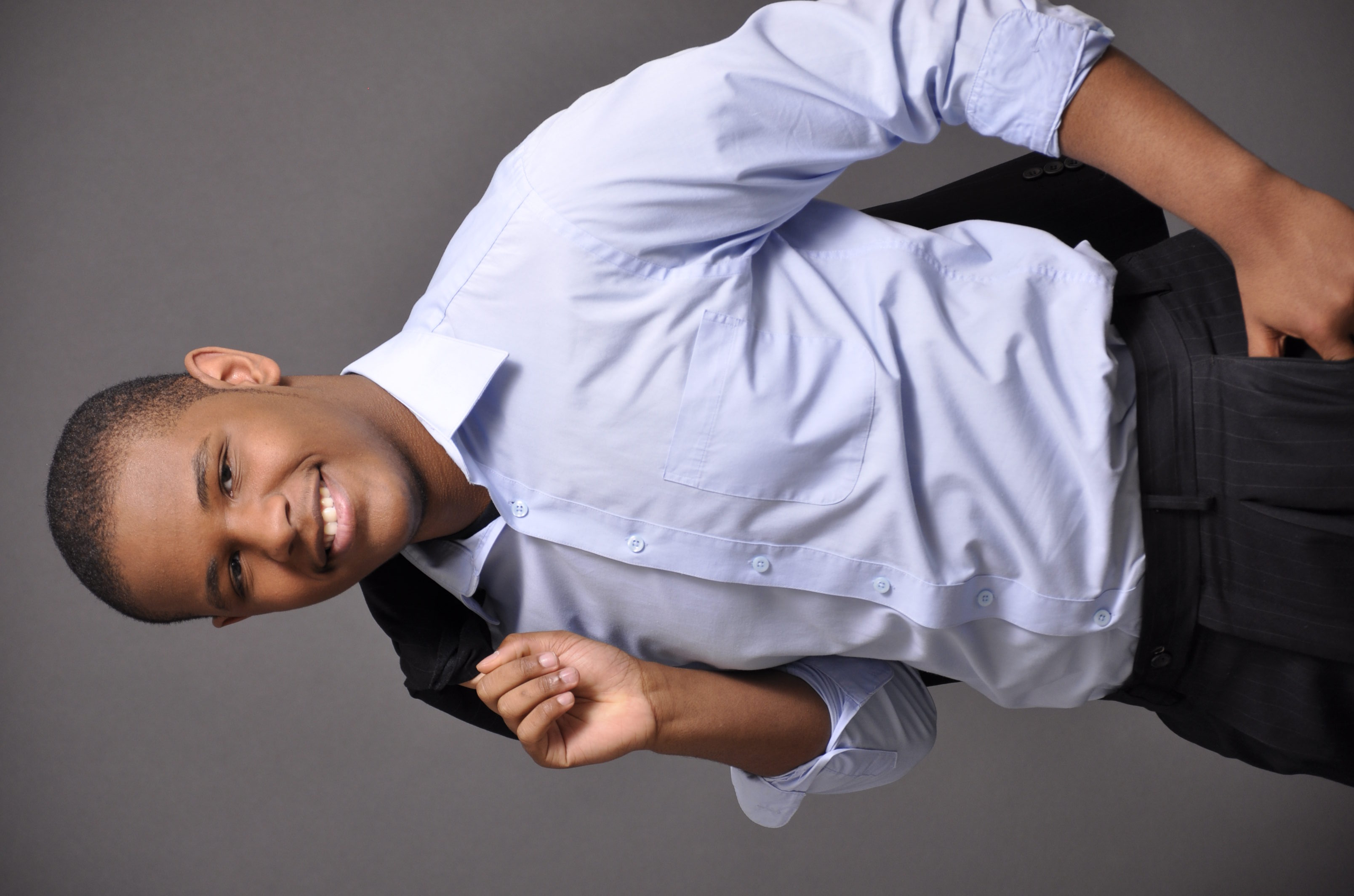