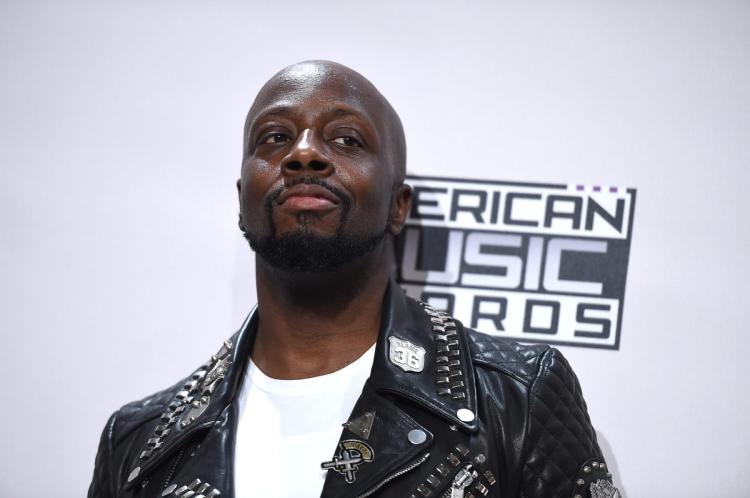 Grammy award winning Haitian-American musician and actor Wyclef Jean shared two videos on his social networks of his encounter last night with the Los Angeles Police Department (LAPD).  According to Wyclef he was handcuffed by LAPD before eventually being let go without being questioned.

In the video, Jean is flanked by two police officers as he explains the situation to someone filming.

The initial robbery occurred in West Hollywood, according to CBS in Los Angeles, who reported that Jean was stopped because he was driving a vehicle that matched the description the robbery victim provided police officers.

In a series of tweets, Jean let out his frustrations about the incident and called it “another case of mistaken identity.”

“I was asked by the police to put my hands up. Then I was told do not move. I was instantly hand cuffed before being asked to identify myself,” Jean wrote.  “Nor was I told why I was being cuffed. In the process I said my name and told them they have wrong person.”

“They proceeded to ignore me and I was treated like a criminal until other police showed up and pointed out they had wrong person,” he explained. “I am sure no father wants his sons or daughters to see him in handcuffs especially if he is innocent.”

“As someone who has law enforces in my family, I was appalled by this behavior of the LAPD,” he wrote.

The correct individual was eventually arrested and the stolen property was recovered, according to CBS.

According to TMZ, minutes after Wyclef Jean was pulled over and mistaken for an armed robbery suspect,the ACTUAL suspect was busted a few blocks away.  The real guy was arrested at gunpoint.

Here is the video: