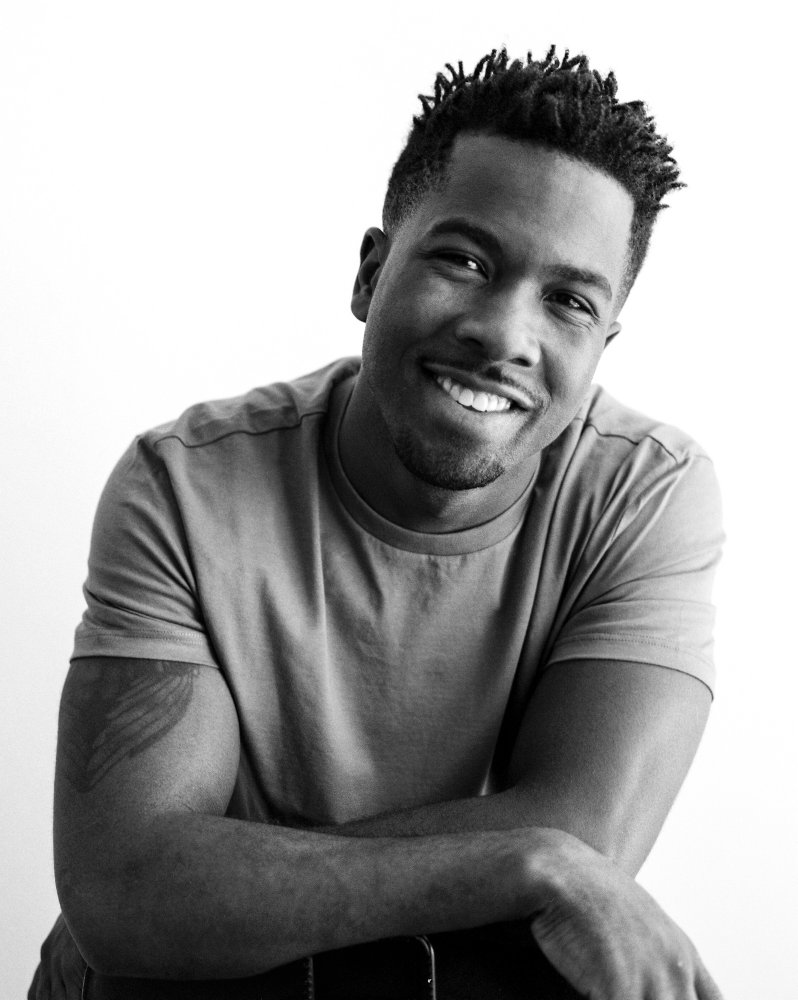 Haitian-American actor Jean Elie, 29 from Brockton is making a breakthrough with his first nationally televised role as part of the upcoming season of ABC’s American Crime. Elie will guest star as the son of a Haitian nanny character as part of the third season of American Crime, which will explore labor issues, immigration and economic inequality.

Elie who says he moved to Los Angeles to become an actor with little money and no family is happy to took the leap of faith, in his Enterprise News interviews, he says,

“It’s probably the biggest role I’ve done to date,” said Elie, who has spent six years in Hollywood, working to become an actor. “I had the goal to be a guest star on a series this year. This job came out of the blue at the right time, with the perfect timing. I’m just happy I was prepared for it when opportunity came.”

Elie was the voice over artist behind Biggie Large in the “Alvin and The Chipmunks” remake TV show that appeared in 2015 on the Nick Jr. channel. He’s also done work for commercials and other programs, including “The Eric Andre Show.” 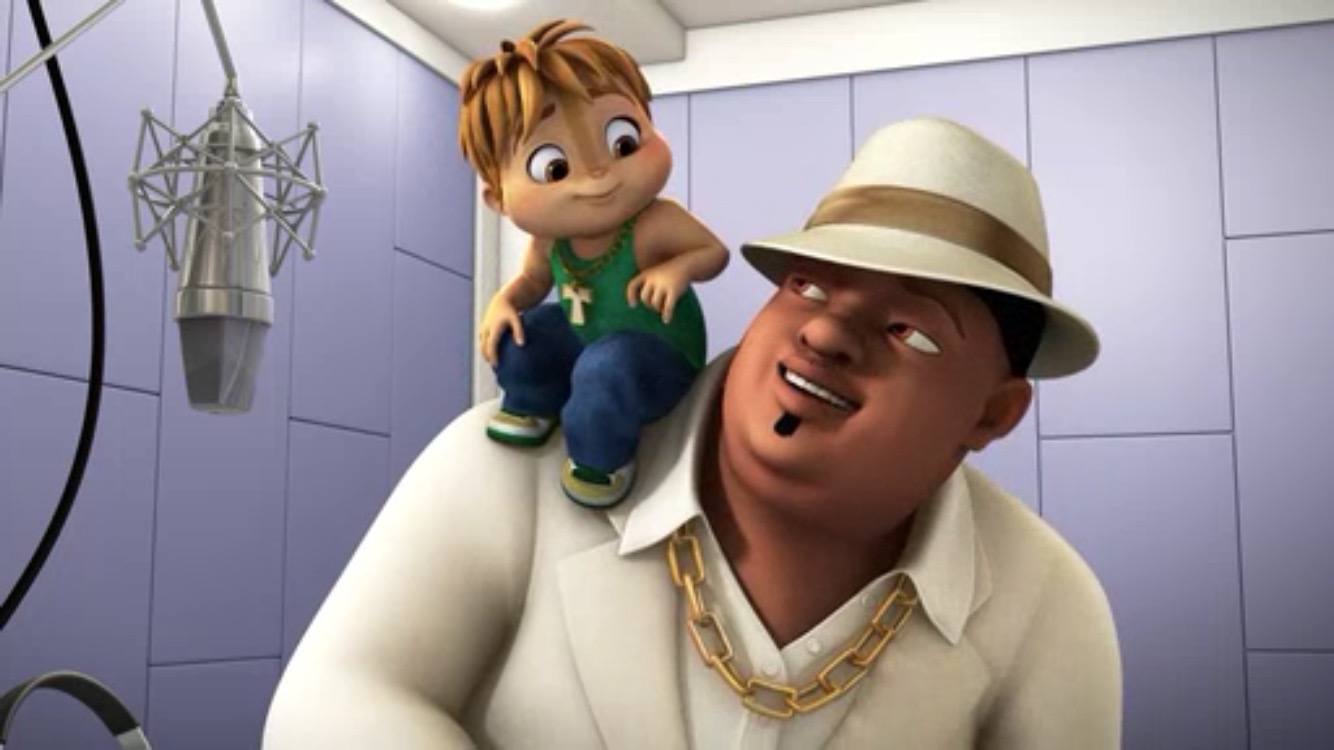 The production company was looking for someone who could speak Haitian Creole, since his character Yves Durand is the son of a Haitian immigrant.

“I did one pass in broken in English, and a second past in straight Creole,” Elie said. “The director liked the way I handled the script and the way I did it. I kind of took it into my own hands and did some re-writing myself. They appreciated that. They also appreciated the fact that I’m actually Haitian and I’m from Boston. A lot of us cliqued on that. They knew where Brockton was. It was amazing.”

Elie said he appreciates the theme of American Crime’s third season – social justice – especially as large protests have been taking place across the country in reaction to President Donald Trump taking office.

We reached out to Elie and asked how he felt playing a Haitian character on such a popular and nationally televised show, his response:

Honor AF!! I get to represent our people on a nationally televised show and I’m speaking creole. How often does that happen? Never! So yeah, I’m amped! And looking forward to the day my episode airs.