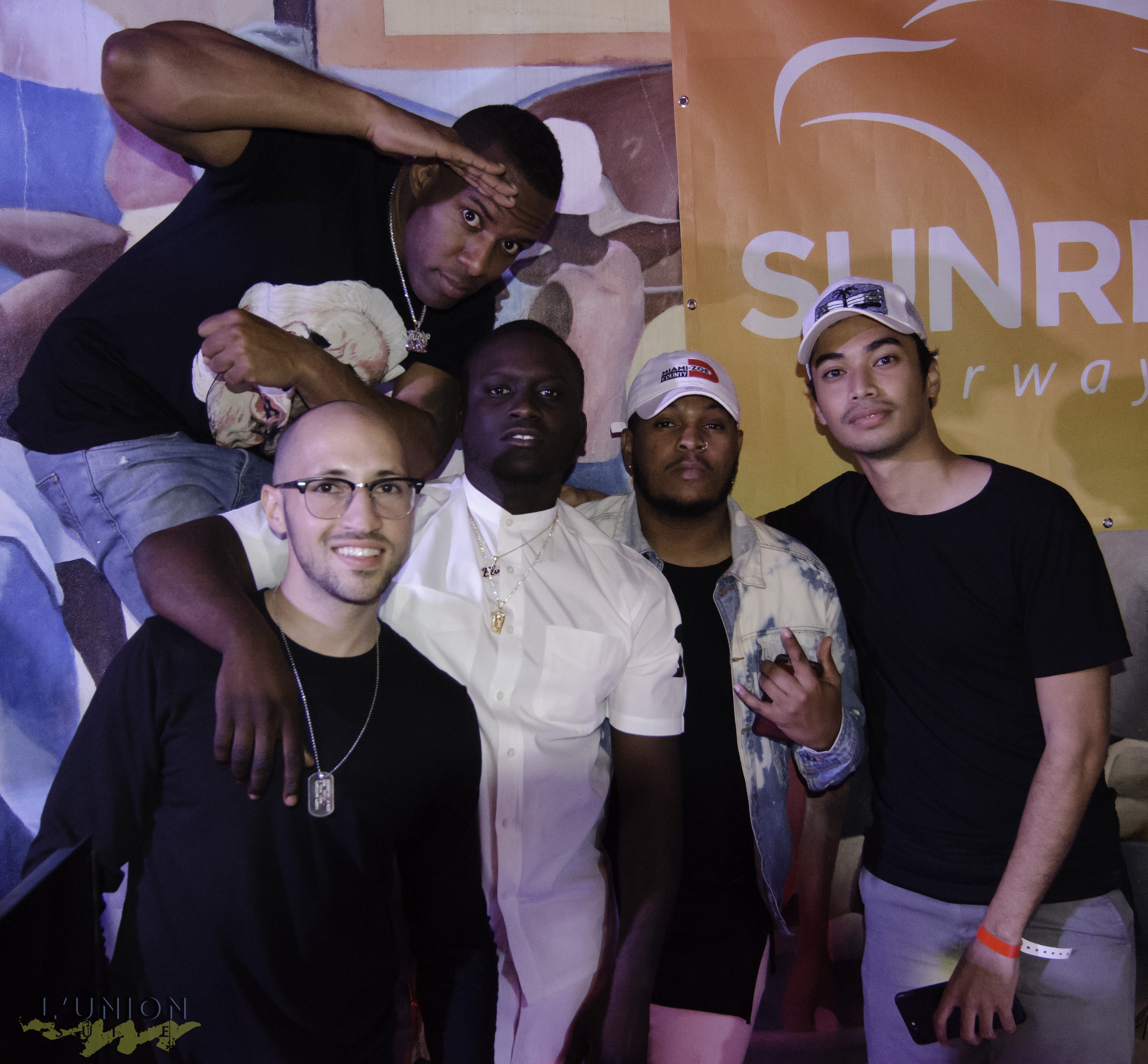 On March 24th, Michael Brun hosted the first ever Bayo Block party in Little Haiti during Miami Music Week. The Haitian EDM-infused DJ and producer bought together some of Haiti’s standout musicians for a free party featuring Haiti most popular food and spirits. What made the event more spectacular and empowering for the culture is the fact that Michael showcased the nation’s rich music culture during the biggest electronic dance music festival held in Miami, Ultra at Bayfront Park.

The block party featured some leading Haitian and electronic dance music celebs. Among the Haitian acts: J. Perry, Brun’s co-collaborator on the song, “Wherever I Go,” and new track, “Gaya,” along with Lakou Mizik; DJ Tony Mixx, one of the most sought-after DJs on the Haitian Music Industry scene, DJ Bullet and homegrown favorite Lakou Lakay, the infectious rara parade band.