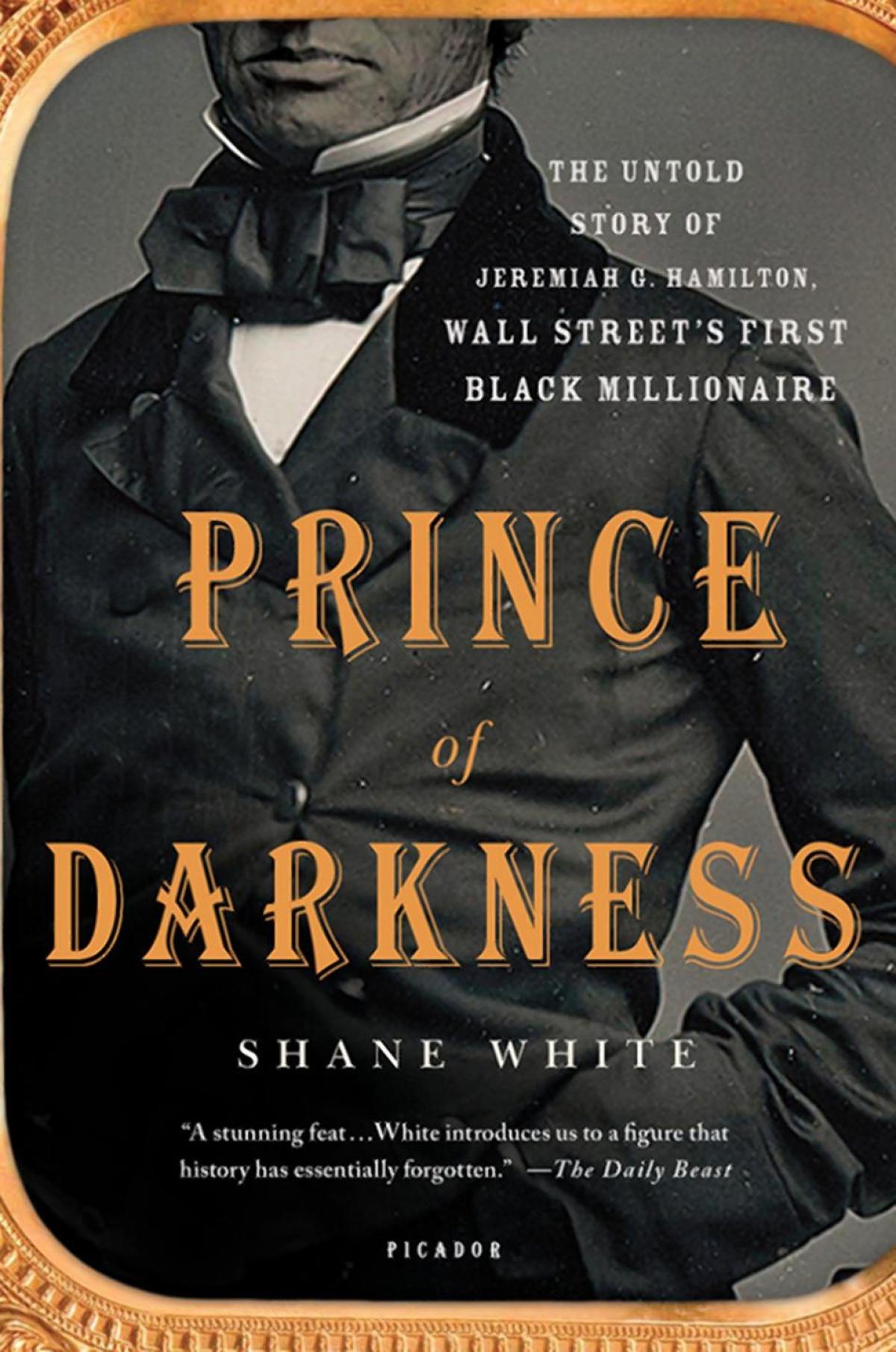 Don Cheadle, who brought us Miles Ahead, a biopic on jazz maestro Miles Davis, will soon be bringing the real-life story of Jeremiah G. Hamilton to the big screen.

According to the Hollywood Reporter, Cheadle, along with “Miles Ahead” writer Steven Baigelman, are adapting Shane White’s “Prince of Darkness” into a movie.

While many people have heard of Black Wall Street or Madam CJ Walker, the nation’s first self-made female millionaire, Prince of Darkness details the lesser-known story of Jeremiah G. Hamilton, who made his fortune in the stock market and was a well-known rival of some of America’s wealthiest men.

Jeremiah G. Hamilton was a Wall Street broker of Haitian descent noted as “the only black millionaire in New York” by James McCune Smith about a decade before the American Civil War.

Hamilton was a shrewd financial agent, amassing a fortune of $2 million ($43.6 million today) by the time of his death in 1875.

The 2015 “Prince of Darkness” biography portrays Hamilton as a larger-than-life black man who escaped Haiti in 1828 and began building his fortune less than a decade later on Wall Street by selling to both white and black entrepreneurs.  Breaking both customs and laws,he dealt extensively in the white business world, married a white woman, bought a mansion in rural New Jersey, and owned railroad stock on trains he was not legally allowed to ride.

When Hamilton died, he was often referred to as the richest black man in the US. He is buried in his family lot in the Green-Wood Cemetery in Brooklyn.