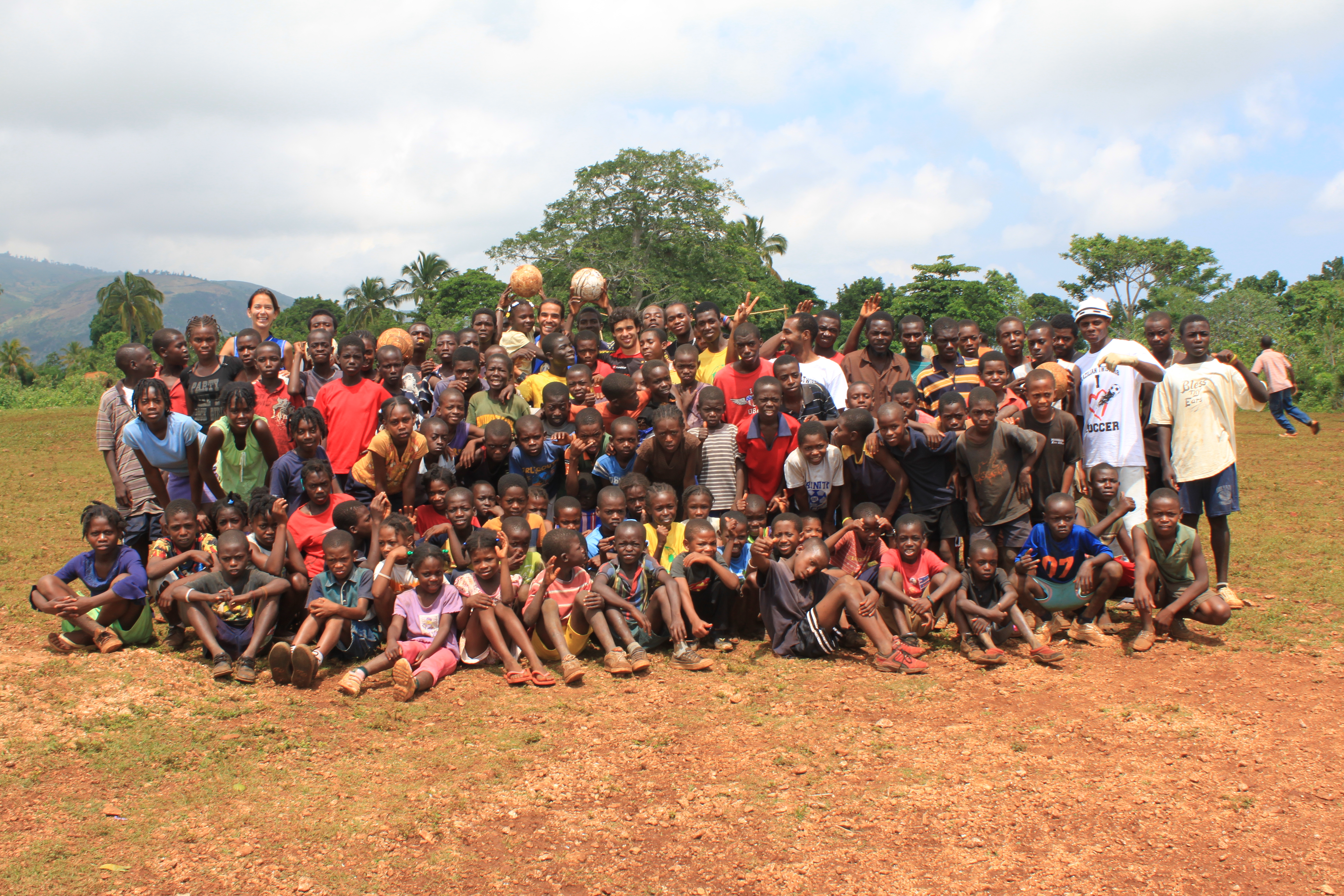 Guga and Gua is a Brazilian couple who is using their love for soccer to help Haitian children through a program called Soccer for Development. The couple also run a Miami-based soccer camp called Joga Bonita.

Soccer isn’t just a fun way to cheer on our favorite teams during the World Cup. It’s a catalyst for change. Some of these Haitian kids spend hours working on farms and fields and then have to walk hours to get to school, but more than 200 of these kids show up each week with soccer as their motivation and giant smiles on their faces. 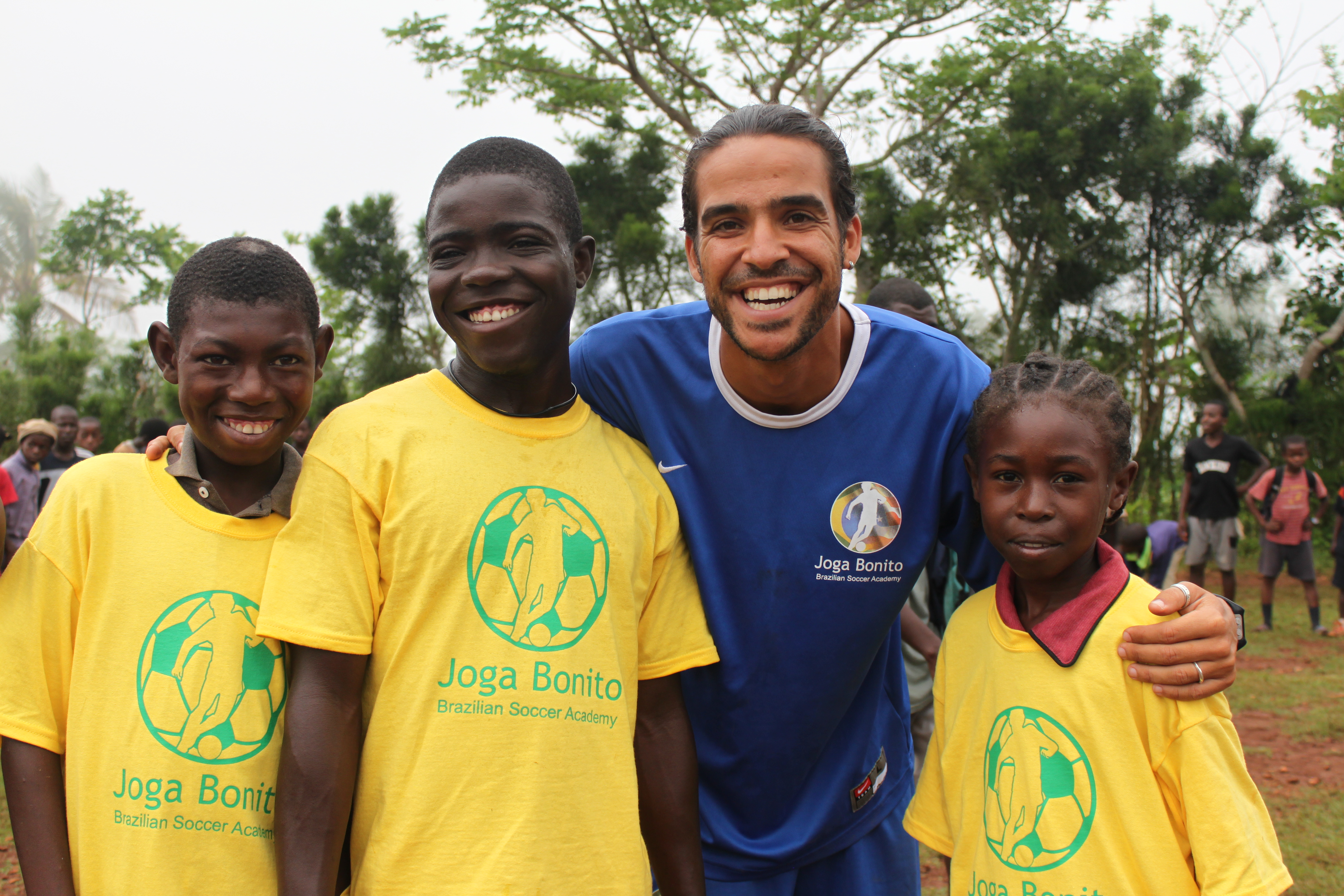 Guga and Gua are originally from Brazilla and when they moved to Miami their passion for soccer came with them. They started Joga Bonito Brazillian Soccer Academy to help offer youth in Miami a soccer program, but to also teach them about sportsmanship, respect, integrity and responsibility.

After a trip to Haiti in 2011, Guga and Gua were inspired by a friends zeal Soccer for Development and decided to join the program.They packed their bags with soccer balls, cleats, and a ton of equipment but had no idea what to expect when they stepped off the plane.

Since the Soccer for Development program began, attendance at the school has more than tripled and four schools have been built. Seven local Haitian volunteer coaches (and dozens of visiting volunteers like Guga and Gua) have been trained to lead 6 soccer teams in the village of Lebrun, Haiti.

This August, Guga and Gua are returning to Haiti with hopes of working on a new soccer field.

People can learn more and support Haitian children via the Soccer for Development program by visiting everydayhero. 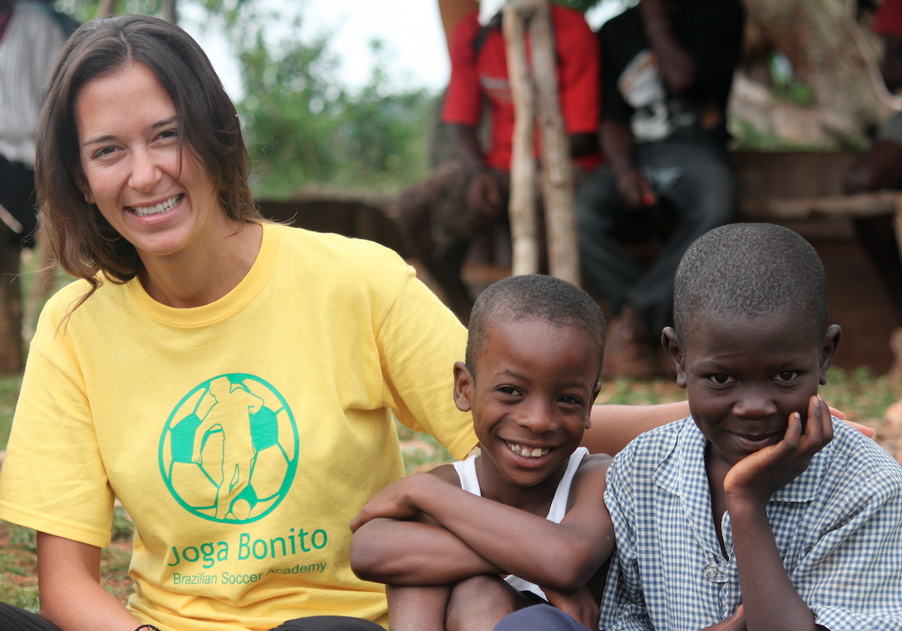