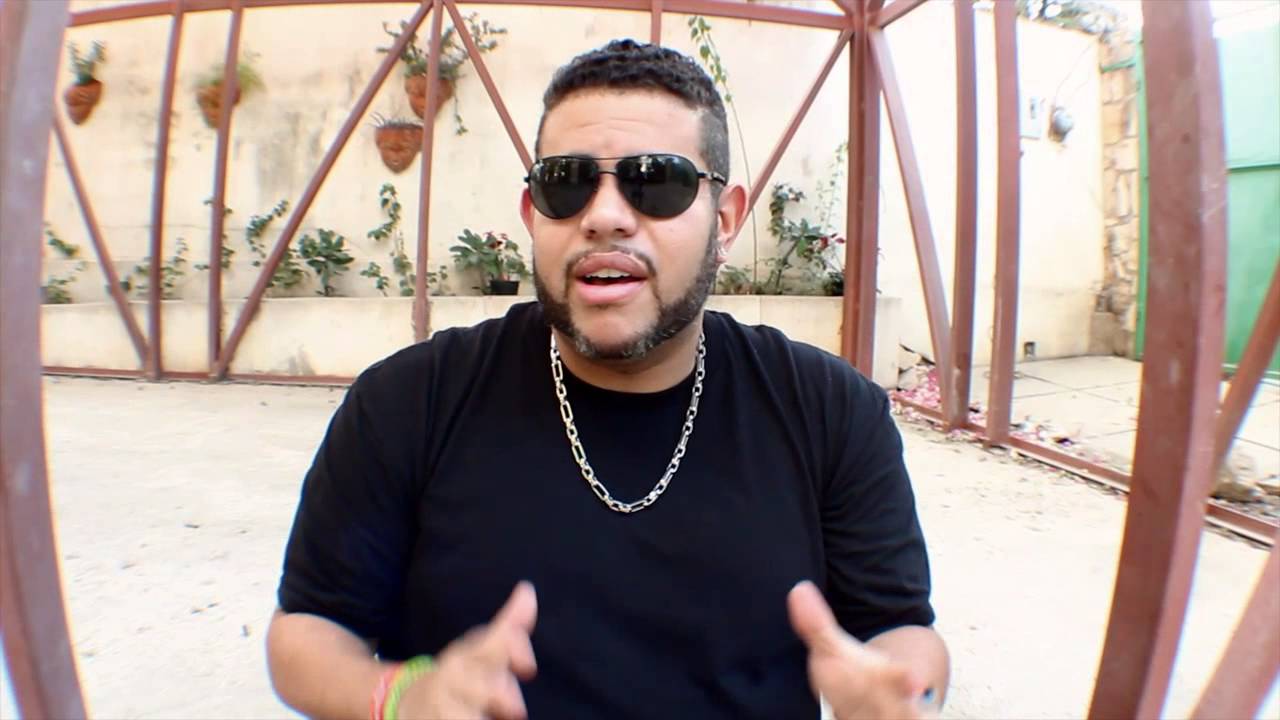 As of early this morning, the rumor is Mickael Guirand, the “MI” from one of the most popular Haitian bands Carimi have cut ties with his band. According to online sources, many outlets received the statement below from Mickael Guirand:

Effective immediately…For personal reasons I’m gonna step away from the stage as Carimi’s…This is not really something I wish to go into details with the fans and the media right now, it’s imperative that I get some time off now…Management is aware and will probably follow with a statement that clarifies the direction of the band moving forward…Our loyal fans might be disappointed but this was not an easy decision especially when I have been reliable for the past 14 years. I hope you guys understand the sacrifice that comes with being a musician in the Haitian Music Industry…Hope to see you guys soon…

Mickael Guirand
PS: Sorry to drop it like that… it’s been a pleasure

I reached out to Mickael and haven’t heard anything back but Haitian Music blog Ayitibiyografi appeared to have gotten further than all of us with some inside information as to why Mikael have decided to  walk away.

This morning I woke up to some shocking news. In a statement released to KompaMagazine.com Mickael Guirand announced that he would be stepping away from the stage. Mikael who is the “Mi” of Carimi has been with the band from the beginning. Last month, the band celebrated their 14th anniversary, so what could be so bad?

I tried to reaching out to Mike and manager Fito and as expected, I was unsuccessful. I did however speak to my source who has close ties to the band and was told that instructions were is issued to all  the musicians that no one is to speak to the media at this moment.

My source also revealed that this decision may be in fact a personal one for Mike. I was told that the singer never got over some of the family issues that he’s had in the past because of his commitment to Carimi.

I have to say, judging by the tone of my source’s voice, he doesn’t think this decision is final.

Carimi is one the most consistent band’s in the business, I find it hard to believe that anyone of the three singers can just get up and leave without any warning. I too don’t believe that this decision is final. Carimi have always been good at letting the media know what’s real and what’s fake. Like always you know when I know.