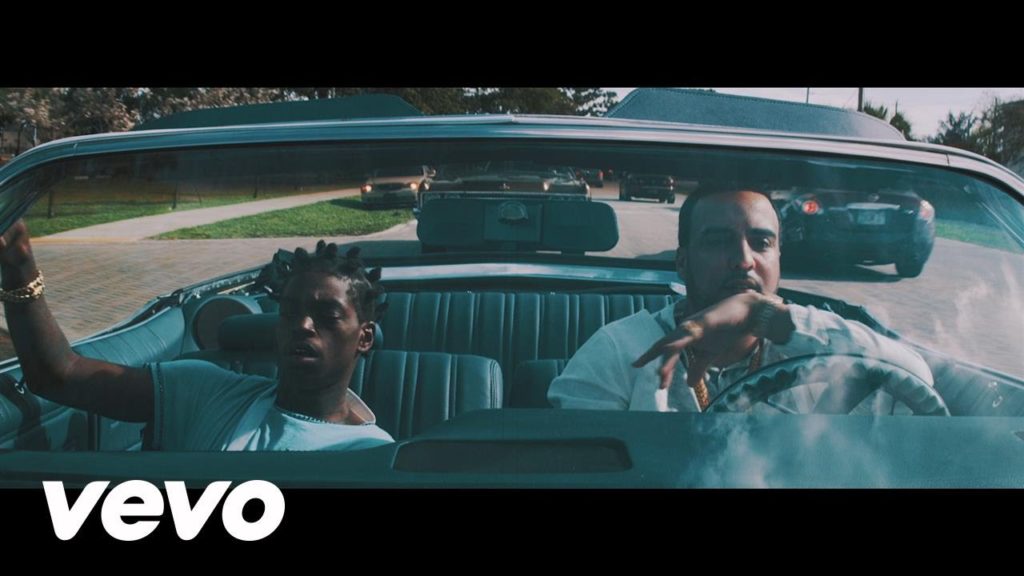 A few months ago, French Montana released his Wave Gods mixtape. One of the standout records was the Haitian-American Kodak Black assisted “Lockjaw.”

Yesterday, Montana release the accompanying visual for the Ben Billions produced track. Directed by SPIFFTV, French and Kodak hit a two different locations for the video shoot, starting out at Port-Au-Prince, Haiti and then moving to Broward County, Florida.The Spiff TV-directed aesthetic also features a number of classic cars, motorbikes and ATVs