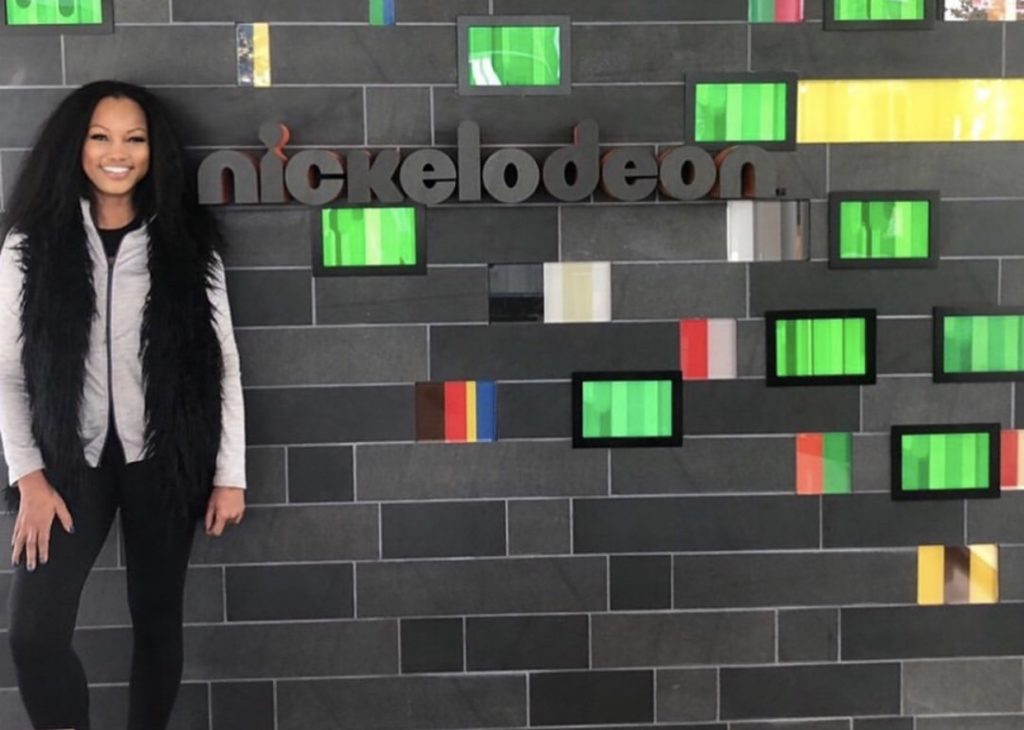 The Haitian  actress is lending her voice to the upcoming animated mini-series for the network along with Actor Sean Patrick Thomas who will play her husband, Mr. Pierre, current Nick stars Daniella Perkins (Knight Squad), Jade Pettyjohn (School of Rock), and Haley Tju (Bella & The Bulldogs), Deadline reports.

The four-part CG-animated specials will follow “Valeria (Hernandez), Winnie (Perkins), Celeste (Pettyjohn) and Yuna (Tju), who are empowered by Mogul Academy to test their business creativity, innovation and grit, but being a kid boss comes with grown-up challenges so they’ll have to think outside of the box and ‘mogulize’ if they want to make their big dreams a reality.”

Garcelle revealed in a post on Instagram that Nickelodeon is planning to premiere Middle School Moguls in 2019!