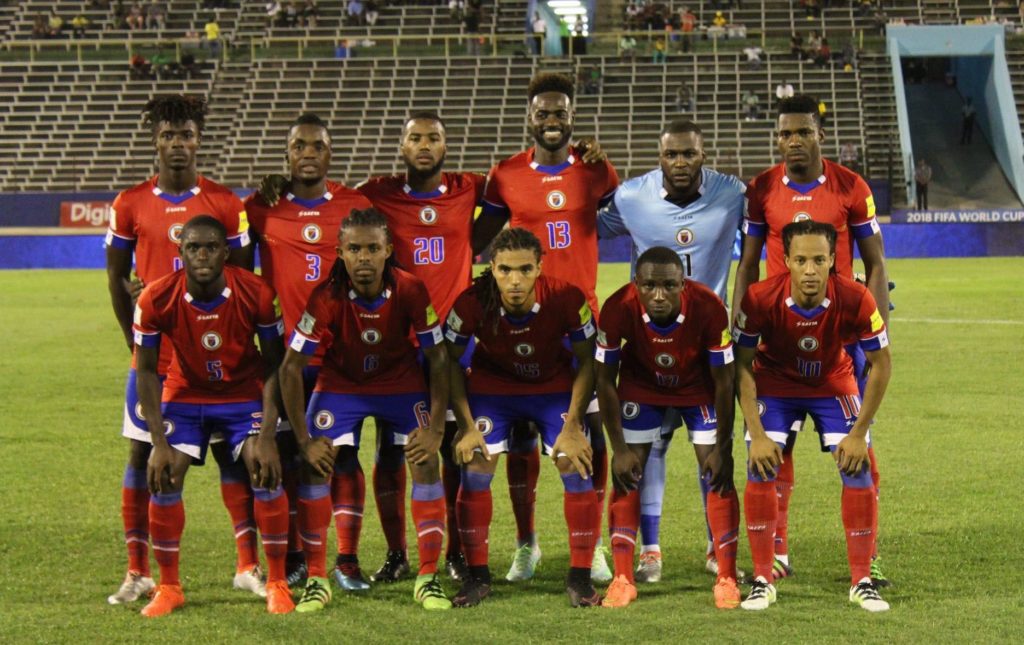 So I went to the Haiti/Argentina game a week ago and boy, was it an experience! If you were there, I wonder what was going through your mind…

On my end, I was excited. I put on my Haitian Representative gear, got the hubs on point too, and we were off to see our players show their stuff.

Now, soccer (or as we call it: football) is a very dear sport to Haitians’ heart. We love us some soccer! No matter how amicable or small the game, we represent. I was enjoying the vibe my family had set up: we were here to cheer our team and be of support. It was hot, but I was pumped up for my team. I knew it was a young team, but the excitement was building up because I was eager to see what this young team was about to deliver.

BUT!!! BUT!!! Not everybody was ready to be of support! Therein laid my quam… I could not believe some of the comments made from people who were there to supposedly “support” our team. People were downright rude and major downers.

How do you expect the young team to learn, to be encouraged, to be empowered, pumped up, excited to be in the arena, if insults and curses were directed at them? I wish I could explain to you how I felt as they talked… It was all about bashing the team. All about how we are a mere “training exercise for the Argentinians” and nothing better than that; asking about if we expected anything better from “US”!

They did not have any problem shouting that our players were lazy and always looking for shade instead of playing (mind you it was a solid 100 degrees out there in the hot sun!!!). What kind of fans were those!?!?! Anybody heard about attracting bees with honey instead of vinegar, or that you get more done with positive than negative?

Some of us were cheering and pushing the players on. Some of us were booing the other team (which is the appropriate response) and shouting stuff to get the opposite team down. We made noise and made sure the team knew we were rooting for them. We were loud and showed off the proudly the Haitian flag. But shouting down your OWN team!?!?!?

How can you tear your own people down like that? Of course there is little imagination left to why we struggle sometimes as a society… What happened to “L’Union Fait La Force”????? Push your people up and they will help you get on their own shoulders. From there, with this notion, we can reach heights very little group of people have attained.

We did it before, so what is stopping us now? I refuse to spend one more minute upset and ranting about people who have very little to add to a better life for us all; so I cut it short right here for them. We can learn from this very trivial example though: even in a soccer game, we put each other down; isn’t it about time we remember how to rebuild each other up in various areas of Haitian life?

I am proud of our team. We held our own. We worked hard and on their part, I hope that team went home to strategize about how to win the next time. I hope this experience got them more knowledge about the game and how to play to win. We can make wonders happen as a people.
So, GRENADYE A LASO! 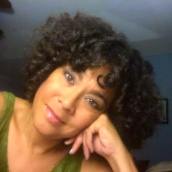 About Author: Martine is a blessed wife, the mother of three precious children and the creator of the MeUnfinished.com. Her passion is to inspire, empower and motivate people on their life journey.After growing up in Haiti, she graduated from the University of Florida with a degree in Rehabilitation Counseling. She also completed her Master’s Degree at Nova Southeastern University in Health Services Administration. She has worked as a high-crisis counselor for 13 years solving (or improving) mental issues for thousands of families.