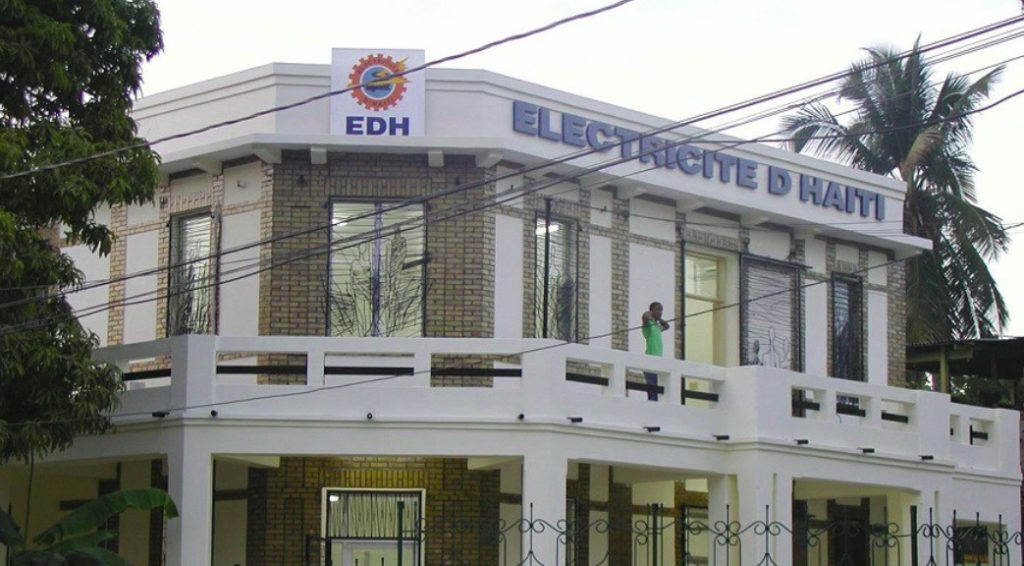 At a roundtable with Karpowership’s Chief Commercial Officer, Zeynep Harezi, Foreign Minister Joseph also announced a plan by the Turkish energy company to provide power through their floating power plants, called Power ships. The electricity is intended to fill an immediate need following rolling blackouts in areas including Cap Haïtien. This initial contract is part of a Memorandum of Understanding, giving Haiti the option to switch from heavy fuel oil to a 20-year LNG to Powership project

Haitian President Jovenel Moïse has been working to boost energy production in the country in the face of opposition from monopolies and special interests, and today’s announcement is a major breakthrough for Haiti’s energy production capacity.

“Turkey wishes to boost cooperation with Haiti in all possible areas, such as energy and construction. To strengthen the legal basis of our bilateral cooperation, today I am happy to sign seven important agreements, including an economic cooperation agreement which will establish a joint economic commission between Haiti and Turkey.”

“This strategic partnership between the Haitian Government and the Government of Turkey is an important piece of a plan to solve Haiti’s long-running and devastating energy crisis. This is a significant milestone for our country, and in simple terms, will help ensure many more Haitians will have access to electricity.

“I am confident that Powerships can offer a swift and meaningful step forward in filling our current, severe gap in the power supply.

“President Moïse will continue working to deliver on our promise to power up the entire country. This is urgent, we will not allow time or funds to be squandered as occurred in the past.”

Will #FreeHaiti Movement Bring Democracy Or Continue History Of imperialism?
Williamson Sintyl Tears Up After Winning Mars Shot Competition To Build A Mentoring Center In Haiti