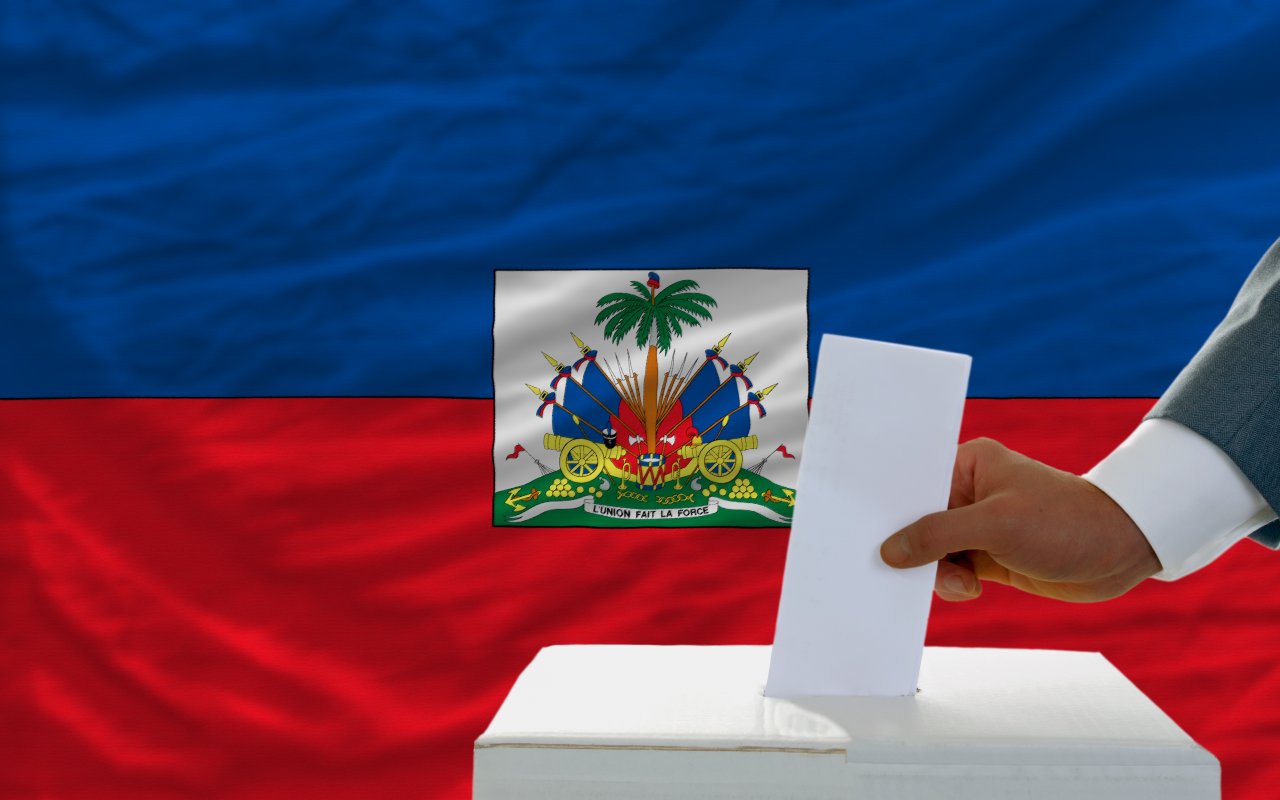 According to Haiti Libre

If one believes Pierre-Louis Opont, there could be between 60 and 70 candidates for the presidential election… Meanwhile, the list of parties and political groups qualified for the legislative elections should be known today, and according to some unconfirmed reports, be reduced by 25%.

Among the declared candidates for the presidency include :
Maryse Narcisse, candidate designated July 14, 2014 by the Executive Board of Fanmi Lavalas, after primary elections
Jude Celestin former candidate defeated in the last election (source Jude Célestin)

Former Senator Edgard Leblanc Fils, the Senator in fucntion, Francisco De La Cruz and the lawyer Alexandre Jean-Marie Getheens, 3 members of the Organization of People in Struggle (OPL) filed their candidacy applications to the OPL pending the choice of the party.

As for the rumors, more or less credible, they are already importants :
It is reported that Moïse Jean-Charles of the Party “Piti Desalin” would have eyes on the Palace…
It circulates that Mirlande Manigat, considers to be candidate…
Jean-Max Bellerive would have not hide to his relatives his presidential ambitions
The former Minister of Agriculture Johanas Guay, would consider the supreme function of the State…
The name of Elisabeth Préval, would have been also mentioned as a potential candidate…

Recall that the filing of candidature files for the presidency, according to the electoral timetable will begin May 11 and ends May 20, 2015.
Followed by the dispute period 21 to 23 June 2015 and the publication of the final list of qualified candidates June 30, 2015.

In the meantime the number of pretenders to the presidency will multiply in the coming months in the perspective of the elections for the presidency of the country which will take place on 25 October and 27 December 2015 (in case of 2nd round).