Actress Garcelle Beauvais may have lived in Hollywood the majority of her life, but she hasn’t let the glitz and glamor change her. Beauvais is a proud Haitian native who tries to instill the culture in her three children.

“They know some [Creole]. Oliver knows some. Jaid is much more interested in learning. Jaxson has no interest. He only wants to play. They know certain words. Sometimes, they’ll do something; I’ll get frustrated. I start speaking Creole. I’ll crack them up, and they’ll know what I mean.”

Garcelle has visited Haiti on several occasions since moving to the United States with her mother years ago. Although she would love to move back home, that pleasure will have to come later rather than sooner. “I can’t move to Haiti because of my kids, because of my divorce. They have to be close to their dad. That’s not even—I can’t entertain that. Plus my career is in the United States. Maybe someday. Maybe I’ll start an organization. But my life is here. My kids are here,” explained the actress.

In addition to talking about her culture and native land, Garcelle also gave advice to women hoping to find love. “First of all, I would say, be true to you. I don’t think you should have to give up part of you just to be with somebody else. I think it’s important if you can start with self-love. Loving yourself, you will not allow other people to hurt you unnecessarily. Love yourself. Have boundaries for yourself [so] that you won’t let anybody hurt you. I think that it’s also finding a good person, who has the same morals, the same goals with you. Relationships are tough no matter what. If you have somebody who has a lot in common with you, that’s half the battle. Obviously, I don’t know. I have two divorces. I’m not an expert. I think self-love is where you can start off with.”

Beauvais is mom to Oliver,21, and five-year-old twins Jaid and Jax. 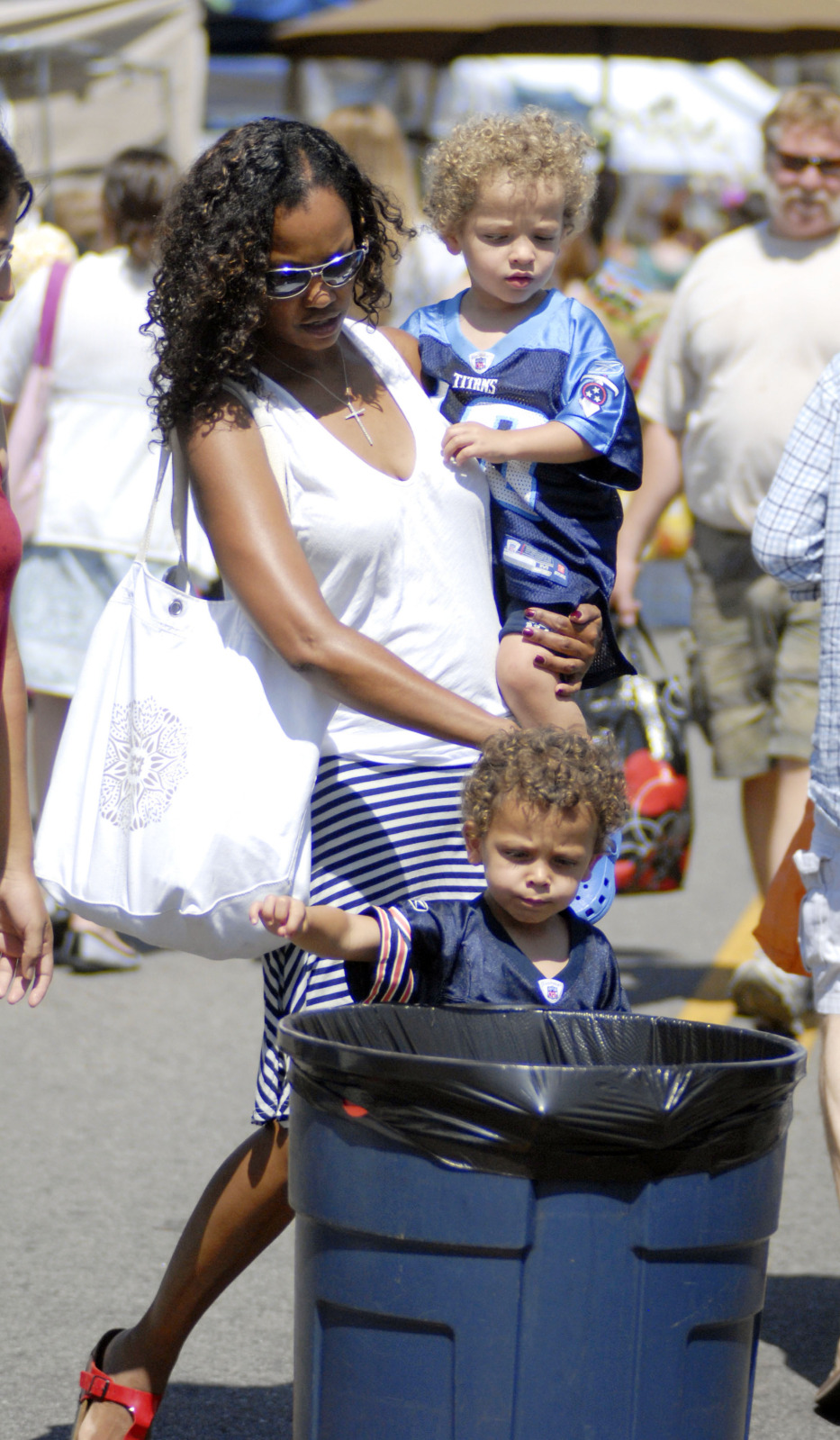 – Thanks BCK for story source