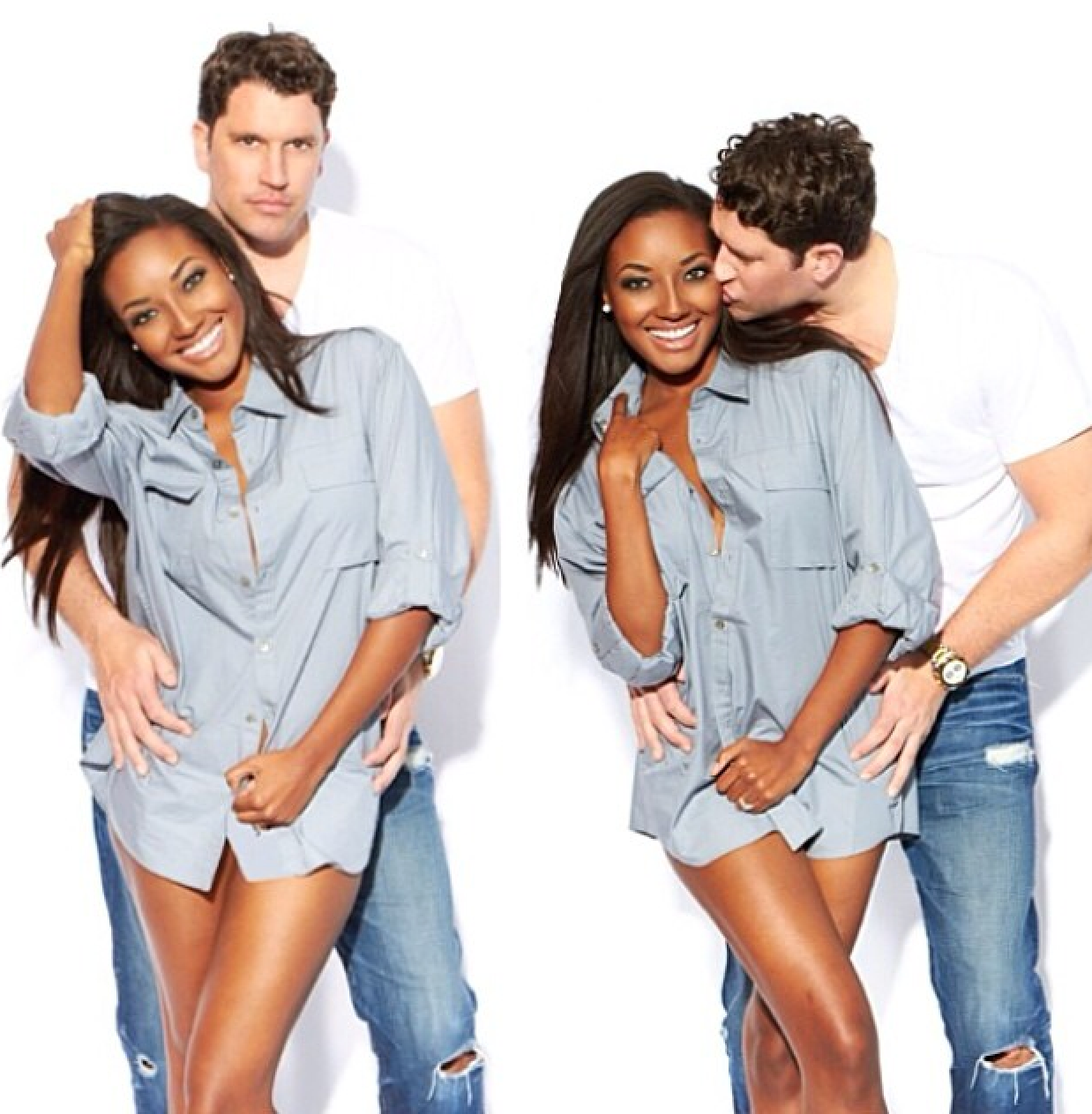 In 2013, I featured Anastagia’s on this blog after learning she was Haitian when she became a worldwide media sensation after being linked to Prince Harry. Anastagia and the prince met in Bahamas during Queen’s Elizabeth’s 60th Diamond Jubilee. Although most outlets reported many different stories about them possibly dating, when USmagazine asked about whether or not she would date the prince, Anastagia  responded saying

“I currently have a boyfriend, but if he was to call I would definitely consider going out with him or introducing him to some of my friends! Why not? He’s young, single and gorgeous, too!” she gushed.

It look like the beauty queen already had her prince and will be marrying him sometime this month.   The beautiful bride to be was recently featured on TLC popular show “Say Yes To The Dress” and  according to her testimonials during the show, she met her fiance Greg at a pageant where he was a judge. The episode was titled ” My Day, Mom’s Way”

Pageant Queen Anastagia wants to choose her own dress for once  but she needs to battle her mother’s strong influence first!

After writing this post and posting it on instagram, Anastagia reached out to thank me and said the wedding is scheduled for May 25th. Don’t forget to stop by her page and say congratulations.

Get To Know These Prominent Haitian-American Men in Sports
Wyclef Jean Video Banned Over Tupac Shakur?