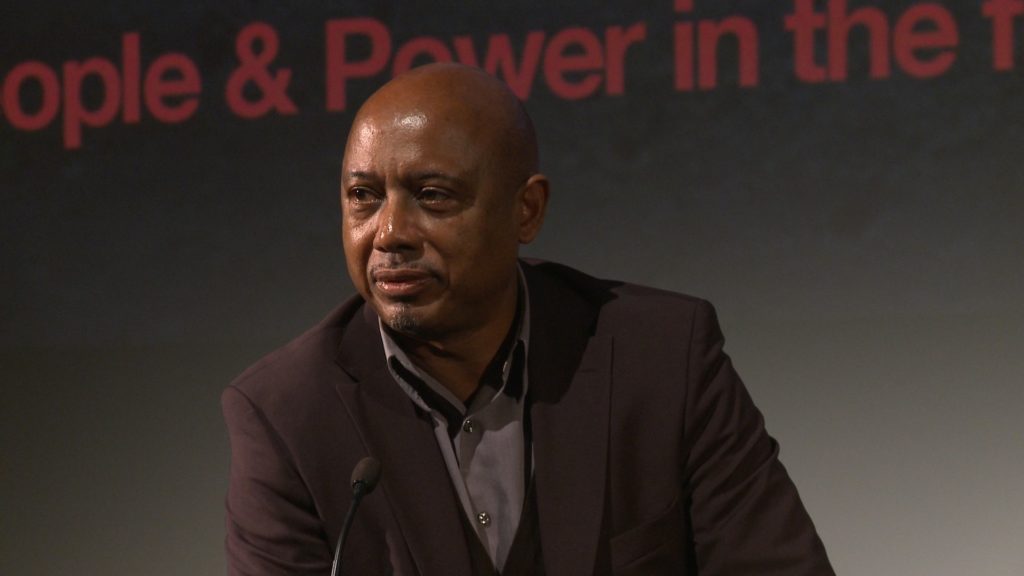 The Academy of Motion Picture Arts and Sciences announced the nominations for the 89th Oscars and we are excited to learn that Haitian-American director Raoul Peck’s I Am Not Your Negro received a nomination for Best Feature Documentary. Raoul Peck‘s film, narrated by Samuel L. Jackson and was called “one of the best movies you are likely to see this year” by New York Times critic Manhola Dargis and “staggering…the year’s most essential film” by Jason Bailey in Flavorwire. 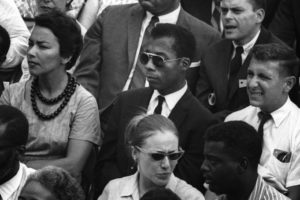 The Haitian-born filmmaker was awarded Human Rights Watch’s Nestor Almendros Prize and Lifetime Achievement Award, and his film Lumumba: Death of a Prophet was nominated for an Independent Spirit Award in 2002.

Next week  I Am Not Your Negro arrives in theaters. Built around the words of Remember This House, an unfinished Baldwin manuscript that focuses on the writer’s friendships with the martyred civil rights icons Medgar Evers, Malcolm X, and Martin Luther King, Jr., the film presents Baldwin’s unsparing critique of race relations in America.

In an interview with Gothamist, Peck described what he wanted the audience to take away from the film.

“The film is a confrontation with oneself. It’s about questioning not only your place in this society, but your role and, as Baldwin put it, what you want to do about it. We all need to face it. Because if we don’t there is a huge catastrophe in front of us. We need to face our history and be responsible for it.”

I Am Not Your Negro comes to theaters February 3. Watch the trailer below, and please join us in congratulating Raoul on this amazing achievement. A full list of all the nominees is available here.