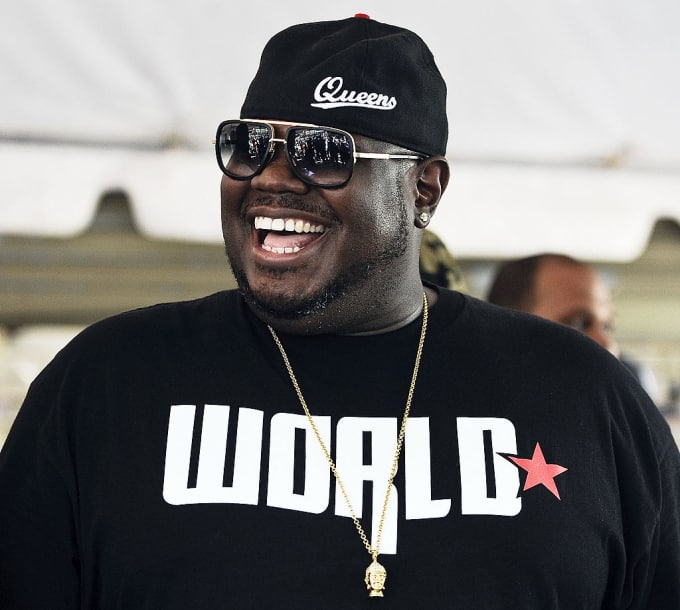 According to TMZ, Haitian-American WorldStarHipHop founder Lee O’Denat a.k.a Q has died at the age of 43. Details are scarce right now, but the report states that he passed away in his sleep on Monday night.

Q founded WorldStarHipHop in 2005 and it quickly changed the rap industry in terms of how media was delivered to fans. TMZ is reporting that a source told them Q died of a heart attack, but an autopsy is scheduled for later today.

Q started WorldStarHipHop with his wife Brianna Padilla as a site for mixtapes but it quickly grew into a home for just about anything, including fight videos, mashups, music videos, and so much more. The site transformed popular culture and became a go-to place for the hip-hop youth to gravitate to and not only discover new music, but stay up to date on news and whatever else.

At the Time of His Death, Q’s Net worth was reported at around $5 Million.  In a 2015 interview with the New York Times, O’Denat spoke about turning down $40 million for a 40 percent stake of his company.

In that same interview, Q said, “A lot of websites come and go. I wanted people to look at WorldStar as something that’s here to stay.” Never afraid to push boundaries by tweaking the competitive nature of the hip-hop industry, Q said, “I felt like the site needed to be R-rated. People may be offended by some of the content, but, hey, the Internet is not a censorship boat. We’re the Carnival cruise, man. You don’t have to log on.”

According to online reports, a paramount produced movie was said to be in the works about WorldStarHipHop. Russell Simmons was said to be involved in the movie, Ddeadline reported in April 2014 that Russell Simmons and Paramount Pictures were plotting a movie about the origins of WorldStarHipHop. The movie had been the brainchild of Ian Edelman. He’s the creator of short-lived HBO comedy How to Make it in America.

The impact of Q’s WorldStar culture was undeniable. We’ll continue to update this story as more details become available.