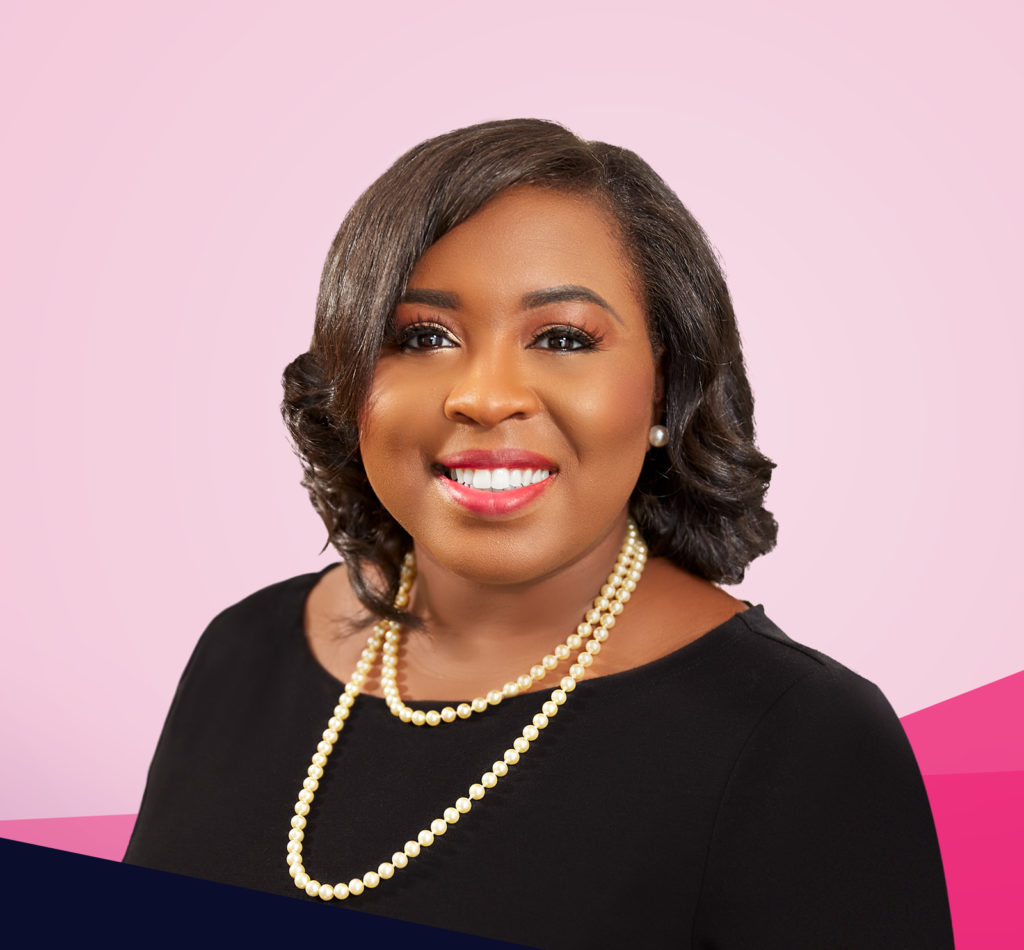 Despite having a 200,000 person district profile of 40% black and 52% women, her election would also mean she would be the 2nd person of color and only the 2nd woman to ever hold this seat after Susan Gruber was elected in 1988.

Her district in the south Dade Miami area, covers Homestead, Florida City, Parts of Cutler Bay and includes 3 historically black neighborhoods Perrine, Goulds including Richmond Heights which was created as a community for black veterans leaving the military after WW2.

Jessica has been a long-standing leader in her community often pioneering youth programs, food drives, assistance for those experiencing homelessness, and distaste relief both domestically and internationally. Her works extend to the Haitian community long before her bid for public office. She and a few friends created “ABC Clase” to teach and Haitian and Spanish migrant workers English after church on Sundays.

When the 2010 earthquake struck Haiti on January 12, she quit her job the next day to run a call center as part of a joint task force between the City of Homestead, City of Florida City, and City of Miami. She has also served as an Assistant administrator for the Haitian American Hurricane Matthew Disaster Relief in 2017 when Hurricane Matthew leftover 100,000 displaced. She was part of the team that was in Haiti providing aid under the leadership for Man Dodo Foundation and Haitian American Nurses Association(HANA) just 5 days after the hurricane.

She is an inaugural “Sant La” Fellows, a recipient of the 2018 HANA Community Youth Award, a proud member of the Democratic Haitian American Caucus and recognized by the Haitian American Chamber of Commerce of Florida (HACCOF) as “Top 20 under 40” Young Professional.

To learn out more about Jessica Laguerre Hylton and ways to get involved and support visit her website.