The stereotype of Haitians and Dominicans not getting along has been around longer than any of us. ROYALTY STATEMENTS says they are setting out to destroy that myth by teaming up Haitian-American Producer/DJ DUMI, and Dominican-American producer DruMakesBeats.

“Our goal from the beginning was to find a unique and different way of releasing music. Something that could stand apart from other releases.” – ROYALTY STATEMENTS

RYTLY STATEMENTS (pronounced Royalty) is more than a music production team. With years of experience in radio and TV, ROYALTY STATEMENTS is a family of audio and visual creatives. The music they are producing is actually the set up for a self-titled, scripted web series.

“What we’re doing now is releasing songs that are part of the soundtrack for the show we’re making. We live and operate by the mantra of DIY or Die.”

DUMI and Dru are true representations of today’s entrepreneurial wave. Constantly adjusting and pivoting, while trying to perfect their craft and what the brand of ROYALTY STATEMENTS means.

“The name ROYALTY STATEMENTS has a few meanings. We wanted something that would foreshadow our success. The idea of getting those music royalty checks and reading the statement was something we felt a lot of people could identify with. The desire to be successful. At the same time, we wanted to make the statement that we are already kings. Kings because of our heritage, as well as kings in our chosen craft. Above all the goal with RYLTY STATEMENTS is to let listeners, and viewers know that they too are ROYALTY STATEMENTS.” 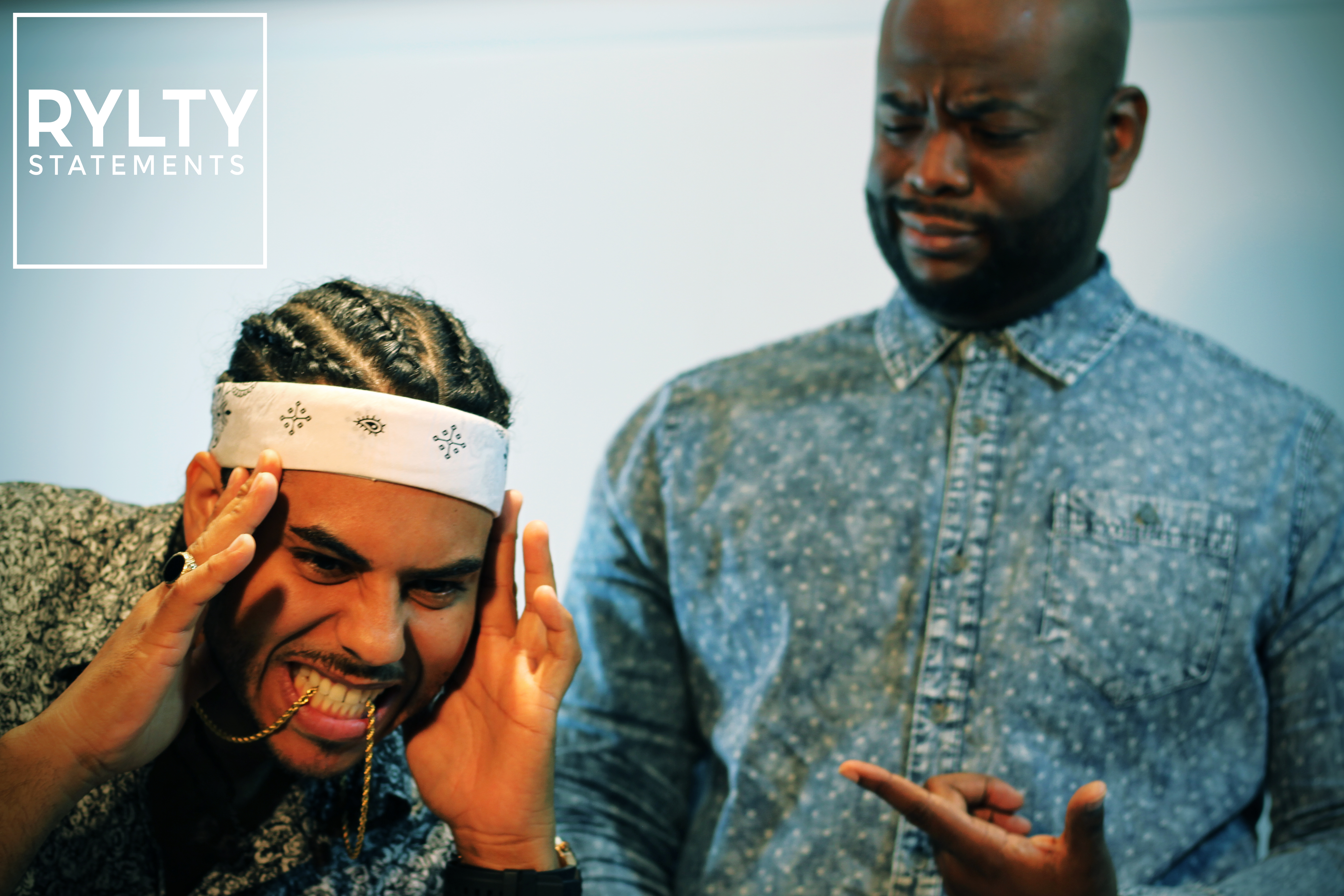 Kings of their craft indeed, both DUMI and DRU have impressive resumes. DUMI’s history with operating Radio Tele Ginen in Haiti, in part, prepared him to go DJ in Shanghai China where he maintained residencies in multiple nightclubs.

DRU has played instruments from a young age and worked in Latin and Urban radio. He interned at Aphilliates in Atlanta and was a road assistant for DJ Dram on the promo run for the second Gangsta Grillz album.

The Caribbean and Urban culture influences can be heard in their music. Their new release “SIMPLE MAN,” is a collaboration with KHAOTIC. It touches on themes motivation and hope in the streets and is set to a glossy musical soundscape that reflects the glitz and the grime of South Florida.

Check out the Khaotic- Simple man official video below: