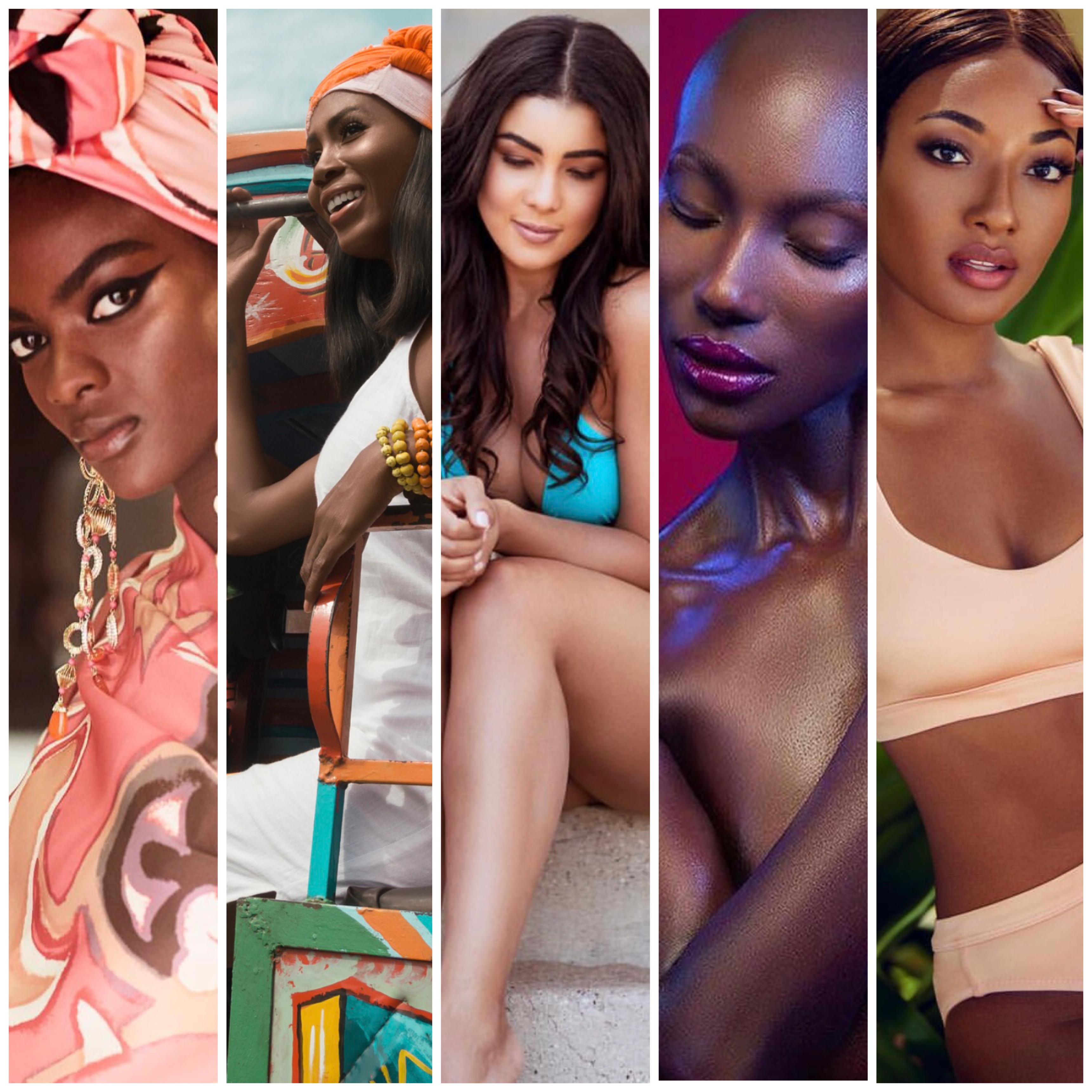 Haitian models have been taking the modeling industry by storm. From runways to catalogs to competitions, here are ten very proud Haitian beauties you should keep your eye on. If you know any additional models we missed please feel free to email us.

Aube Jolicoeur is a Haitian born and bred model signed to Next Models. She is an aspiring actress and model in Kanye West’s Yeezy Season 1 fashion show amongst several other fashion shows.

Tico Ohamu Armand is a bold and beautiful model signed by the Applegate Agency. Her gorgeous bald head and sharp cheekbones make her stand out in the modeling industry.

Kiki Barth is a brand ambassador and model represented by Miami Front Management. Recently, she modeled for the renowned fashion photographer, Ray Kay.

Sophia Clerius is represented by Mega in Miami and Stars Management in California. She has modeled for JCPenney Salon, Kohl’s, Walmart, Belk’s, Target, and Seventeen Magazine! Recently, she became a “model turned businesswoman”, owning and operating Posh Swimwear.

Jodelle Duverseau is an art model and sensual performance artist. She is unsigned, however, she is the CEO of Femme Du Soir.

Sarodj Bertin Durocher is a Jill-of-all-trades. Most recently, she modeled for Maxim Magazine. Outside of modeling, she is a philanthropist, actress, TV host, and lawyer.

Clara Luce Lafond is a model and a makeup artist (the best of both worlds). She is currently represented by the Zoule Talent Agency.

Nehemie is an NYC based model and YouTuber. She is currently unsigned however her résumé and portfolio boast impressive photos and accomplishments, including her previous walks in New York Fashion Week.

Marie Blanchard is based in Manhattan New York. Most recently, she has modeled in bikini competitions. She also owns and operates a health and weight management fitness program.

Berlange Presilus is a Toronto represented model, signed with CiottiModels. Berlange is an entrepreneur, public speaker, and Klippel Trenaunay ambassador. 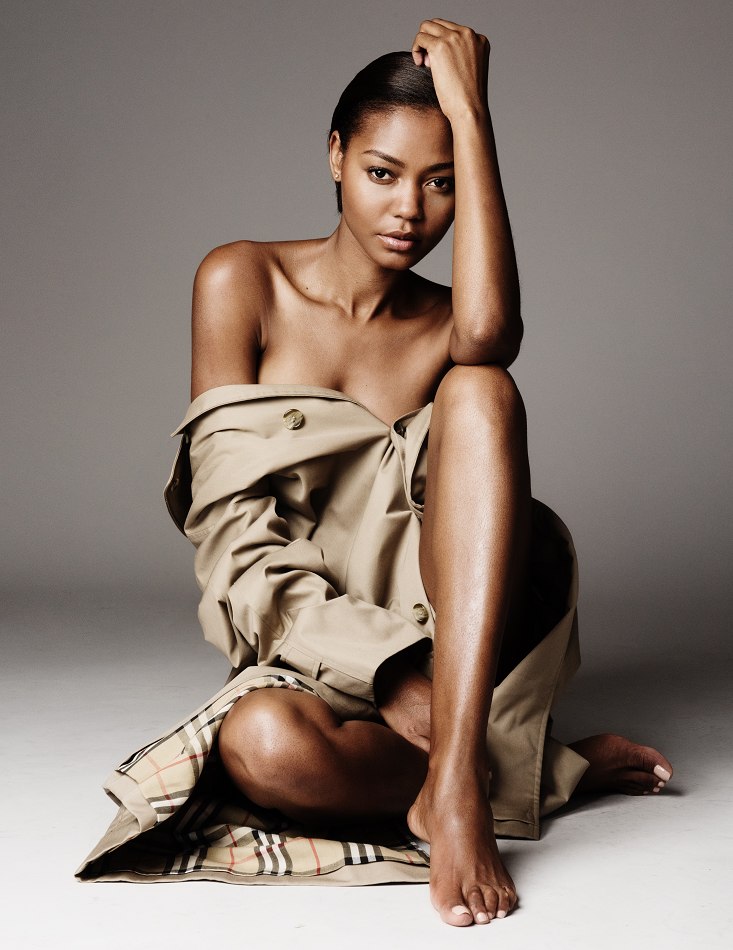 Belouka Almonacy is a Haitian born model signed to Next Models. Belouka is based out of Brooklyn, New York who attended school in College de cote plage Haiti.