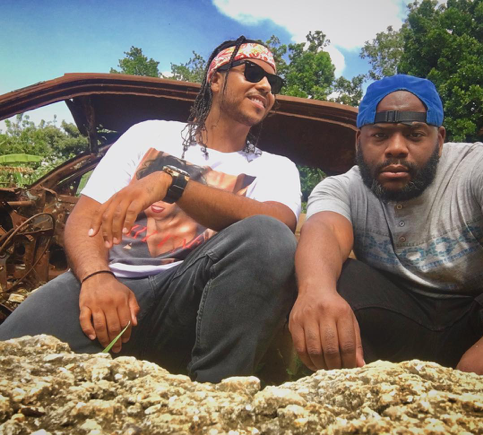 The Haitian Music Industry has no shortage of talent. However, as other Caribbean countries see a boom, Haitian music has stayed relatively quiet on the international scene. There is a new generation of tastemakers who are changing things by being both consumers and creators.

This unique perspective is allowing for a wave of producers, artists, venues, and new media outlets to collaborate rather than compete for the good of the entire Haitian creative community. Like sustainability trends in other businesses, the emerging music scene is thriving from a balance of self-sufficiency and community support.

Barriers are being broken. Cultural and language connections are taking place between Haitian entertainers and international artists at different levels of success in their respective careers. J. Perry has been a pioneer of international artistic exchange, working with Supa Dups as well as being heavily involved with the Zumba brand.

The success of Michael Brun’s “Bayo,” created the opportunity for a remake with an assist from Spanish language superstar J. Balvin. This partnership resulted in a new level of exposure not only for Brun, but for Haiti and the entire Haitian music scene.

Increasingly, musicians from around the world are viewing these collabs as a two-way street that benefits not only the Haitian artist but the more established world artist as well. A-list artists are finding Haiti to be both welcoming and potentially lucrative. There was a time not too long ago when Haiti was largely overlooked by the big named artists. Now it’s become almost fashionable to perform for the Haitian people. Chris Brown, Serani, Ozuna, and Steve Aoki, are a few of the performers reaping the cache of these shows and local artists are seizing these opportunities by joining the stage.

Haiti is exporting culture and affecting trends. The diaspora feels a connection to the homeland, and stigmas are giving way to style. The symbiotic relationship between visitors and residents has never been more important than now. With social media, outsiders are able to have an insider’s look at the happenings, events, and fashions of Haiti. Tastemakers and curators have taken notice. Going away are the days of traditional vacations on a resort, where the goal is to enjoy the resources while ignoring the truths of daily life. Replacing these experiences are new events that feel welcoming and intriguing to both locals and visitors. Venues like Fubar in Petion-Ville are operated by young people who are just as Haitian as they are American.

These venues reflect where the Haitian youth movement currently stands. The music flows seamlessly between Raboday, Trap, Afrobeat, and EDM. Overall, there seems to be an understanding of the cultural shift. All the participants are searching for a balance. A balance between tradition and technology. A balance between old and new.

The search for balance is creating opportunities for the staple promoters and influencers in the network to work with new talent and tastemakers.

Established music blogs, like Vibe Kreyol, are exposing people to new styles of music and content. Meanwhile, established artists, like Niska, are opening the door for collaborations with European and American acts who look to be a part of the Haitian arts community. One of these collaborators is the DJ/Producer duo, The Royalty Statements, who have been quietly building a catalogue of music with artists like Niska, Gio K, and Roody Roodboy.

Bridges are being built. While artists like The Royalty Statements look to make an impact in Haiti, the larger mission at hand is to expose American and Caribbean audiences to the quality Haitian music they are missing out on. In the same way, Major Lazer has worked to create a platform that appreciates and showcases Jamaican artists, DUMI and Dru look to tap into the uniqueness of the sound and deliver it to a variety of audiences.

With access to technology increasing, the atmosphere for sharing new music has never been more prime. Contributors find new ways to create interesting and relevant art, and consumers have the power of choice.

The question is now, will we choose to support those who have chosen to support our culture?

Be sure to check out the premiere of The Royalty Statements new song “Dále Mambo” and subscribe to their youtube channel for more unique videos and collaborations to come. 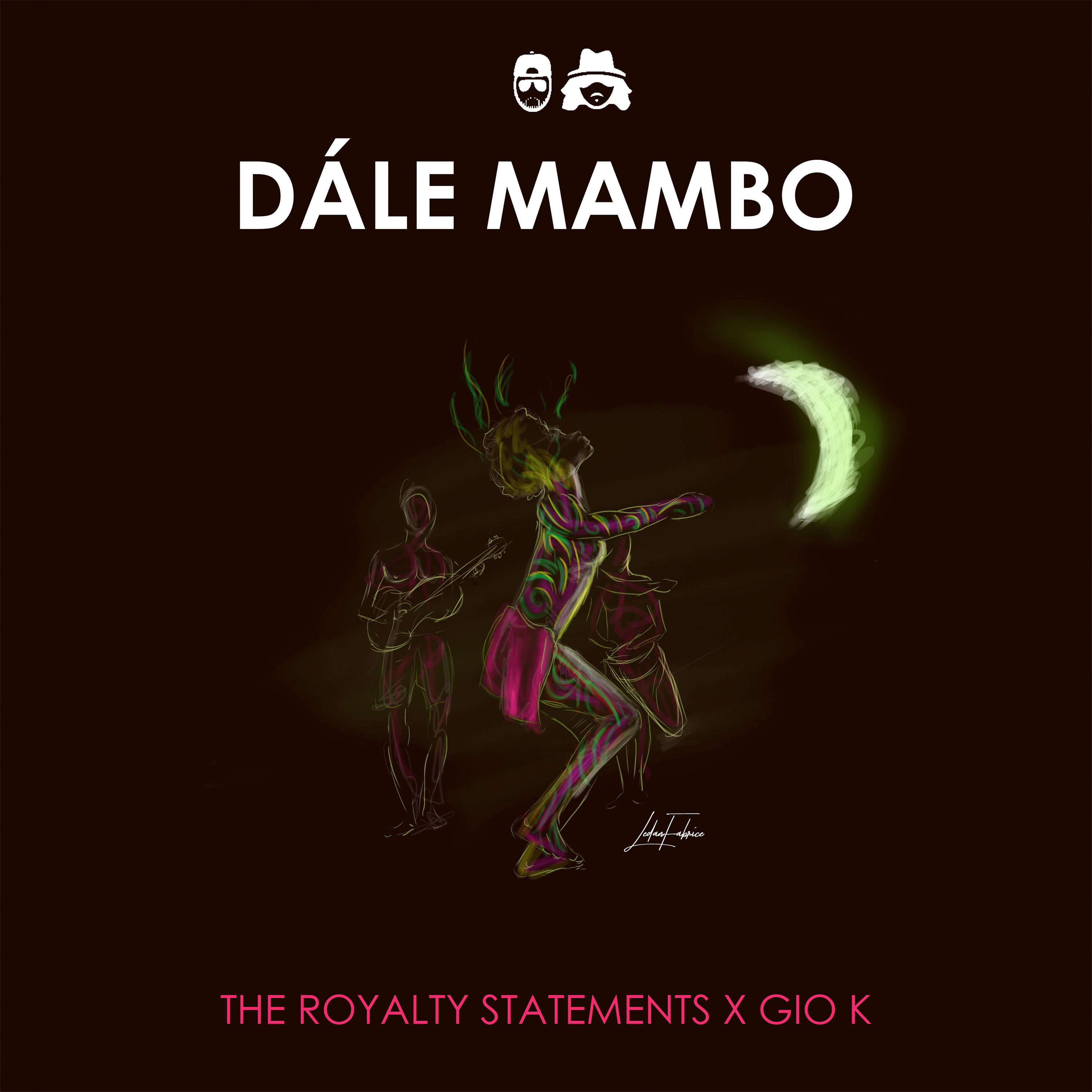