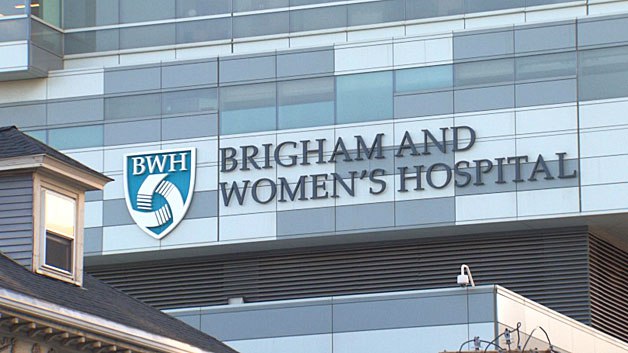 A Haitian-American nurse who sued Brigham and Women’s Hospital for racial discrimination and retaliation was awarded $28 million by a jury, an amount several attorneys said is the largest verdict of this type in Massachusetts. The jury ruled that the Boston hospital retaliated against the Haitian-American nurse.

“Gessy Toussaint sued the hospital in 2014, describing in her lawsuit how she stuck up for another Haitian-American nurse who she believed was the victim of verbal abuse. After that, Toussaint said, the Brigham targeted her, investigating her for numerous instances of allegedly poor patient care. Toussaint and her Haitian-American colleague Nirva Berthold filed a joint lawsuit against the hospital, but Toussaint’s claims were the first to go to trial. She became involved in the case because she defended Berthold, who had nursed cancer patients at the Brigham for nine years.”

Gessy Toussaint’s attorney described the verdict against Brigham and Women’s Hospital as “monumental.” The Boston Globe reports that Toussaint also had accused the hospital of racial discrimination, but the jury didn’t find proof of that claim. Berthold says she was denied a promotion because she’s black. That claim is still pending.

The hospital says it plans to appeal the retaliation ruling but is pleased with the decision on Toussaint’s discrimination claim.