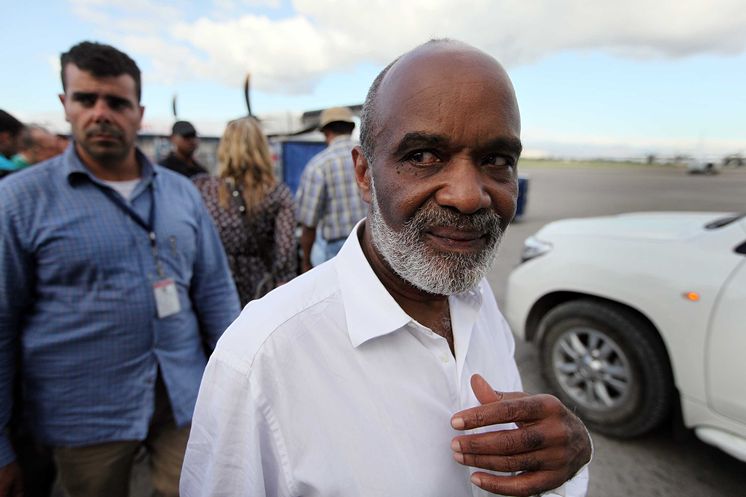 According to information reported by Jacqueline Charles of Miami Herald, the former head of state, René Préval died. Haiti For You reports, Mr. Préval, who had had health problems since his second term, died on Friday, March 3rd, of a cardiac arrest. He was 74 years old.

The son of agronomist Claude Préval, René showed an interest in his father’s career, and in 1963 he left Haiti for Belgium to study agronomy. He earned a degree in that subject from Gembloux Agricultural University, and he continued his education at the University of Pisa, with work in geothermal sciences. In 1970 Préval moved to Brooklyn, N.Y., where he worked as a messenger and a waiter. He returned to Haiti five years later and took a position at the National Institute for Mineral Resources.

In 1988 he opened a bakery in Port-au-Prince that provided bread to poor children. While there he became acquainted with Jean-Bertrand Aristide, a charismatic Roman Catholic priest working in the slums. When Aristide was elected president in 1990, Préval became prime minister. He and Aristide went into exile after a military coup in 1991, but they returned in 1994 after the regime had stepped aside under threat of U.S. invasion. In 1995 Préval was easily elected to succeed Aristide. 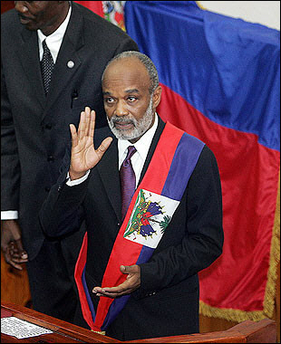 Préval’s ability to govern was hindered by Aristide’s dominant presence. When Aristide formed a new political party in 1997, Préval refused to join. With political infighting paralyzing the country, he could manage only modest achievements during his first term. His rural and neighbourhood projects benefiting the poor earned him the endearment Ti (“Little”) René. A quiet and unpretentious man, he also earned a reputation as an honest leader.

In 2001 Préval handed over power and became Haiti’s first elected president to leave office after a full term. He retreated from public life to the family farm in the village of Marmelade.

There he remained above the fray as he witnessed Haiti’s descent into the political chaos and violence that saw the forced exile in February 2004 of his successor, Aristide, and that continued unabated under an appointed government. In mid-2005, however, after several hundred peasant leaders visited Marmelade and insisted that Préval run in the upcoming election, he reluctantly returned to public life. He and his allies formed Lespwa (“Hope”), a political coalition, and Préval emerged as the front-runner. He was widely viewed as the only candidate who could genuinely represent Haiti’s poor and mediate an end to the country’s violence. On May 14, 2006, Préval was sworn in to serve a five-year term. 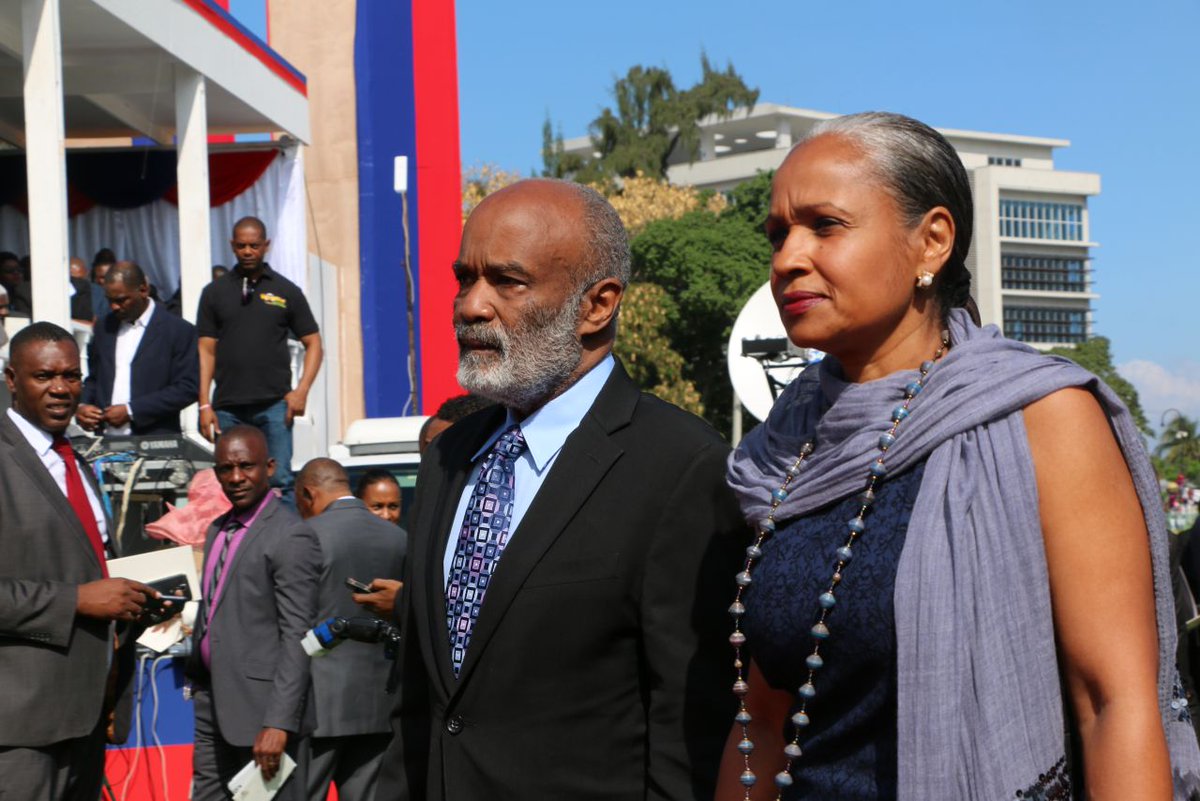 Though Aristide remained in exile, Préval nevertheless faced daunting challenges as the leader of one of the world’s least-developed and most-impoverished countries. Two of his top priorities were to reach across the political and class divides that were paralyzing Haiti and to create a consensus-driven government. His efforts were hampered by the rising cost of basic foodstuffs, deadlock in the legislature, and the increasing threat posed by gangs of armed kidnappers.

These challenges, though pressing, paled in the face of the magnitude-7.0 earthquake that struck southwest of Port-au-Prince on Jan. 12, 2010. The city was devastated, and the almost total collapse of the power and communication grids hampered rescue efforts. In the immediate aftermath of the earthquake, Préval spent much of his time meeting with foreign leaders and the heads of nongovernmental organizations in an effort to facilitate rescue and security operations.

Family: married to Elisabeth Préval; they have two daughters, Dominique and Patricia

• Retired to his hometown of Marmelade, where he sought assistance to implement programs in agriculture and agro-industry, microcredit for farmers, protection of the environment, health and sanitation, and other improvements 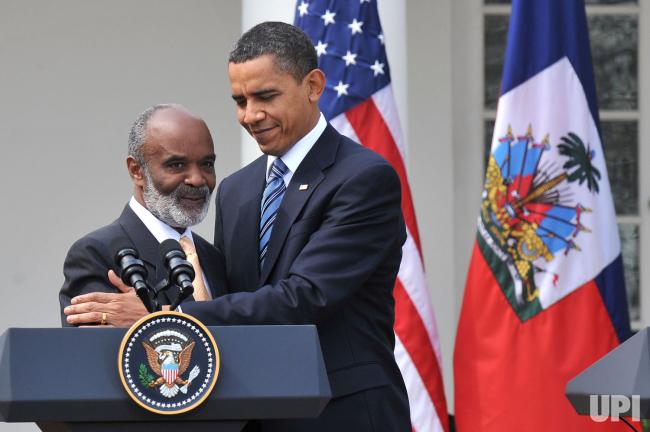 President Barack Obama has reached out to former Presidents George W. Bush and Bill Clinton to help with U.S. relief efforts in Haiti.

Enlisting ex-presidents’ help in responding to a natural disaster is just what Bush did in 2004 after a tsunami ripped across Asia. Back then, it was Clinton and President George H.W. Bush who assisted in relief efforts.

The White House is firing back at Rush Limbaugh after the conservative talk radio host urged people not to donate to relief efforts in Haiti.

Spokesman Robert Gibbs says there are always people who say “really stupid things” during a crisis.

Limbaugh said on his radio show that he wouldn’t trust that money donated to Haiti through the White House Web site would actually go to the relief efforts. He said Americans don’t need to contribute to earthquake relief because they already donate to Haiti through their income taxes.

Click here to post a comment
How The Haitian Community Can Support “A Day Without a Woman” Tomorrow?
Black Real Estate Investment Team To Invest In Black Miami