Two days after signing a one-year deal with the New York Giants, defensive end Jason Pierre-Paul met with the media Friday afternoon to discuss blowing apart his right hand in a fireworks mishap in Florida. Now that he’s under contract, JPP decided to finally let an AP photographer snap some photos of his hand.

The fireworks incident  forced the amputation of his right index finger and he also lost part of his thumb.  Paul didn’t open up too much about the specifics of his incident, but he assured reporters that he is still the same Jason he was last year and he’ll be just fine on the field.

“It wasn’t frightening at all. I’m not going to go into detail with it, it’s something [the fireworks] I did every year for the kids,” Pierre-Paul said, according to NJ.com’s transcript. “Because when I was growing up, I was less fortunate to have fireworks. And it just happened. I did it for six, seven years now. And it happened. It is what it is. I’ve lived and learned from it and moved on.” – yahoo

“I don’t have a desire to prove anybody wrong. The day I walked in here I already won,” Pierre-Paul said. “People said I was gonna be out for the whole season and I knew what kind of effort I put in in the off-season way before this happened. Just coming back, I already won.” – nypost

Paul confirmed he struck a one-year deal with the Giants this week which worth a maximum of $8.7 million. He would have been guaranteed $14.8 million had he not injured his hand. 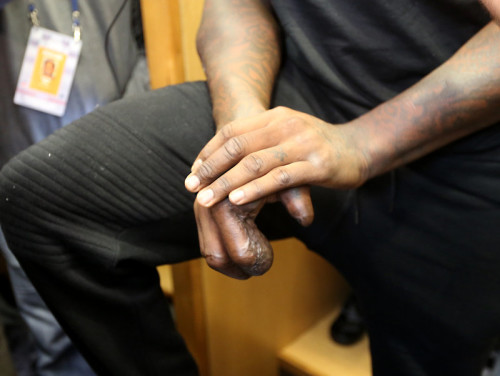 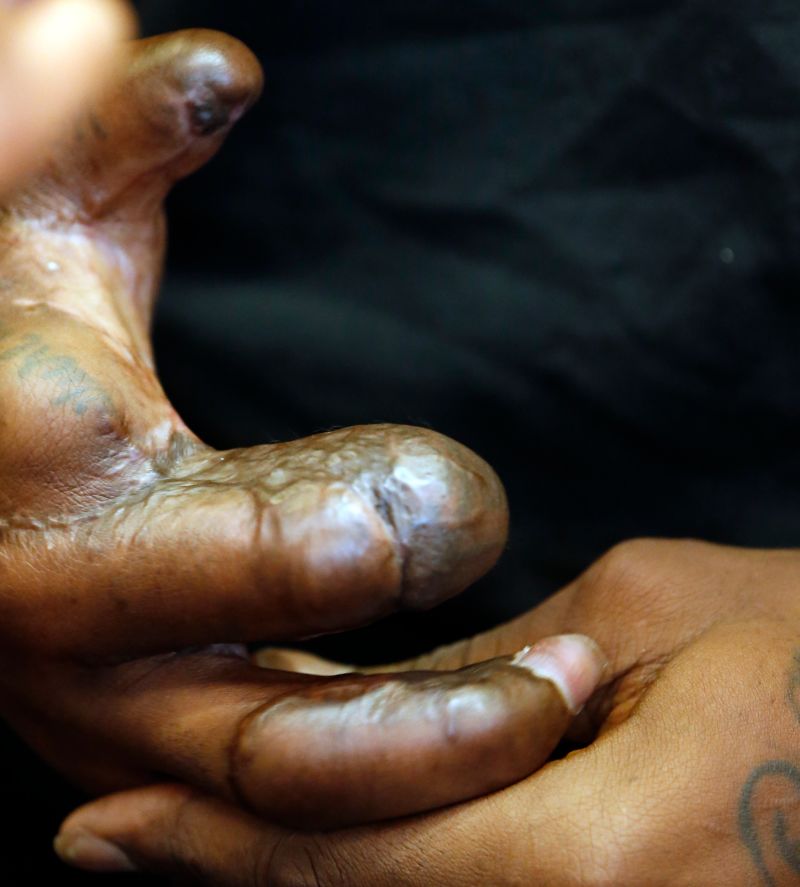 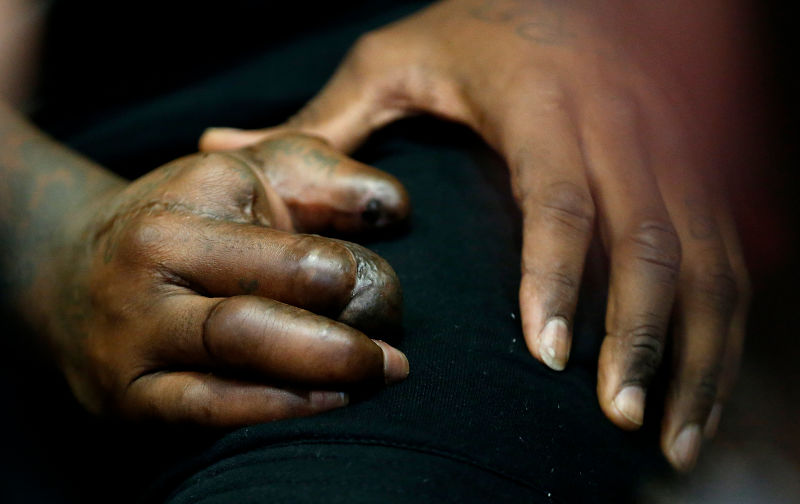