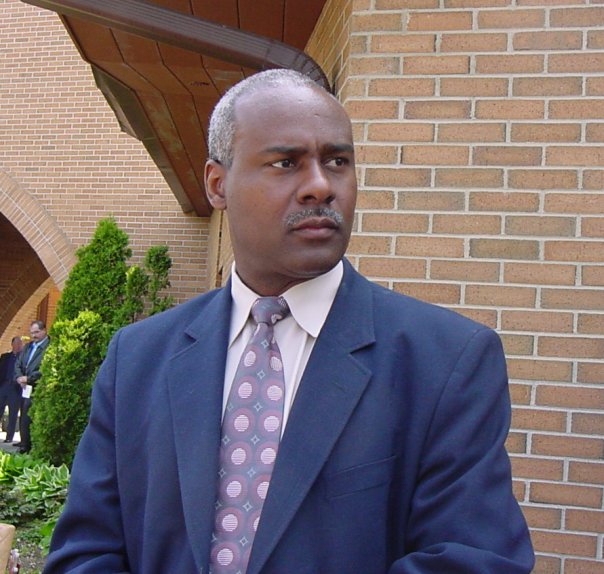 We are pleased to announce we are the official Social Media Sponsors for the 1804List Event in New York on November 12th.

The next couple of weeks leading up to the ceremony,  we will highlight the 2016 Haitian Roundtable inductees to the 1804 List of Haitian-American Changemakers and One’s To Watch.

Cantave is a Haitian-born academic and education policy wonk who helps oversee several million dollars in grants each year relating to Latin American and Caribbean economic development. Cantave, along with the rest of the Kellogg team based in the foundation’s Miami offices, emphasizes providing an opportunity for children—as well as the families and communities that raise them—so they can grow up healthy, educated, and empowered.

The W.K. Kellogg Foundation, a massive philanthropic legacy of cereal pioneer Will Keith Kellogg, spends more than $250 million a year to create opportunities for vulnerable children around the world. But even foundations as large as Kellogg have to be selective about how much money they put where if they want to maximize impact through large, targeted investments.

When the 2010 earthquake ravaged Haiti, orphaning more than 300,000 children in its wake, Kellogg felt compelled to revisit the country where it had done work in previous decades. In 2012, Alix Cantave, an academic with a background in Haitian education policy, joined up with Kellogg to help lead the foundation’s work there, with a focus on providing pathways to success for some of the country’s most impoverished children. Today, Cantave oversees millions of dollars in Haitian development grants every year.

Thinking about, and working on, solutions to Haitian problems is hardly new for Cantave. Armed with a Ph.D. in public policy from University of Massachusetts Boston, Cantave has taught university courses on Caribbean affairs, and headed up the school’s Haitian Studies Project. More recently, Cantave established and managed a consortium of approximately 20 universities in the United States, Canada, the Caribbean, and Spain that pooled resources to strengthen higher education systems and institutions in Haiti. And on a personal level, Cantave was born in Haiti, so the country’s well-being—and the opportunities it can provide for children—is of special significance to him.

His prior education also shouldn’t be ignored: His master’s degree in Urban and Regional Planning from the Pratt Institute, and his bachelor’s degree in Environmental Design from State University of New York at Buffalo before that most likely also lend to his world view and current decision-making.

At Kellogg, Cantave and the rest of the Latin America and Caribbean team is strategic about how it allocates its resources, in order to have maximal impact given financial, political, and other constraints. Kellogg therefore has targeted its grants to serve two regions in the Caribbean: its Central Area and its Southwest Corridor. Each of these locations is home to about 200,000 people living in rural or semi-urban settings, and both of these places experience high poverty and other obstacles that make it hard for children to realize their full potential into adulthood.