There’s nothing better than partying with a purpose!

Last night Haitian-American Melky Jean hosted her eleventh annual Carma Foundation “Gemini’s Give Back” birthday party at Magic City in Miami, Florida. Founded by Melky, sister of Wyclef Jean, the mission of Carma is to measurably improve the health of poor and vulnerable women and children in the Caribbean and inner cities of the United States.

The Miami chic award ceremony was hosted by radio and tv personality K. Foxx, featured delectable Caribbean Cuisine sponsored by Melky sister Chef Rose Jean and featured a performance by Wyclef, who was joined by Melky and honoree Jason Derulo.

Melky Jean’s commitment to Haiti is unyielding and exemplified in events like the Geminis Give Back Event where she dedicates her birthdays to hold fundraisers for Haiti in lieu of receiving gifts. 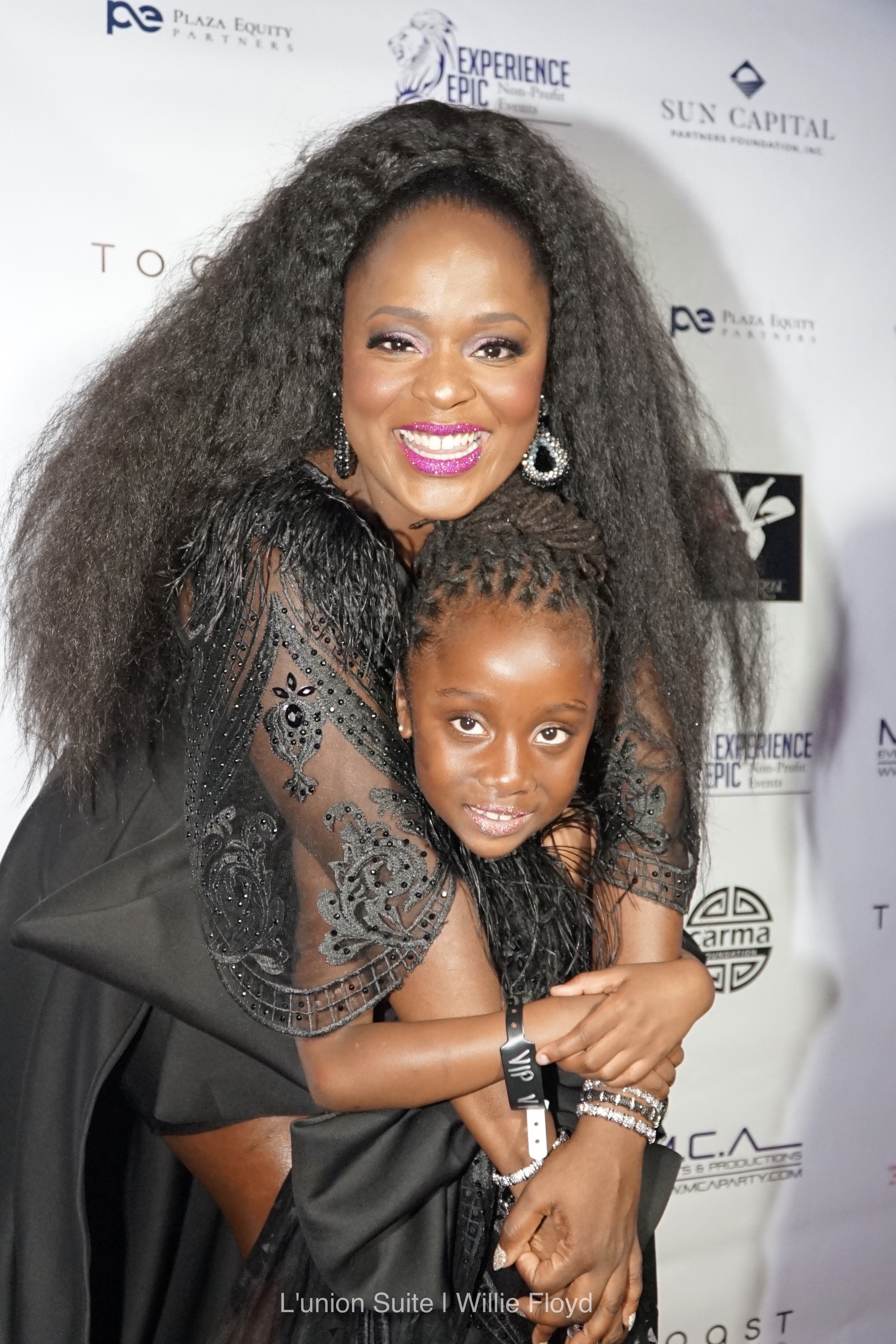 Each and every guest who walked down the red carpet praised Melky for the work she’s done the last 11 years and traveled from all over the country to be apart of her first Miami edition of the annual celebration.

Reality television show participant and former political aide Omarosa Manigault was excited to be there to continue her efforts in supporting the Haitian community “The spirit of Haiti is so strong, there’s’ so much we can do to give and it means a lot because Melky does not quit, I am happy to be one of the partners” said Manigault.

Sports Illustrated model Ashley Graham was there to present an award and open the award ceremony by welcoming Melky to the stage. Graham who is a long time friend of the Jean family has traveled to Haiti with Melky to support her initiative on the ground.

In addition to Wyclef and Rose Jean, Mama Jean was also in attendance to support her children. Melky introduced her mother to standing ovation and explain the work she does on the ground in Haiti during each Carma give back trip.

Now, of course, there couldn’t be a party if Wyclef didn’t perform a whole set! Following the award ceremony, the Fugees representer along with Melky and Jason bought Carnival to Magic City with an electrifying performance which even included carnival dancers. 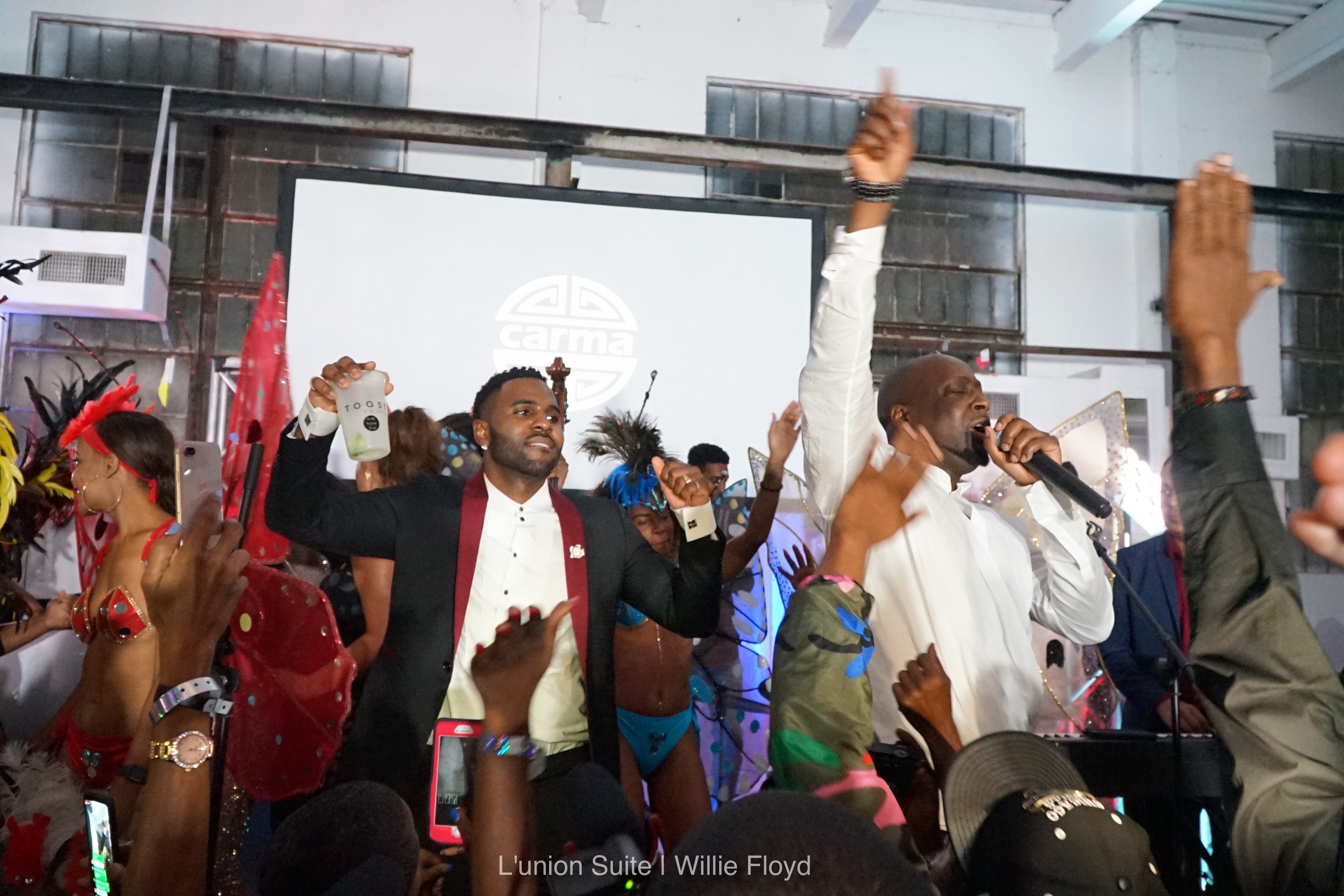 This year’s Carma Foundation was sponsored by Chef the Rose, Toast Vodka, Magic City, Luc Belaire, Valmas Cremas. Geminis Give Back is always a highly anticipated event which has garnered the support of various celebrities such as Patti LaBelle, Vivica A. Fox, Lynn Whitfield, Anderson Cooper, John Legend, Trina, John Starks and Al B Sure.

This year was surely another year of success. Here are a few more images from the event.