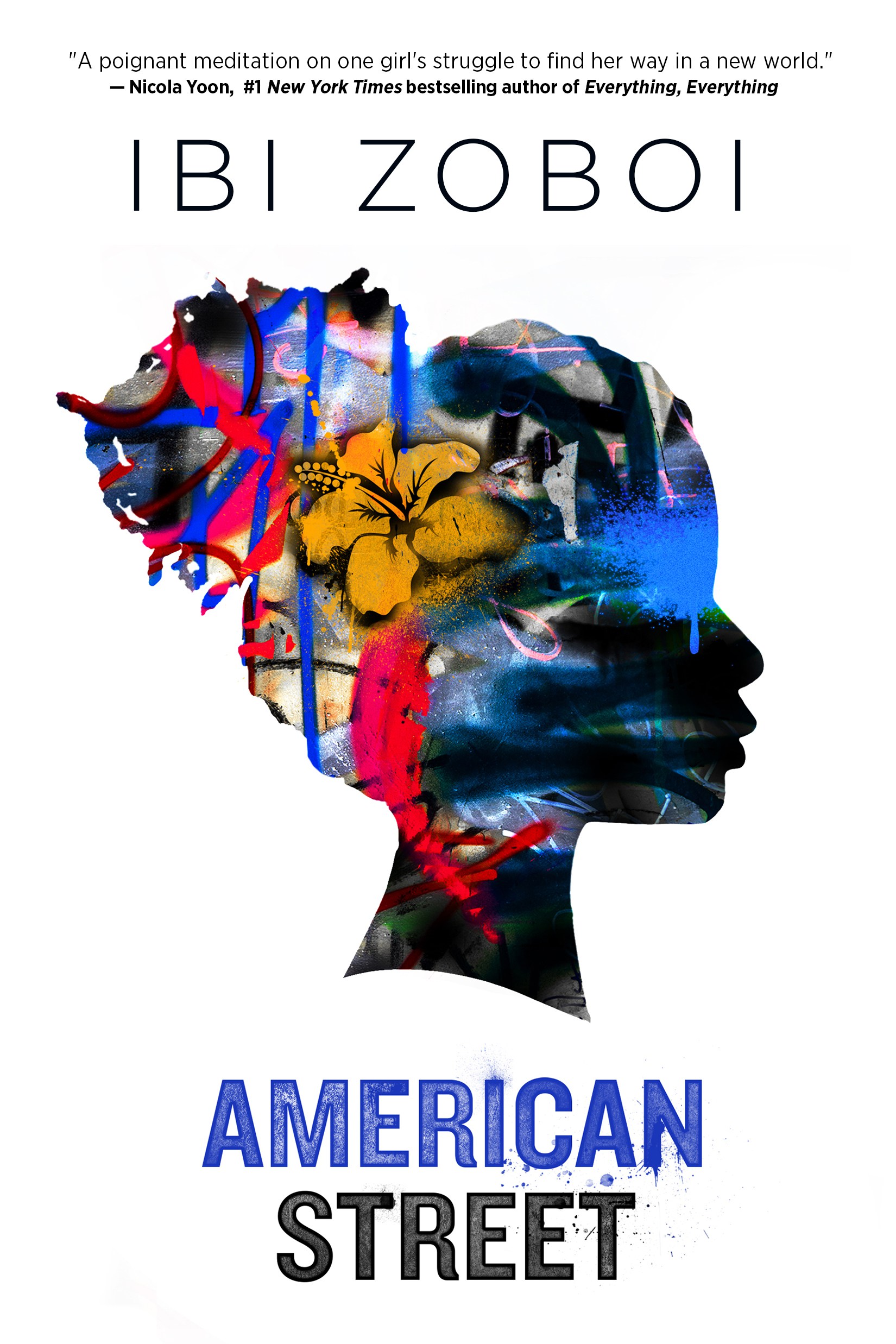 American Street is an evocative and powerful coming-of-age story. In this stunning debut novel, Pushcart-nominated author Ibi Zoboi draws on her own experience as a young Haitian immigrant, infusing this lyrical exploration of America with magical realism and vodou culture. Fabiola has her faith to help keep her grounded, which grows ever more important as she navigates her new school, American society, and a surprising romance but especially when she is faced with a dangerous proposition that brings home to her the fact that freedom comes with a price.

In a 2013 study, American Street in the 48204 zip code on Detroit’s west side was designated the most violent neighborhood in America. It’s also the title of Haitian-born Ibi Zoboi’s YA novel “American Street,” much of which unfolds at the actual Detroit intersection of American Street and Joy Road. – Source 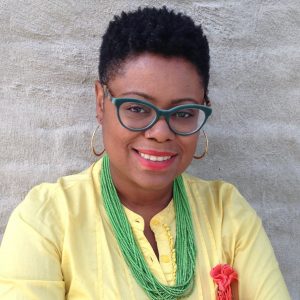 On the corner of American Street and Joy Road, Fabiola Toussaint thought she would finally find une belle vie—a good life. But after they leave Port-au-Prince, Haiti, Fabiola’s mother is detained by U.S. immigration, leaving Fabiola to navigate her loud American cousins,  the grittiness of Detroit’s west side; a new school; and a surprising romance, all on her own.

In Detroit, she lives with her aunt Marjorie and her three thoroughly Americanized cousins, Chantal, Primadonna, and Princess. It’s not easy holding on to her heritage and identity in Detroit; Matant Jo fines Fabiola for speaking Creole (though even still “a bit of Haiti is peppered in her English words”), and the gritty streets of Detroit are very different from those of Port-au-Prince.

Fabiola has to figure out what being in Detroit means for her. She maintains rituals and beliefs from her Haitian heritage, but also learns how to fit in in her new neighborhood one that is full of drugs, guns, violence, and secrets.

Fabiola relies on vodou and spirits (lwas) to help guide her toward understanding what she needs to do as things get more complex in Detroit. Meanwhile, she’s also started a new relationship with Kasim, the best friend of her cousin Donna’s abusive boyfriend, Dray while she’s trying to figure out how to get her mom who is in a detention center in New Jersey, to Detroit.

Fabiola’s perceptive, sensitive narration gives readers a keen, well-executed look into how the American dream can be a nightmare for so many. Filling her pages with magic, humanity, tragedy, and hope, Zoboi builds up, takes apart, and then rebuilds an unforgettable story.

Ibi Aanu Zoboi was born in Port-au-Prince, Haiti and is a graduate of the Clarion West Science Fiction and Fantasy Writers’ Workshop. Her short story, “Old Flesh Song”, is published in the award-winning Dark Matter: Reading the Bones, a collection of African-American speculative fiction. Ibi received an award from the Women Writers of Haitian Descent for her short story “At the Shores of Dawn”, which was published in One?Respe! literary journal.  She won a “Tricky Talker of the Year” an annual tall-tale contest presented by the Afrikan Folk Heritage Circle.

Her children’s fable, “Mama Kwanzaa & Her Seven Children”, was published in African Voices Magazine. She designed and taught a course on female archetypes in world mythology to the young women of the Sadie Nash Leadership Project where she also taught creative writing and leadership classes and she’s been a volunteer mentor with Girls Write Now, Inc. Ibi presented a paper entitled, “Oya’s Brood: Mythology and the African-American Woman” for a symposium on Octavia Butler at the Center for Black Literature at Medgar Evers College.

She is a recipient of a grant from the Brooklyn Arts Council for her original program, the Daughters of Anacaona Writing Project, partnering with local organizations Dwa Fanm, Inc. andHaiti Cultural Exchange in Brooklyn, and Fondasyon Felicite in Haiti to conduct a 3-day workshop with teen girls in Port-au-Prince. Ibi has completed a teen fantasy novel based on Haitian myth and folklore. Her short story “The Harem” is recently published in Haiti Noir, edited by Edwidge Danticat.

She’s a recent winner of the Gulliver Travel Grant given annually by the Speculative Literature Foundation and holds an MFA in Writing for Children & Young Adults at Vermont College of Fine Arts.

Ibi lives in Brooklyn with her husband, visual artist  and educator Joseph Zoboi, and their three young children.