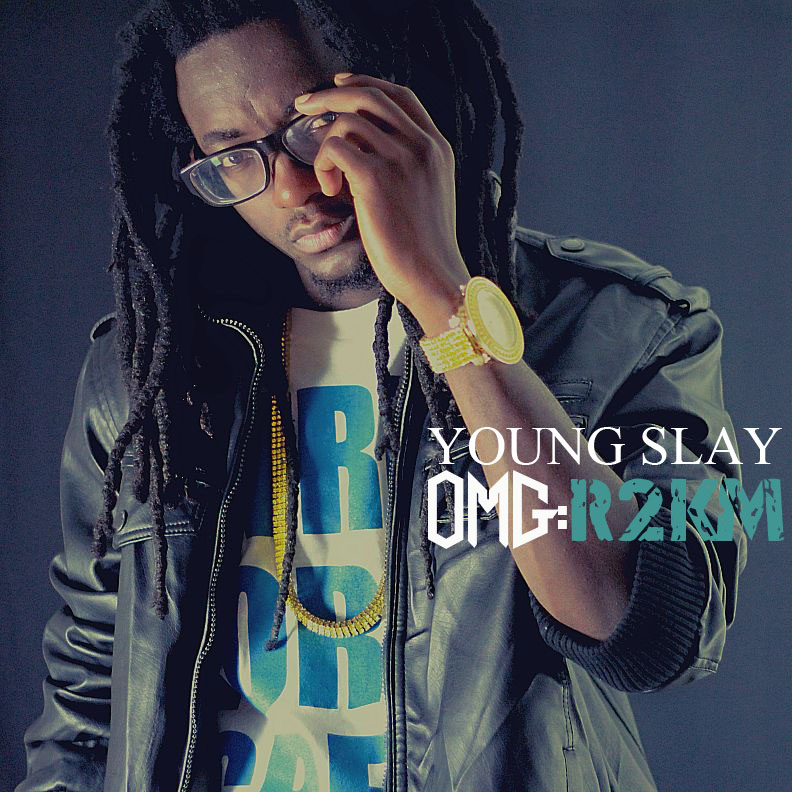 The song  is about a young man courting a beautiful Haitian woman,  promising to treat her better than other woman on earth. He assures her that she will have a great future with him, they will visit a lot of places in the world then go back to Haiti to enjoy the cool breeze and all the great things the country has to offer.

Young Slay aka Mèt Piwèt, is a brilliant and independent artist and rapper from Cap-Haitien, Haiti who has developed an extensive background in the entertainment industry. Young Slay’s interest in music began at an early age. He moved to the United States after his mother passed away. With the mentality of a survivor, Young Slay excelled not only musically, but educationally as well, providing an avenue towards skillful writing and poetry. Young Slay’s love of music was further shaped after experiencing another hardship of losing sight in his left eye due to retinal detachment. Music and drawing became an escape for him nine years ago, and encompassing his lifestyle today. Influenced by a multitude of genres, ranging from reggae, rock n’ roll, country, blues, heavy metal, classical music, soul, rap, hip hop, and many more. Young Slay creates a unique style that provides listeners with a sense of undeniable emotion.

Recently recorded album, “Faces Got No Race,” which was partially funded by fans and friends, has become a success in various colleges. His track entitled “In My Belly” has been compared to Arrested Development’s “Tennessee.” Wiley Koepp of Coyote Music declared “Not since Arrested Development’s “Tennessee” has a song done what “In My Belly (Feat. Jonny Lyrks)” does: laying painful realities, both historical and present-day, over an otherwise positive musical track and sing-a-long melody.” Rick Jamm, Jamsphere, said in a review of “Faces Got No Race”: “This is a very solid hip hop album, and the amount of good songs on it is enough to equal the number of good songs on any 2 albums from most of the other indie rappers out there today, while Young Slay’s lyrics send powerful messages and are undoubtedly among the best around. Give this one a listen.” His songs have been ranked on ourstage.com, earning Best of 20 twice, Best of 100, Top 10 twice, and Top 4 three times. In addition, he has been on Reverbnation’s Top 10 of Pompano Beach for more than 12 consecutive months, increasing his fan base to 106k worldwide. In fact, Young Slay is focusing on supporting World Vision through Reverbnation, in which 50% of his sales proceeds will go to support less fortunate individuals.

Young Slay earned his AA at Broward College, his BA in Psychology and minor in Art at FAU, and intends to pursue his MA. When he is not recording or performing, he enjoys drawing, reading a good book, meditating, playing the guitar, and visiting museums, or watching cartoons.

VOTE FOR ALL : REGISTER TODAY!

#HaitianExcellence 🇭🇹 ⁠ "My music is for a

Thank you for the feature @complex!

Did you watch yet? Leave a comment below! 🇭🇹