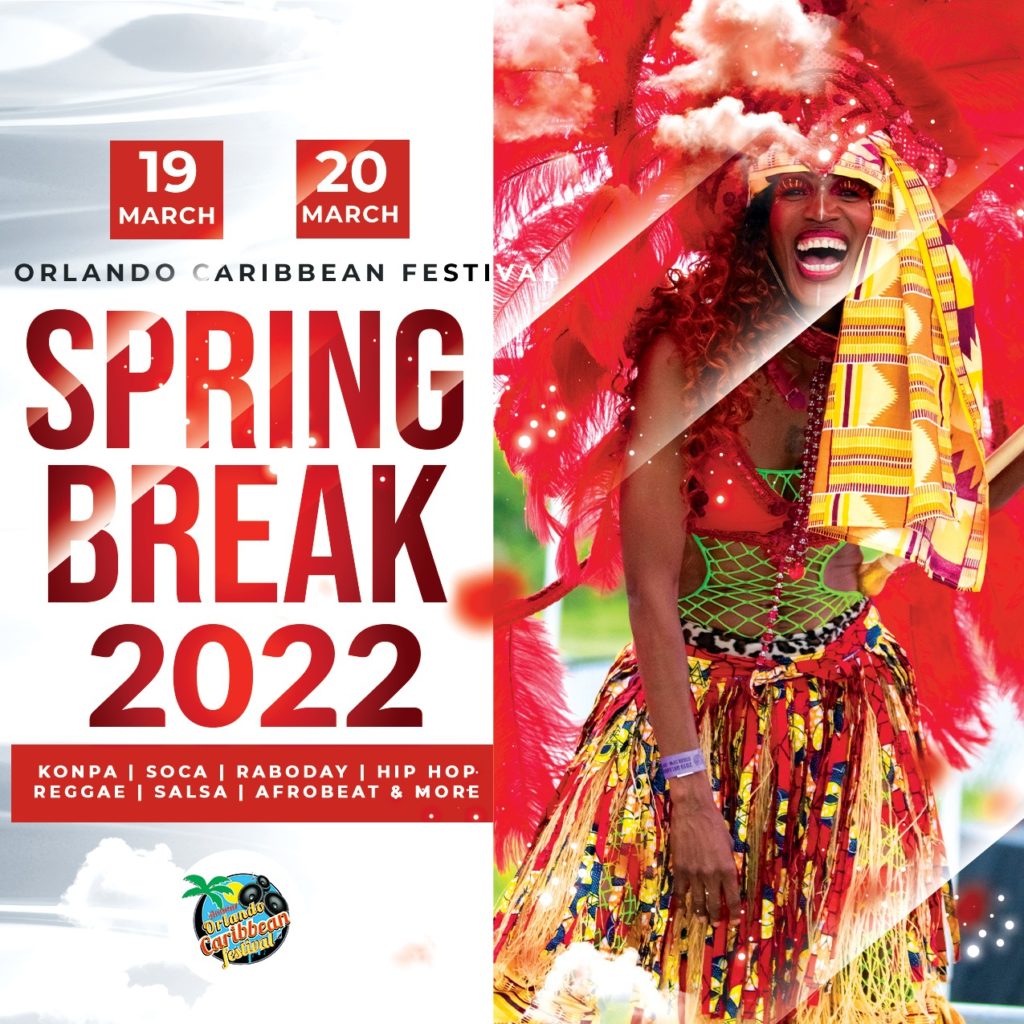 ORLANDO, FL– The big announcement that Caribbean music fans and Spring Breakers all across Florida have been waiting for is finally here!

After two forced years being off,  the  Orlando  Spring  Break  Festival,  formerly known as the  Orlando  Caribbean Festival, is back this upcoming spring and hotter than ever!

Continuing on the growing success of the festival’s past events, the Orlando Spring Break Festival, one of Central Florida’s largest cultural and urban festivals, is back again for its annual Spring Break tradition taking place Saturday, March 19th, 2022 at the Tinker Field – Camping World Stadium with two stages double the vibe.

Bringing together thousands of Spring Breakers from all over Florida and out of state, OSBF is a mixed experience featuring multiple black and urban musical genres ranging from Hip Hop to Caribbean music such as Konpa, Reggae, Soca, Dancehall, just to name a few. This year due to popular demand, a second stage will be added just for Hip Hop & Rap.

The epic Spring Break weekend will be headlined by the internationally known rapper Kodak Black performing live. Drake, an American entertainment icon, calls Kodak Black “The GOAT” as his albums peaked at number one on the Billboard 200 and number 2 on the Hot 100 with hit singles “No Flocking” and “ZeZe”.

As if this powerhouse was not epic enough, the spring break weekend gets more exciting with live Caribbean artists such as  Jamaican  Reggae and  Dancehall singer,  best known for his track  “Party  Animal”,  Charly  Black;  The General “Award Winning Songwriter/Artist” from St Vincent & The Grenadines, Skinny Fabulous; the International Soca Monarch Champion, Mr. Killa; to not forget the Konpa Tenor Klass, the top musical groups Enposib and Kai, and the fantastic award-winning Haitian duo Bedjine & K-Dilak.

The Spring Break weekend experience from March 18th to 20th 2022 will lead off on Friday with a Press Conference, the inaugural Caribbean Art & Fashion Show, and of course the Kick-off and after Parties. The last day will be closed out with a brunch and a day party.  It is safe to say that dancing shoes are in order, especially for the main Saturday event day, as the energy will be turned all the way up. 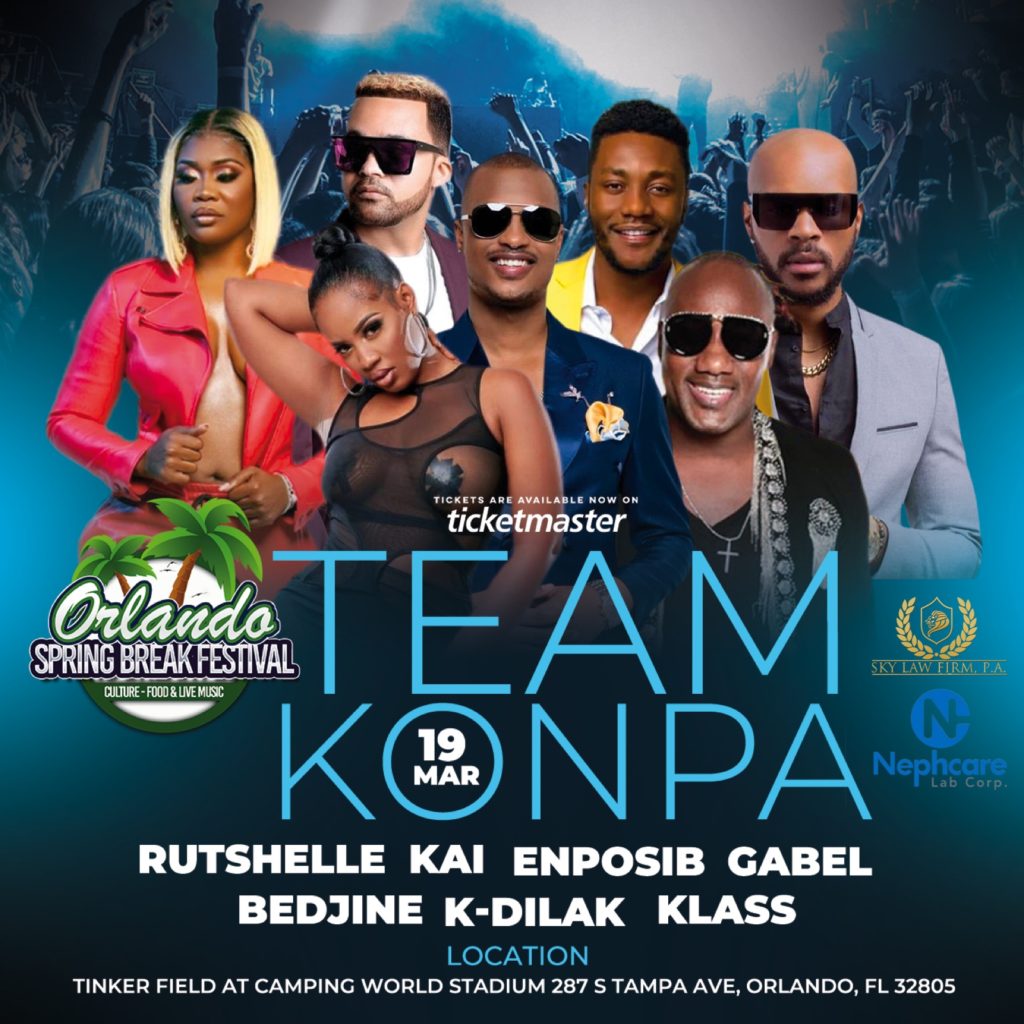 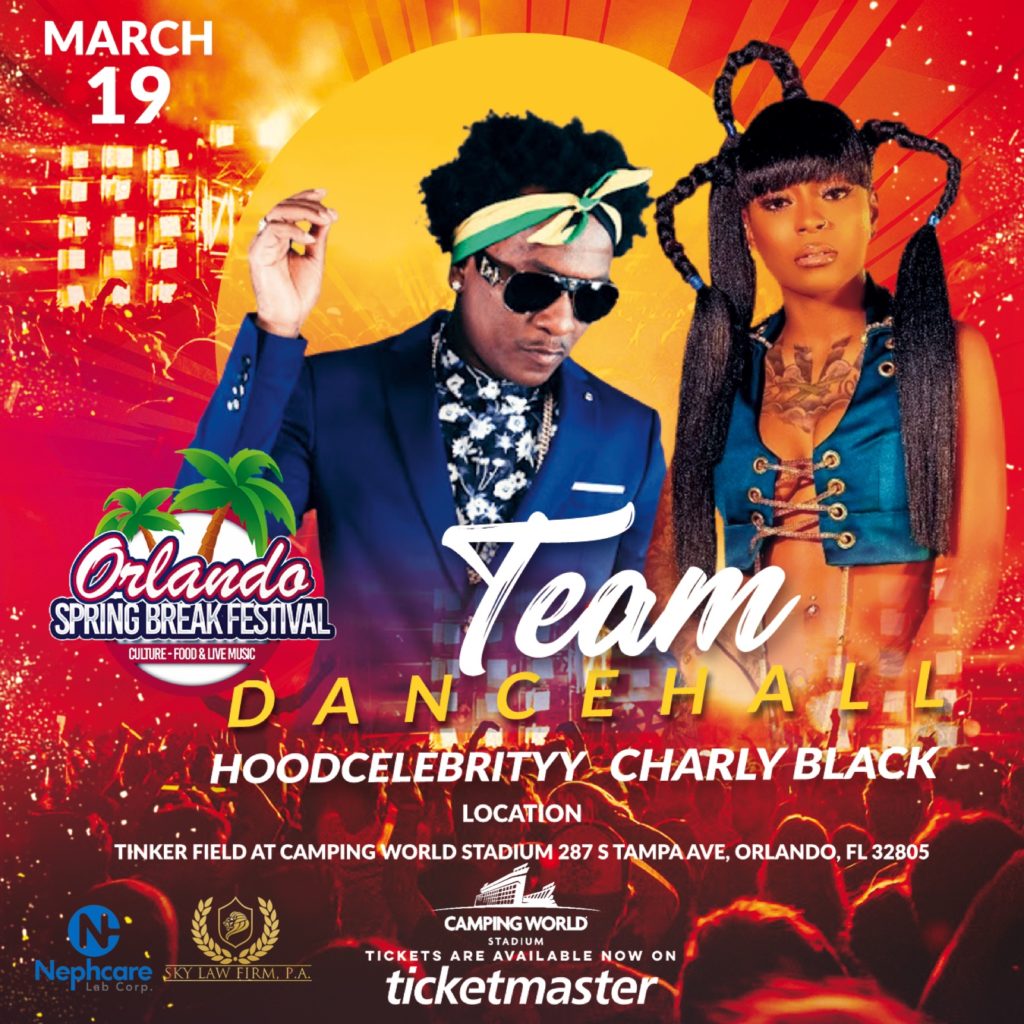 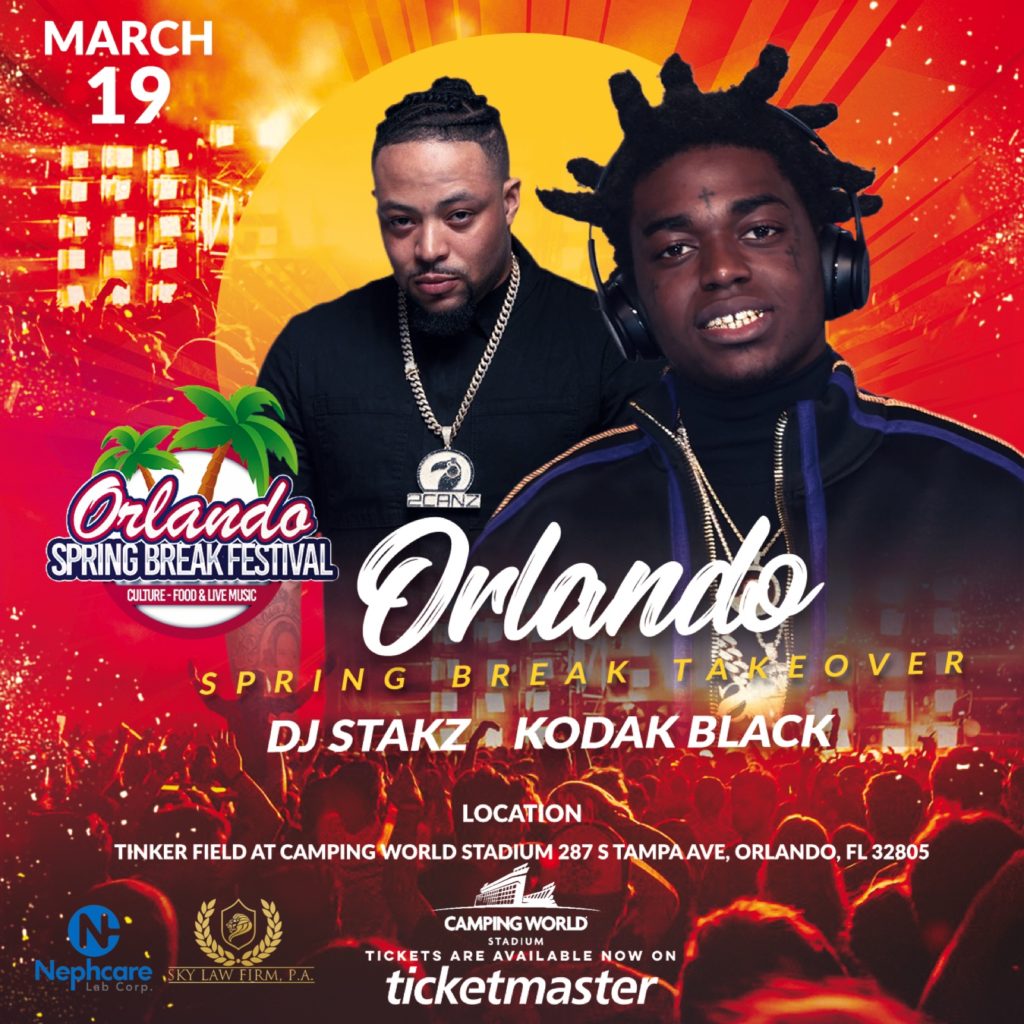 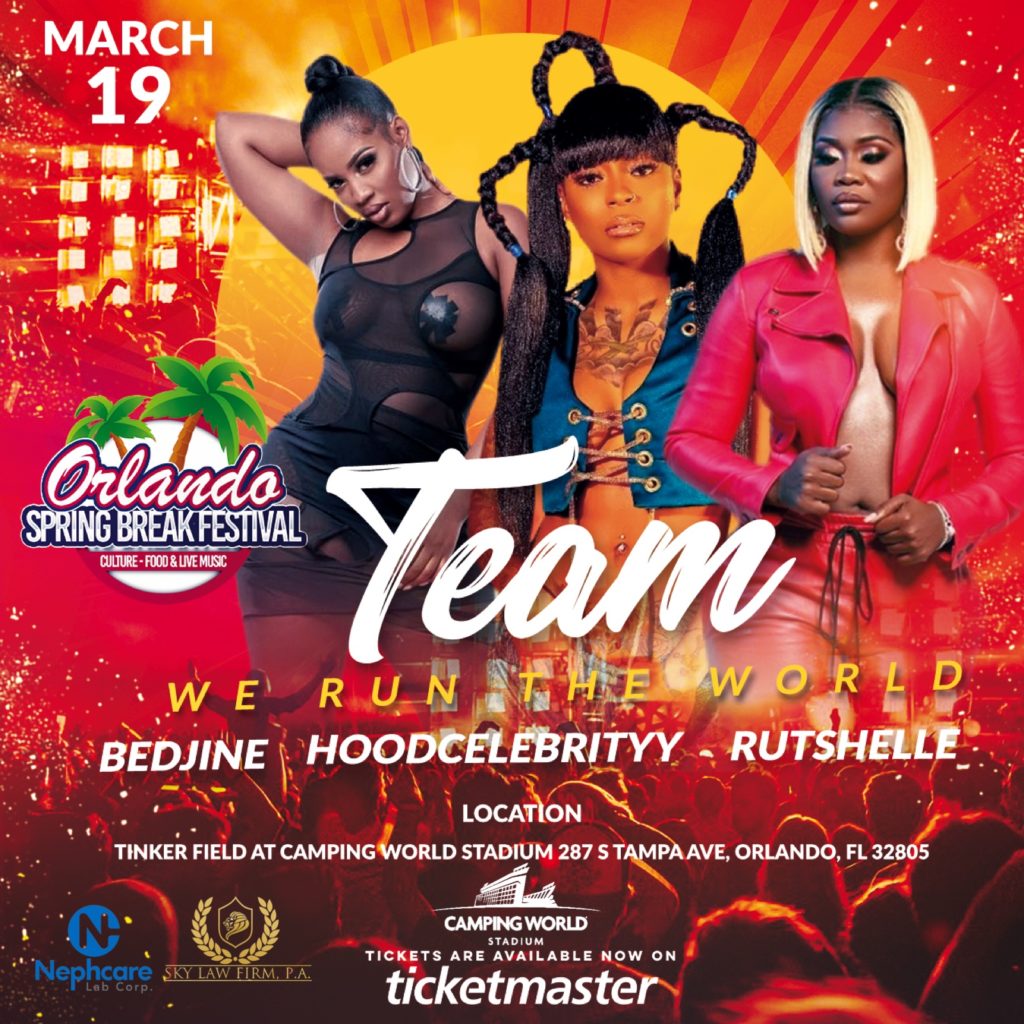 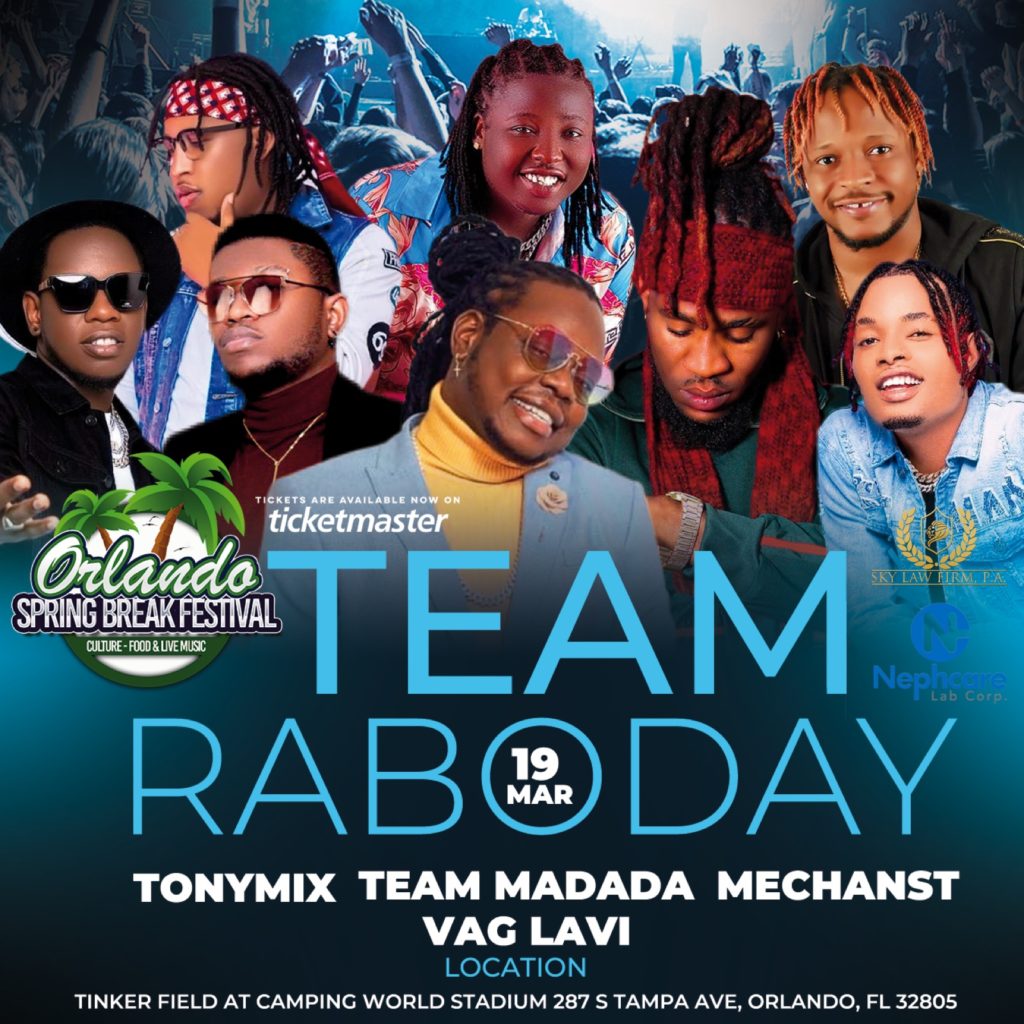 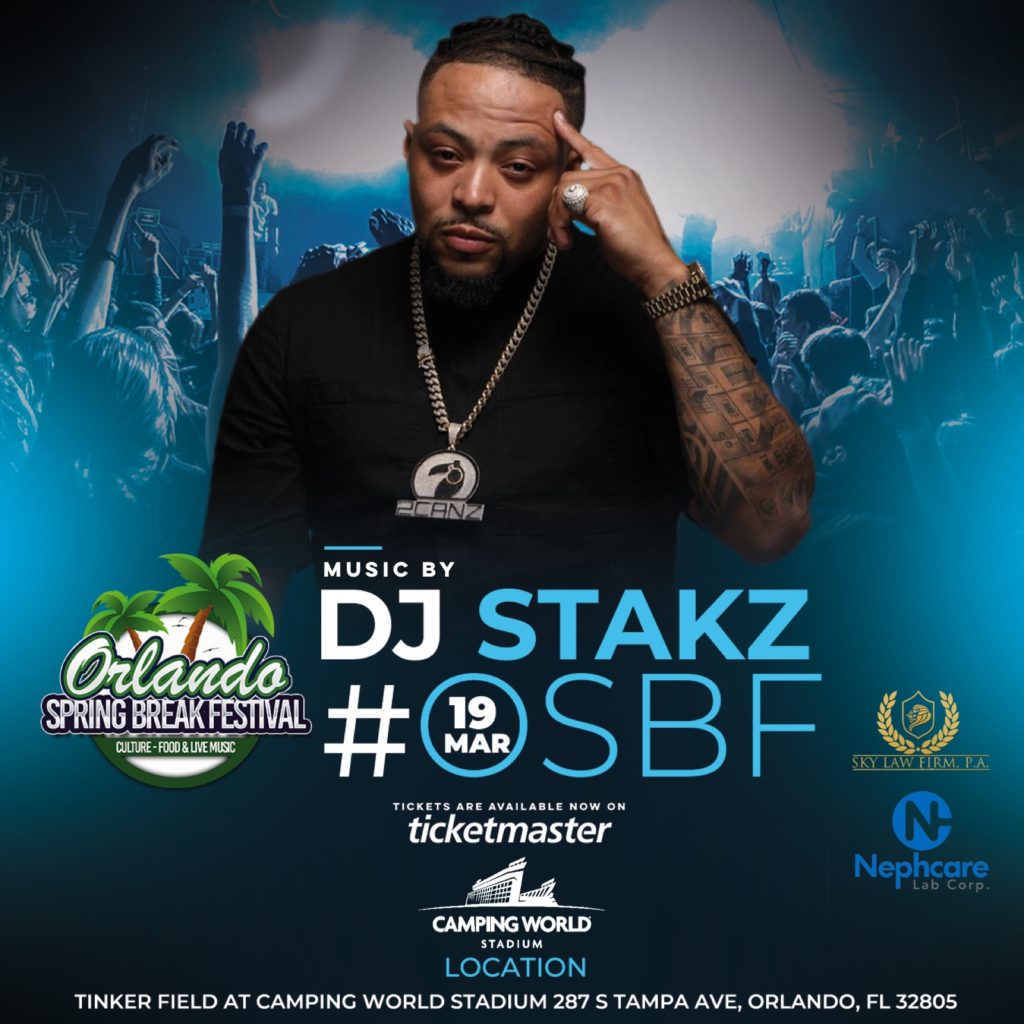