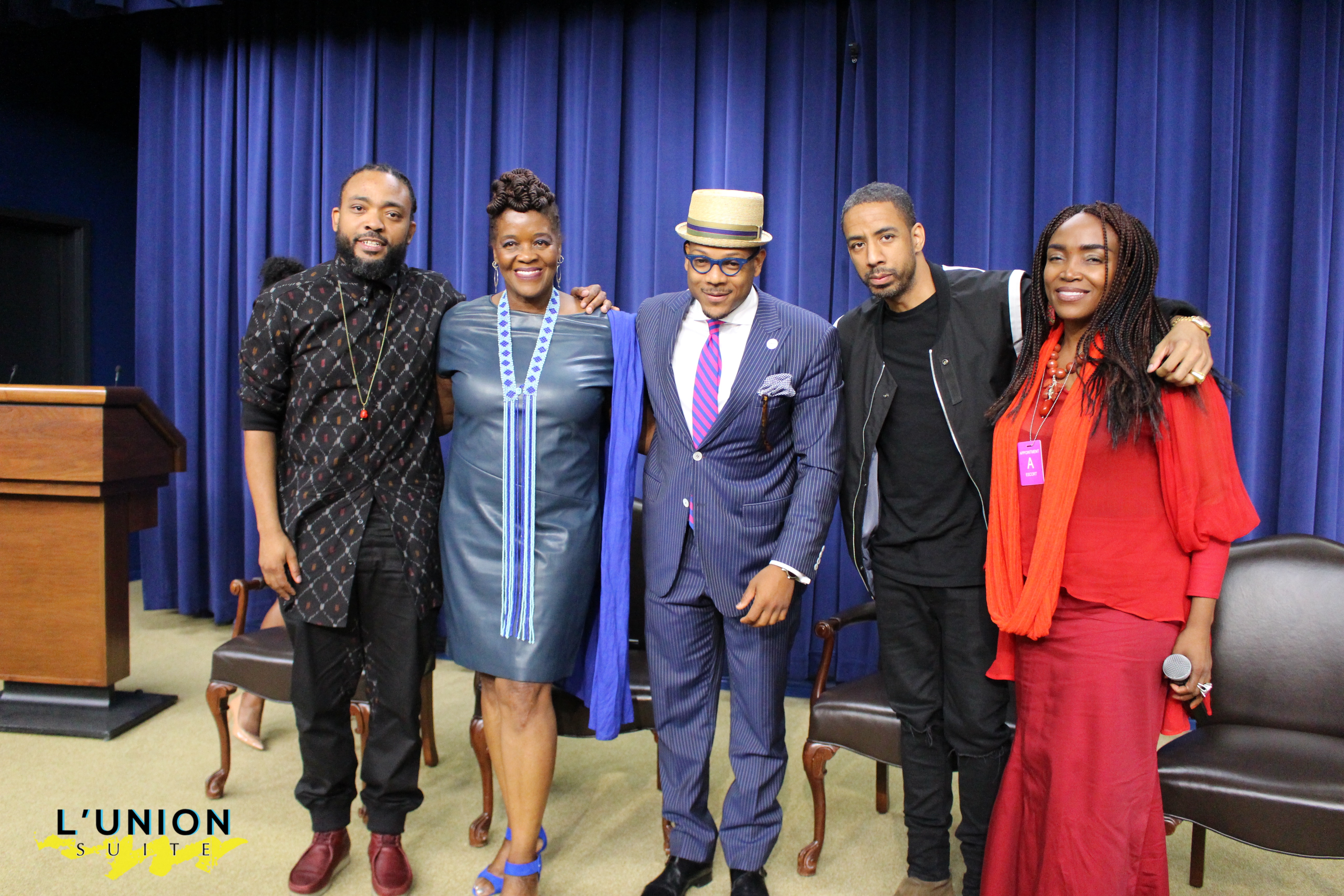 June is Caribbean-American Heritage Month and this year marks the tenth anniversary of its declaration, announced by the White House on June 6, 2006.  On Wednesday, June 22, 2016, the White House hosted a National Caribbean-American Heritage Month Celebration that featured the people, arts, music and gastronomy of Caribbean culture. This event coincides with several activities the Institute of Caribbean Studies (ICS) will hold throughout the month of June.

The celebration at the White House served as an opportunity to reflect on the important contributions of Caribbean-Americans to the United States. Panel discussions featuring prominent figures from the Caribbean discussed topics such as the influence of people of Caribbean origins on the U.S. cultural landscape. 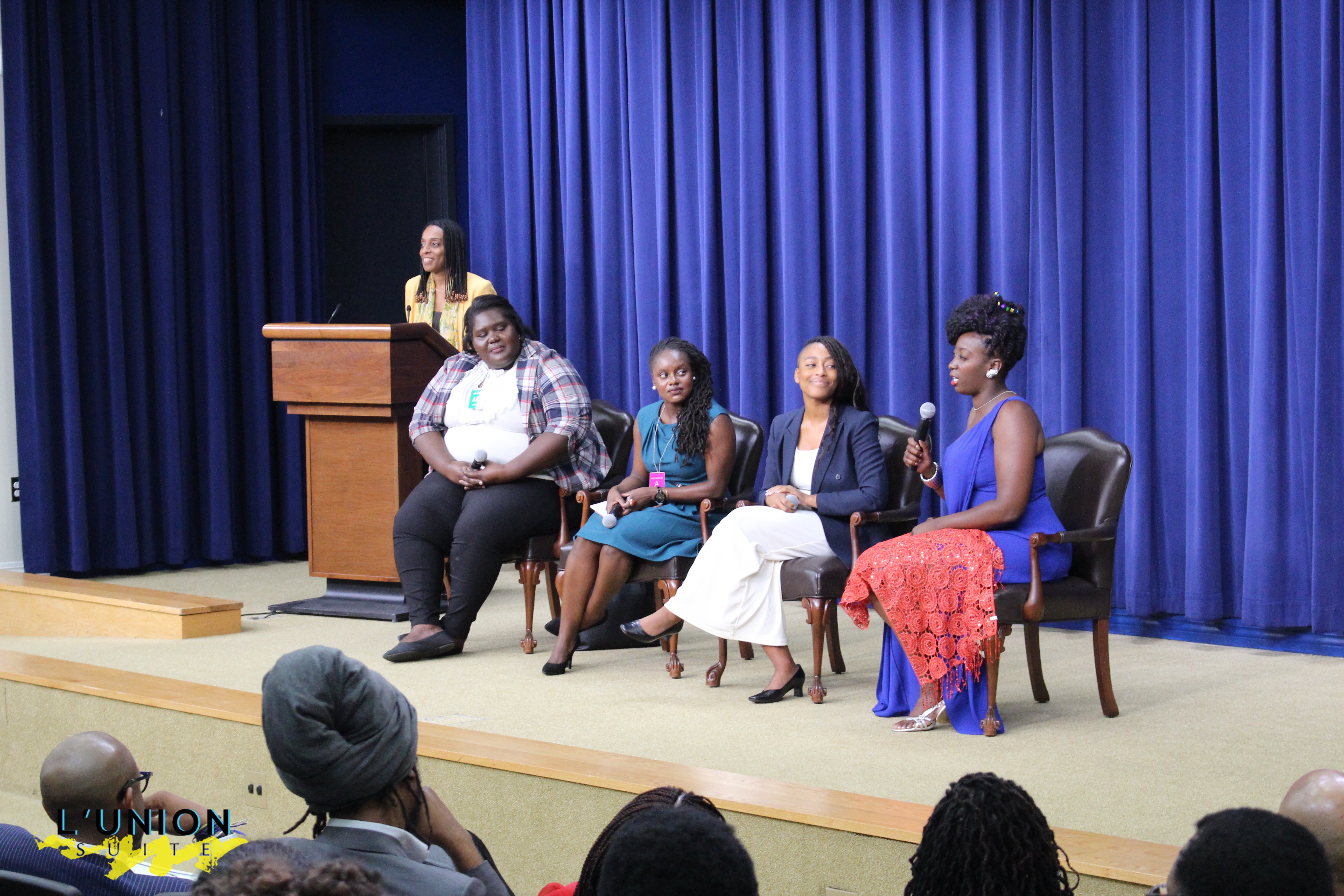 Young emerging leaders like Nancy Douyon of Google and community activist Francesca Menes, Karelle Samuda and Sade Clacken Joseph discussed the roles and the growing impact of millennial of Caribbean descent in shaping the political and social fabric of the United States. 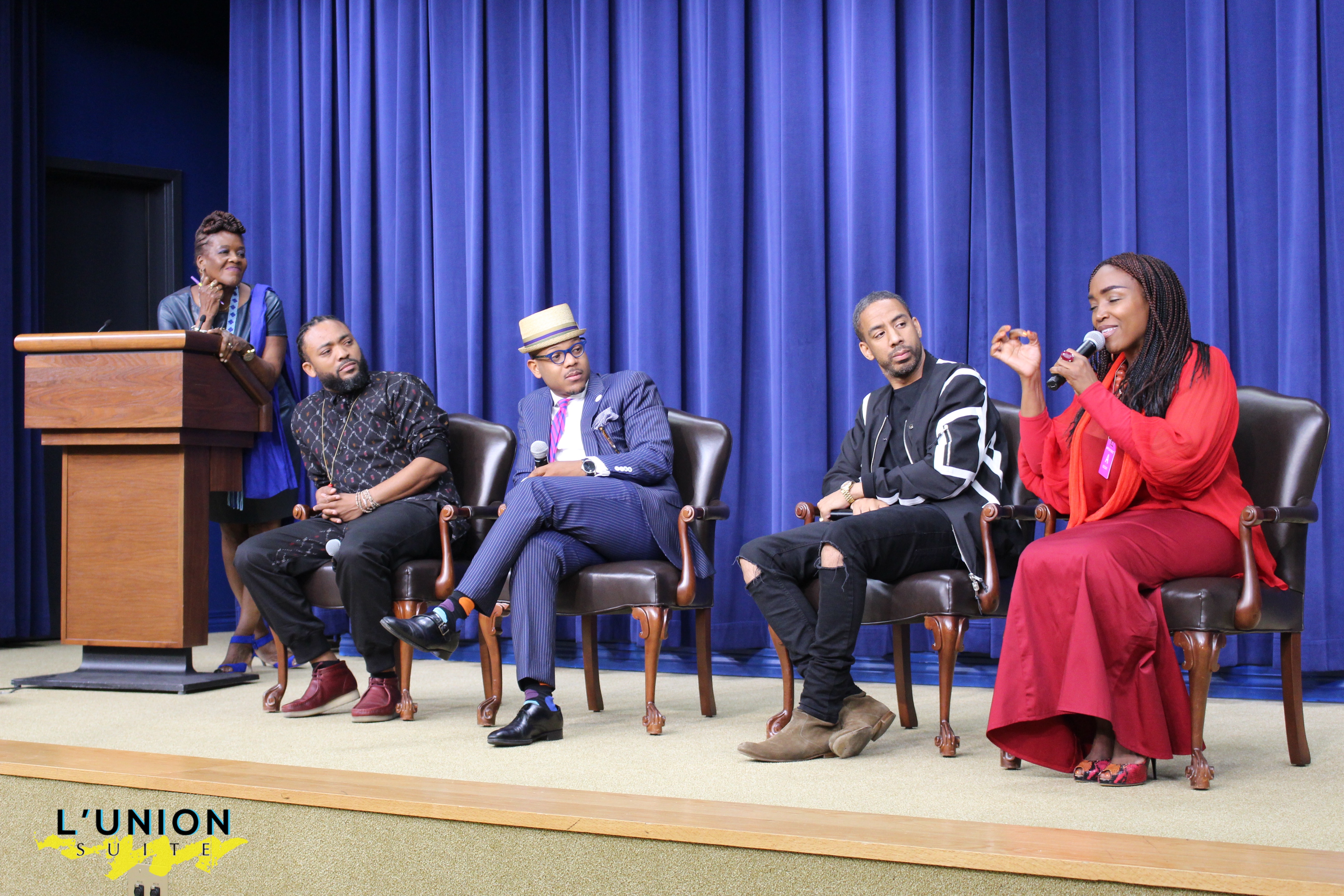 To conclude the festivities at the White House, a reception featuring Haitian cuisine offered by the Embassy of Haiti, in collaboration with the Institute of Caribbean Studies (ICS). For the occasion, the Embassy of Haiti invited Chef Stephan Berrouet-Durand to recreate Haitian specialty dishes for guests .