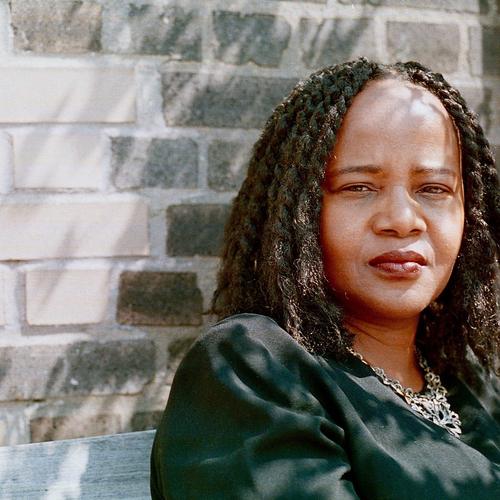 If you are a fan of Edwidge Danticat and living in Tacoma, she’s speaking at the University of Puget Sound tomorrow night.

Celebrated Haitian-born author Edwidge Danticat spent most of the first 12 years of her life living with an aunt and uncle under the brutal dictatorships of “Papa Doc” Duvalier and his son Jean-Claude. Once transported to Brooklyn, New York, to join her parents—but still harboring fears for her beloved uncle left behind—she began to write in earnest about the lives of ordinary Haitians, dedicating herself to Albert Camus’ credo: “Create dangerously, for people who read dangerously.”

On Tuesday, March 31, at 8 p.m., Edwidge Danticat will deliver the public lecture “Create Dangerously” at University of Puget Sound, as the spring 2015 Pierce Lecturer in the Arts. The location is Schneebeck Concert Hall. Ticket information is below and early purchase is recommended.

Danticat is the author of Breath, Eyes, Memory, an Oprah’s Book Club selection; the National Book Award finalist Krik? Krak!; and The Farming of Bones, an American Book Award winner. She is also the editor of Butterfly’s Way: Voices from the Haitian Diaspora in the United States and, more recently,Haiti Noir 2: The Classics. She has received numerous honors for her work, including a MacArthur Fellowship, the National Book Critics Circle Award, The Story Prize, and the Dayton Literary Peace Prize. – Continue Reading

Tickets are available online here or at Wheelock Information Center, 253.879.3100. Admission is $20 for the general public. The lecture is free for Puget Sound faculty, staff, and students with ID, but tickets are required. Any remaining tickets will be available at the door.

Click here to read her recent interview with The News Tribune.